The going has been tough for Mercedes-Benz over the last few months as the number of recalls the world over have only increased. These recalls have been made due to multiple manufacturing defects over a period of time.

This time, the German auto giant has recalled nearly 5500 of its vehicles because of problems with the electronic stability program (ESP) software. The recent recall is said to affect more than 5000 vehicles in the USA and about 415 vehicles in Canada. 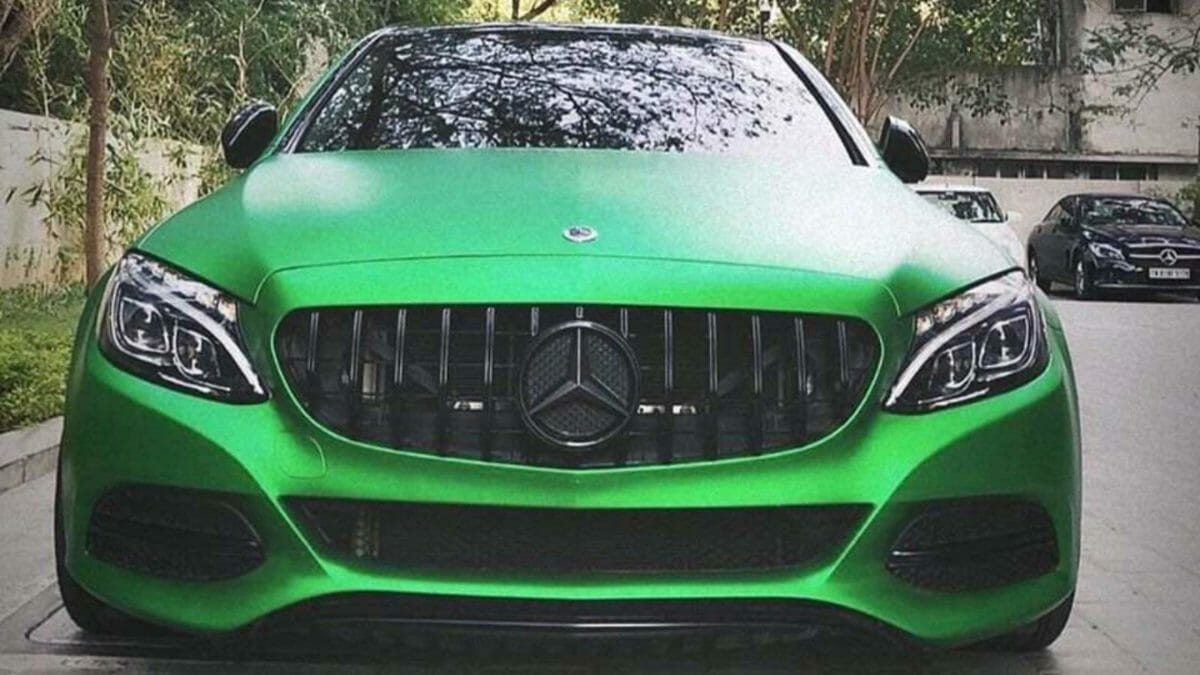 The affected cars in this case range from the 2019-2020 manufactured models of AMG GT 63, GLC 63 AMG and AMG S 63 range. Mercedes opened investigations in February 2018 based on testing of an AMG GT which showed the ESP system might not have been adapted for the different brake types of the vehicles. The automaker discovered that the failure mode system for a failure of the brake negative pressure supply might not have been implemented into the software.

Mercedes fixed the problem in production, but in July 2019, the supplier contacted the automaker about a test where the ESP system failed to perform properly. The main concern though, is that the driver won’t have advance warning if the problem occurs. According to Mercedes-Benz, it found a “yaw rate sensor drift” which caused malfunction of the electronic stability program system.

Just earlier this month, Mercedes-Benz recalled more than 660,000 vehicles in China for a possible oil leak. The problem arose near the fuel pump, where a seal between a high-pressure fuel pump and a low-pressure fuel pipe would have weakened over time, allowing oil to leak when the engine starts in cold weather, according to a notice published on the website of China’s State Administration for Market Regulation. The recall would affect 668,954 vehicles and would begin from December 18, 2020. 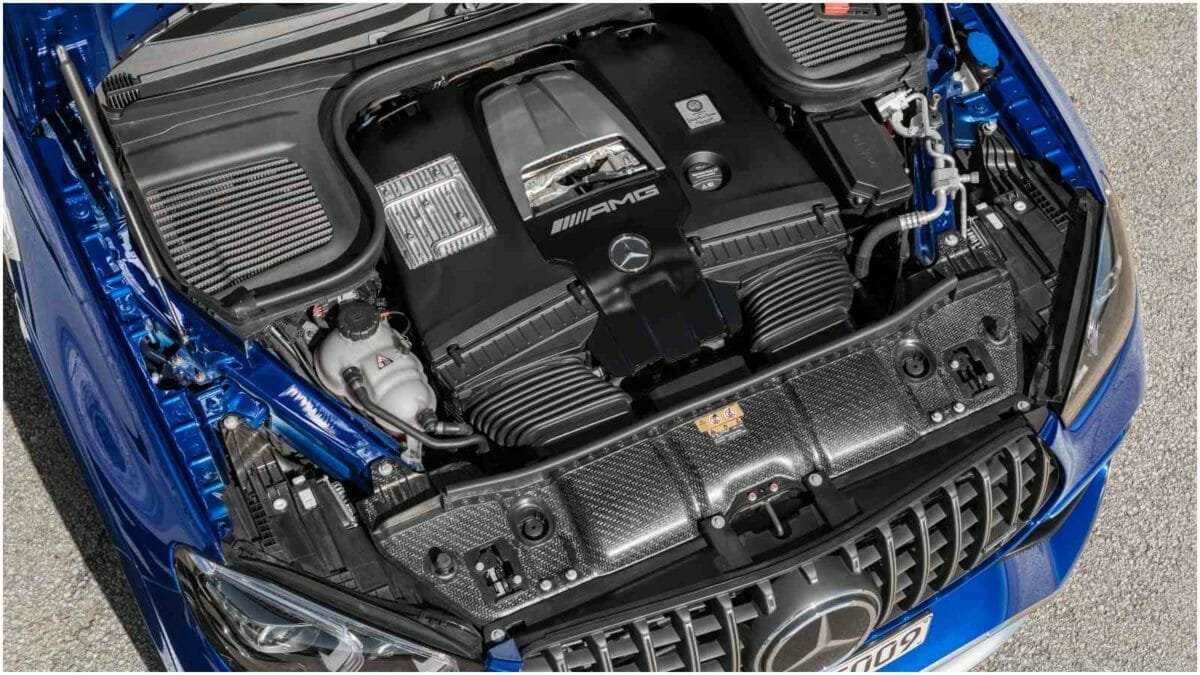 Not only in foreign markets but the German carmaker has also announced recalls on certain cars in India. Just a couple of days after the recall was issued in China, the manufacturer recalled its popular sedan, the Mercedes-Benz E-Class for a safety-related issue. Along with it, Mercedes-Benz GLC, CLS, as well as G-Class too are being called to the service centers. Overall, 103 cars are affected.

In all the cases above, the dealers will replace faulty parts free of charge. These announcements come after about a month ago, the company ordered another recall that began last month of 4,653 Mercedes G-class vehicles that had incorrect child-safety lock labels.