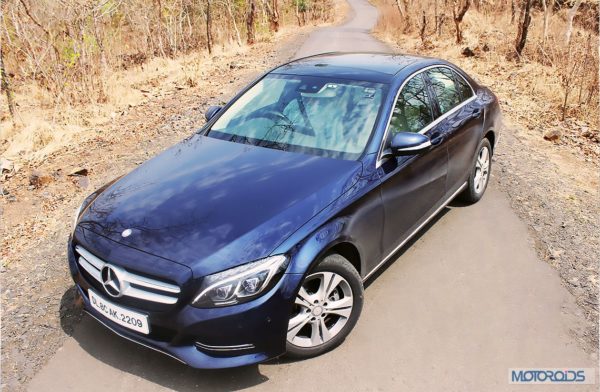 Mercedes-Benz India will now make its 2015 C220 CDI saloon at the Chakan plant in Pune. After its India debut in February of this year, the new C-Class was only available as a CBU. This meant that the new car’s sticker price saw a steep climb from the last one’s. However, under the ‘Make in India’ campaign, Mercedes-Benz India has hoped in to join this feasibility bandwagon. The carmaker has even stepped up their localisation by up to 60%, much higher than what the Bavarians are managing. 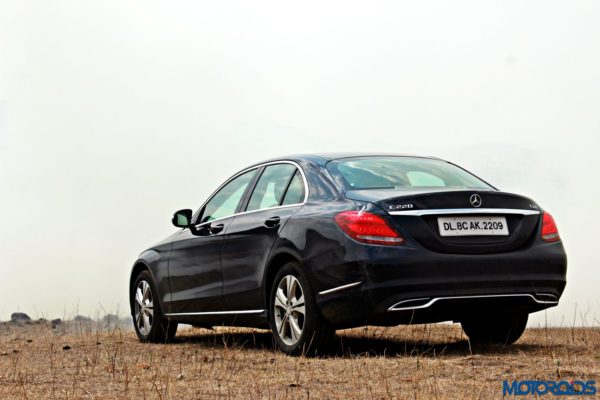 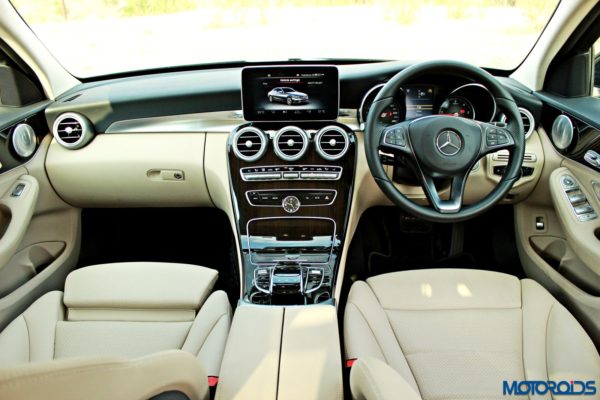 The cabin of the new C-Class is a classy and sophisticated place to be in.

The 2015 C220 CDI also scores 19.27 km/l rating from ARAI, this being helped by several improvements that have taken place over the years. Also, the economy is helped further by the new start-stop system. As for the transmission, it’s a new 7G-TRONIC PLUS setup and the power is sent to the rear wheels. This saloon can hit a top whack of 233 km/h and can sprint to 100 km/h in 7.4 seconds.

Click here for our thorough review of the 2015 Mercedes-Benz C220 CDI and scroll down to find more images.