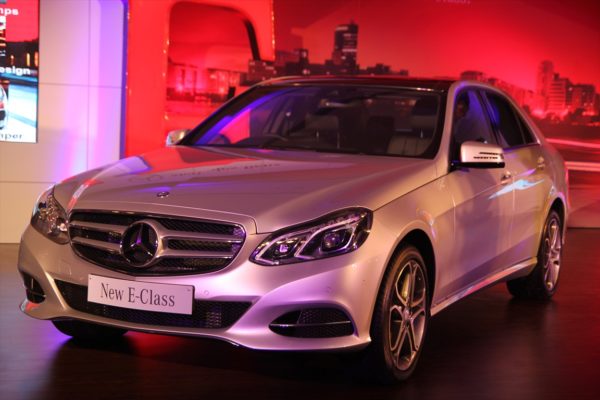 Mercedes-Benz India recently announced its best ever quarter growth in the last 2 years. The carmaker clocked 32.25% incremental volume in April-June 2013.

Commenting on this impressive sales performance, Eberhard Kern, managing Director & CEO, Mercedes-Benz India said, “2013 is the Year of Offensive for MB in India. Our fully refreshed product line-up, with new segment introductions has received an overwhelming response from the customers. This has helped us achieve record results in Q2 2013. The B-Class CDI set for launch on 11-July 2013 is the next awaited launch from us and we have other fascinating product plans to follow the year through. Despite an overall challenging market conditions; the strength of brand Mercedes-Benz and the excitement of new product launches amongst customers, have enabled us to achieve successful results.”