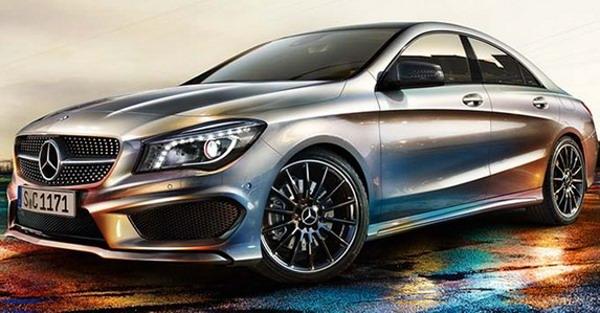 We have been regularly reporting on the upcoming Mercedes CLA CLass- a hot set of new wheels about to be added to the Merc lineup. Though most of the pictures on the web have been camouflaged, clean official pictures of the car have finally surfaced on the internet. These pics are being said to be the official images released by the German car maker. 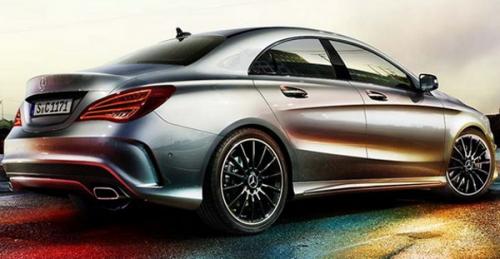 The car retains the dotted style grill from its concept counterpart and hints of visual clues from its elder brother the CLS. The CLA is based on the new A-Class featuring a new variant of the 4MATIC drive and would be sporting 4 powerplants to choose from viz. CLA 180 with 122 bhp, CLA 200 with 156 bhp, CLA 250 with 211 bhp and the a diesel CLA 220 CDI with 170 bhp. Also for the delight of the enthusiasts, an AMG avatar should be up for grabs in September 2013 touted to be in the range of 335 bhp. 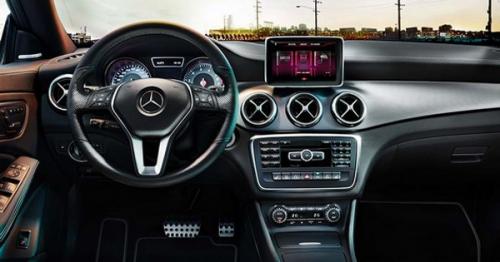 Indeed good to see the Tristar badge being adorned on a new and aggressively styled cars from the Stuttgart based manufacturer. Recently BMW and Audi seemed to be running away with the show. As for the  competition, its only going to get hotter.