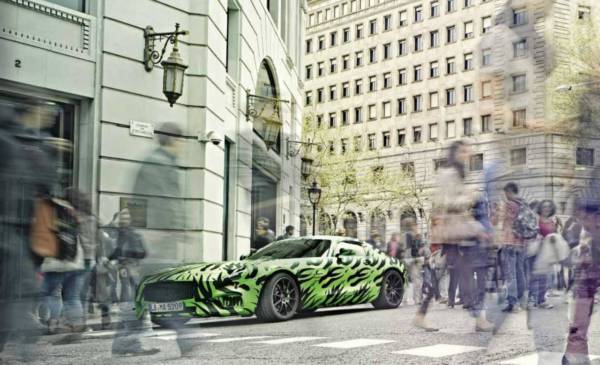 One of the most highly anticipated launches of this year is the Mercedes-AMG GT. Now, reports have started to surface that the German car maker is likely to reveal this new offering from its stable on September 9 this year.

Mercedes has been rigorously testing the AMG GT in real life conditions. The car has been spotted on number of occasions. Mercedes also released a number of teaser images of the exterior and the interior of the car along with a teaser video which showcases the sound of the AMG GT. All of this point out that the wait for the more affordable GT is about to get over. Rumour has been doing the rounds that Mercedes is likely to unveil the AMG GT online on September 9 this year. A public launch is likely to follow a month later at the Paris Motor Show. 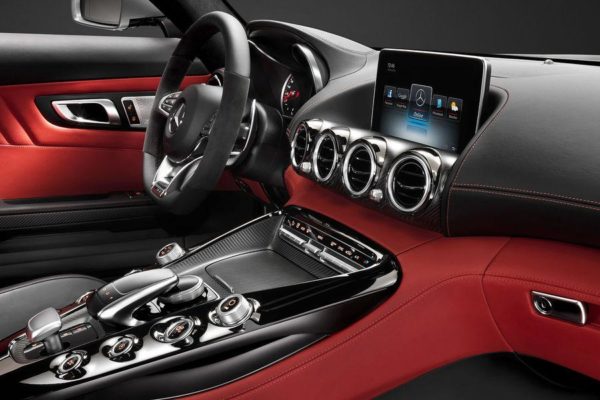 Mercedes and AMG have already given out the tech specs of the GT and describe it as being the ultimate driver’s car. Powering the Mercedes-AMG GT will be a newly developed 4.0-litre twin-turbo V8 engine which will come in two states of tune. First version, labelled as GT-S, will churn out about 510 PS (502 bhp) or power and 650 Nm of torque. Another version with just a GT tag will produce 462 PS (455 bhp).

Do you think the Mercedes-AMG GT, minus the gullwing doors, will increase the customer base for the German car maker? Share your thoughts through comments below.