While Mercedes-Benz India boss has confirmed the model may come to India soon, Mercedes and AMG have announced a Black Series version of the recently introduced AMG GT. 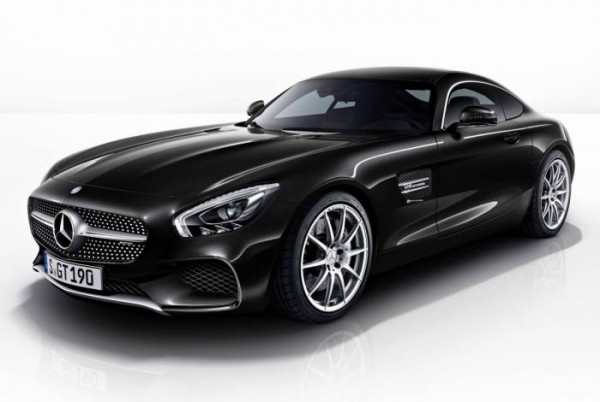 Before the top-of-the-line Black Series, the AMG GT will get other versions. According to EVO the first one to reach the production line will probably be an open-top model expected to come out sometime in 2015. This estimation contradicts a report issued by Car & Driver saying that although the AMG GT Roadster is “virtually complete”, the model won’t be given a green light for production because Mercedes-Benz is afraid such a model would cannibalize sales of other open-air models.