Home News Carmakers in India on a boot-cutting spree? 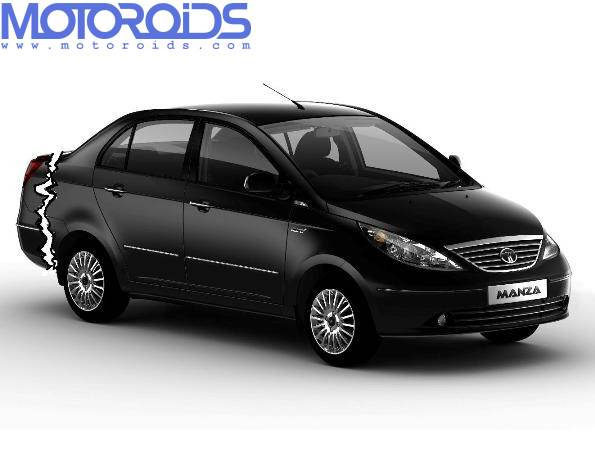 Ever since Tata Motors came up with the ingenious idea of a short-boot sedan, less than 4 meters of length, with the Indigo CS, every car maker in India seems to be trying to catch up. In fact Tata  Motors are readying a new version of the Indigo Manza with a short boot, the Indigo Manza CS.

A few days ago we told you about the 2011 Swift Dzire, which is going to be less than 4 meters in length to avail the 10% excise duty cut. Now there seems to be a possibility of a few other car makers joining the party and slashing the boots of their cars to avail discounts, bring down their models’ price and get larger volumes.

To start with, the old warhorse of the Indian car market, the Hindustan Motors Ambassador, seems to be on a comeback trail with a contemporary 1.5-litre CRDi engine breathing under its bonnet. But the bigger news is that the new car will most likely be less than 4 meters. More on the new-old car later.

The second vehicle presenting its bum to the axe for a duty cut is, hold your breath, the 5-seater Mahindra Xylo. Mahindra & Mahindra have been testing the smaller version of the Xylo for quite some time now, and the new mini-SUV has been designed to take advantage of the duty cuts. We are sure Mahindra will plonk in a 1.5-litre diesel under the new Xylo’s bonnet to make it qualify as a small car. Funny as it may sound, it makes terrific sense.

Another car from the Mahindra stable which has a very high probability of being launched with a sub 4-meter length is the Mahindra Logan. The Logan already has a 1.5-litre diesel doing duty under its bonnet, and we have already showed you the pictures of a Logan with its boot missing.

While there hasn’t been any substantial evidence towards this end, but there is a chance that VW may also join the stubby bum brigade with a short-boot Vento in the future.

After the hatch-sedan combo models (Swift / Dzire , Indica / indigo, Etios / Liva), sub-4 meter sedans seem to be the hottest news in the Indian car industry. Seems like all the carmakers worth their salt are working on the idea. Except, of course, for Hyundai. But we are sure we’re gonna hear from them sooner than you think…