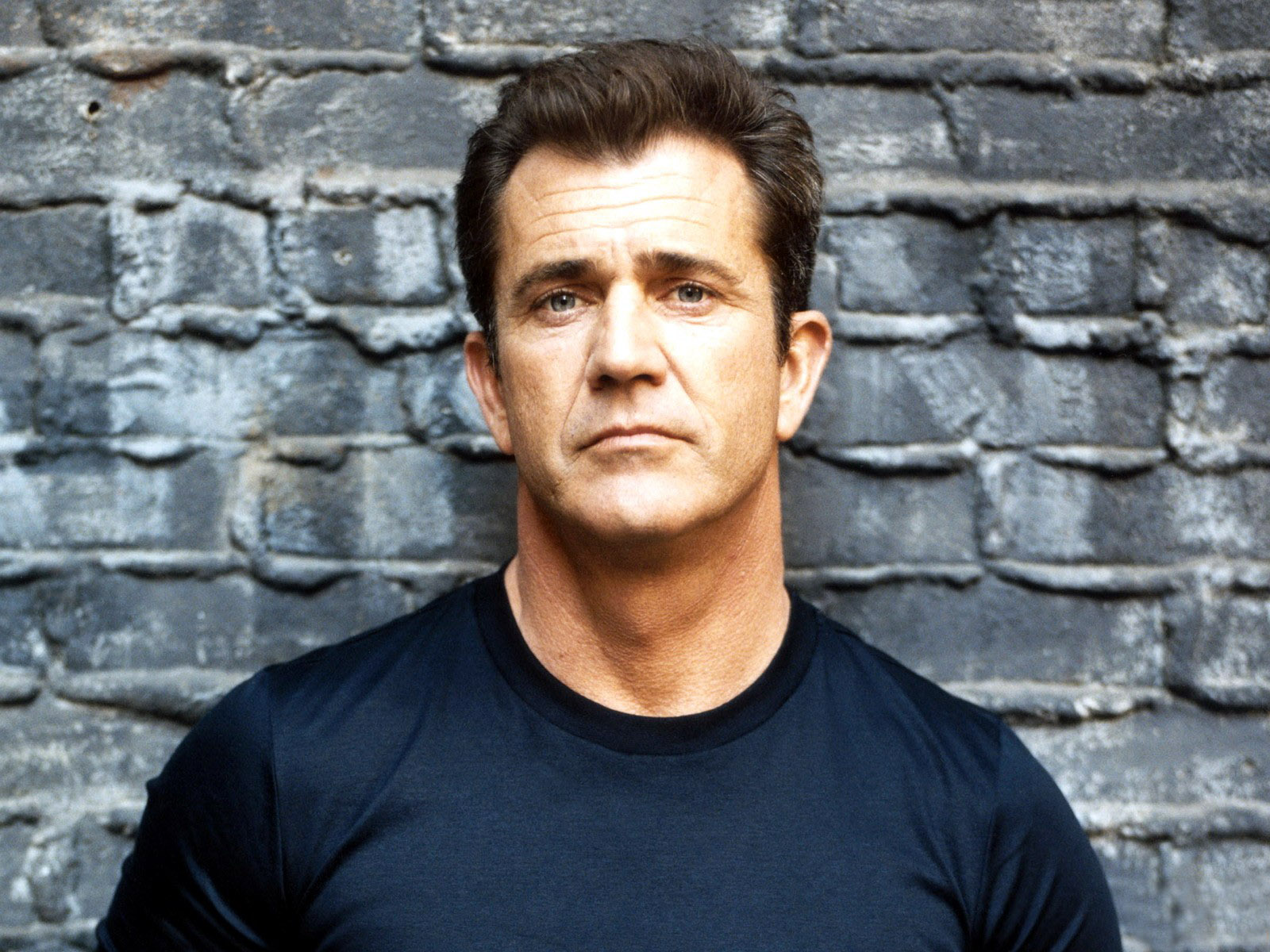 Mel Gibson was reported to be involved in a car accident on Sunday night, August 15 by TMZ.com. The 54- year old Holloywood star lost control and crashed his 2008 Maserati in the LA beach side suburb of Malibu and claims to have no idea how or why the car swirled. Although Mel escaped with few injuries, the italian sportswear had to be towed from the scene. According to California Highway Patrol (CHP) who arrived at the scene of the crash said the Gibson was alone in the car and that influence of alcohol or drugs were not the factors for the crash.

“For unknown reasons, Mr. Gibson steered his car to the right and struck the rock hillside. He stopped his car at the scene and was contacted by officers from the West Valley CHP Area,” states the CHP report, obtained by TMZ. “Gibson told officers in the field he did not know how the car drifted out of the lane and into the hillside,” CHP Public Information Officer, Leland Tang said. Tang added officers asked Gibson if he was talking on the cell phone at that time but the answer was negative. When asked if he may have fallen asleep at the wheel, Gibson “…did not give a firm yes or no,” and kept repeating, “I don’t know how the car left the roadway.”

Fortunately for Mel Gibson, no charges were filed and he was driven home by a friend.