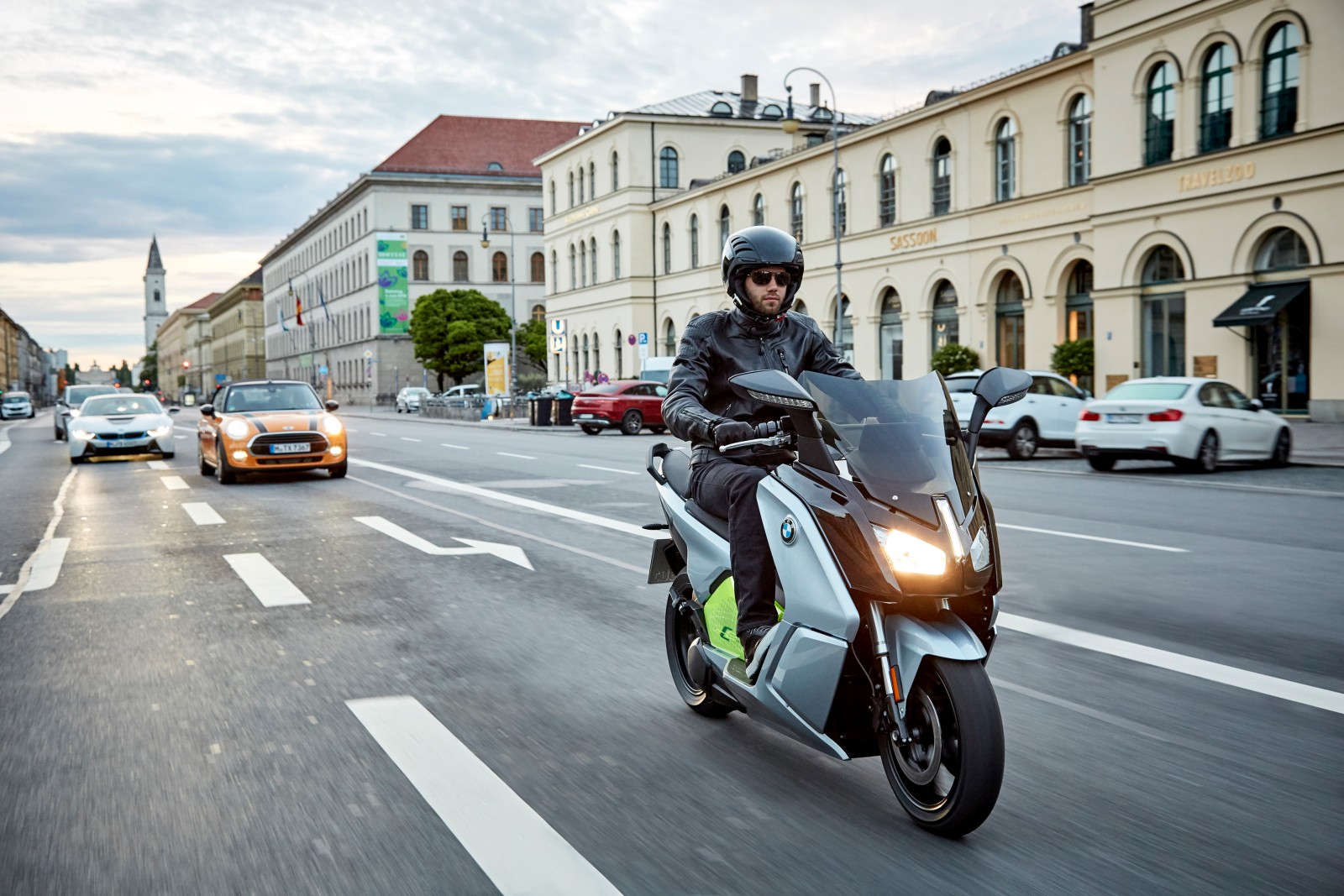 Following the BMW Group’s sustainability strategy and parallel to BMW i in the automobile sector, BMW Motorrad moved into the field of electric mobility back in 2012, putting forward a convincing statement in the form of the C evolution e-scooter. BMW Motorrad has now unveiled the updated version of its electric scooter, the C Evolution. The electric scooter features new generation of batteries with a cell capacity of 94 Ah, as used in the current BMW i3. 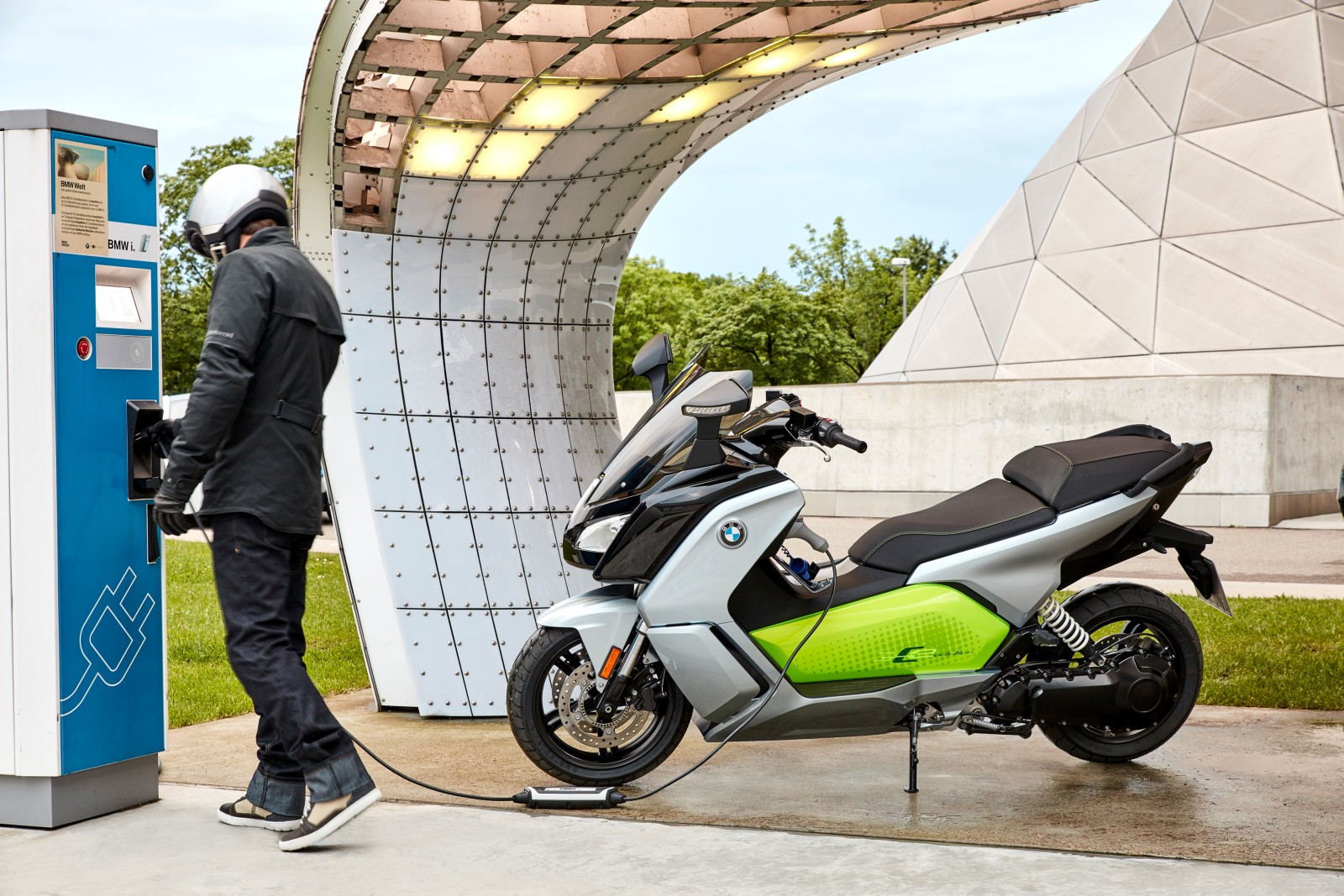 The new C evolution is available in two variants in future – the Long Range version and the European version that meets the requirements for the A1 driving licence. A new charge cable, with a smaller diameter, is now included as standard. New optional accessories such as the smartphone cradle also mean there are now many more ways to customise the BMW C evolution. 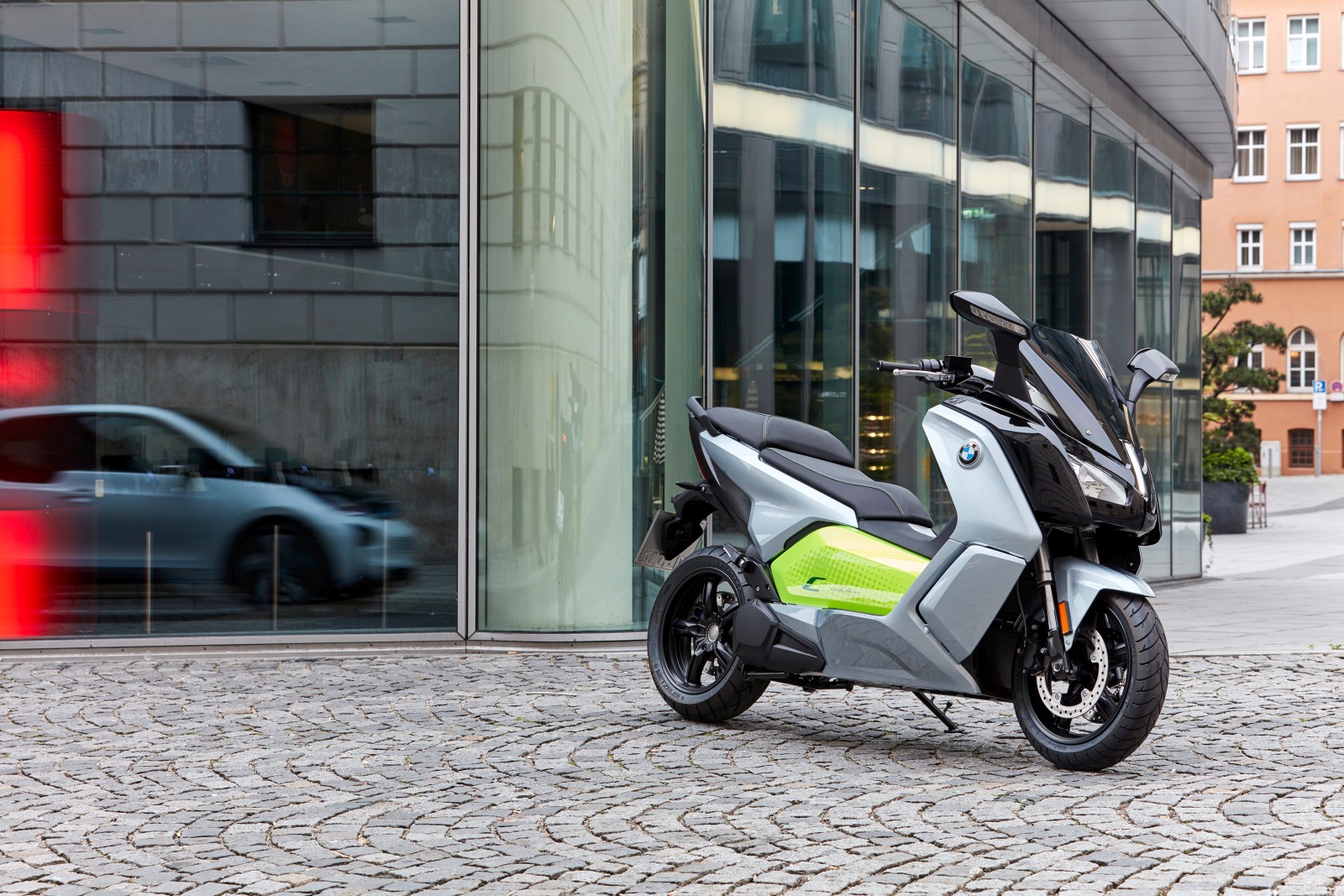 The new C evolution Long Range gets continuous output of 19 kW (26 hp), 8 kW (11 hp) more than its predecessor, while the range has been significantly extended to approximately 160 kilometres. The top speed of this electric scooter is electronically limited to 129 km/h. In the A1 driving licence version (Europe only), the new C evolution has an output of 11 kW (15 hp). The range here is around 100 kilometres, with a top speed of 120 km/h.

Do check out: BMW G310R accessories : Here is what you can install on the motorcycle 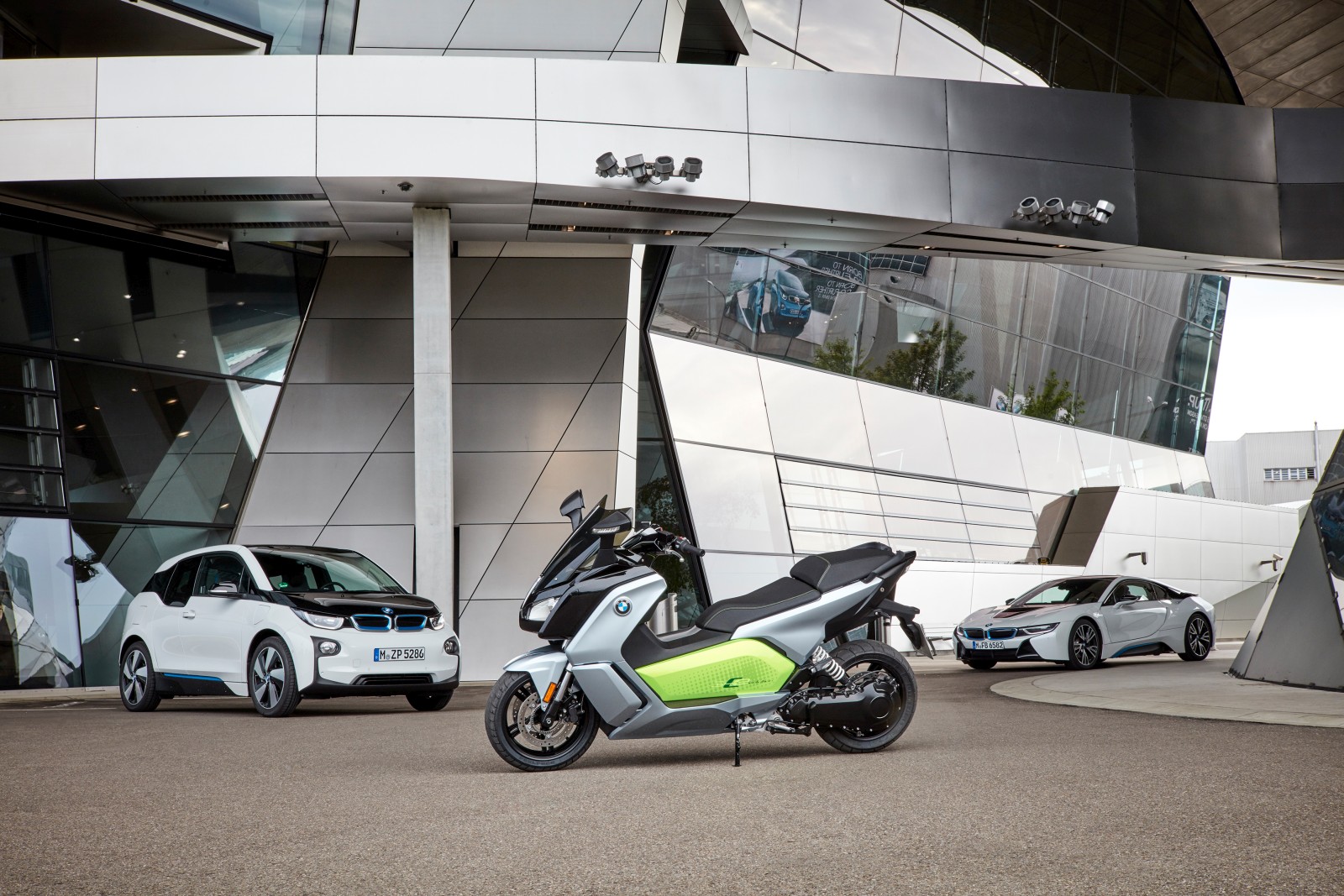 The new BMW C evolution also gets refined visual appearance. Both versions of the new C evolution are available in the new paint finish Ionic Silver metallic / Electric Green, combined with the contrasting colour Blackstorm metallic. A new graphic has also been added to the centre tunnel trim in the Long Range version.

Check out the new C evolution in a glance through the highlights below:

Check out the electric scooter in detailed images below. Do let us know your views through the comments section below.