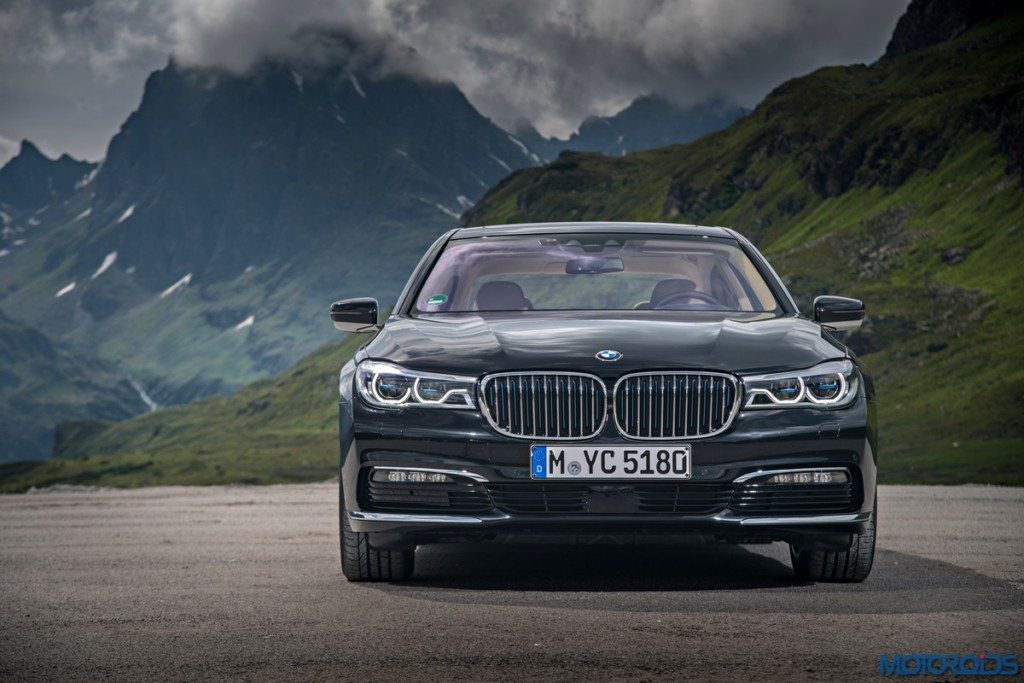 BMW has introduced two new plug-in-hybrid variants of the sixth generation of the BMW 7 Series, namely the 740e and 740Le xDRIVE. Both borrow technology from the German automaker’s i sub-brand, and follow the BMW X5 eDrive40e, BMW 225xe and the BMW 330e plug-in-hybrid models. The BMW 740Le xDrive is the brand’s second model to distribute its power permanently to all four wheels in pure electric driving.

While the combustion engine produces an output of 258 hp, the electric motor, fully integrated into the eight-speed automatic transmission, produces 112 hp, resulting in a combined system output of 326 hp and a combined peak torque of 500 Nm. The BMW 740e accelerates from zero to 100 kph in 5.4 seconds and the BMW 740Le xDrive completes the same sprint in 5.3 seconds. 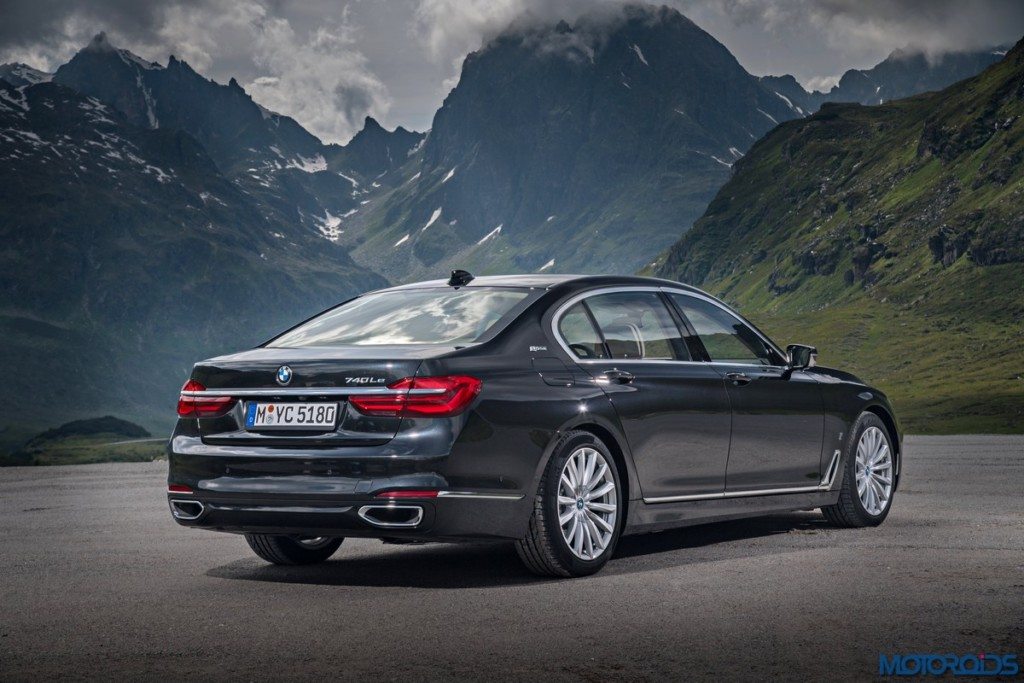 The BMW 740e records a combined fuel consumption of 134.5 mpg whilst the 740Le xDrive achieves 117.7 mpg, with both having an all-electric range of 29 miles. This pure-electric mode can be activated at the touch of a button, with the latest variants of the new BMW 7 Series having a pure-electric top speed of 87mph.

Other mechanical highlights of the 740e and 740Le xDrive include two-axle air suspension with automatic self-levelling, Dynamic Damper Control, and optional Integral Active Steering, while standard safety equipment on board include front and side airbags, head/curtain airbags, a knee airbag on the driver’s side, active head restraints, three-point inertia-reel seat belts with belt force limiters and belt tensioners in the front seats, ISOFIX child seat mountings, and the Active Protection system. 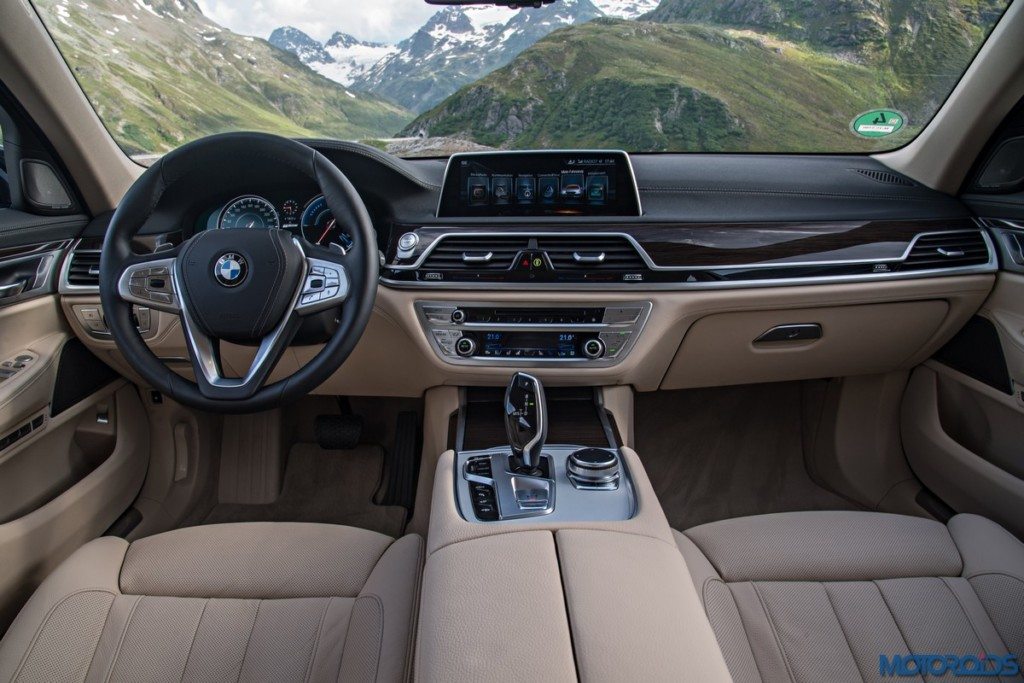 Externally, the most noticeable feature is the charging connection for the high-voltage battery located in the left front wing. In addition to this, “eDrive” badges can be seen on the C-pillars, while there are BMW i Blue elements within the kidney grille and the BMW i logo is featured on the front side panels. 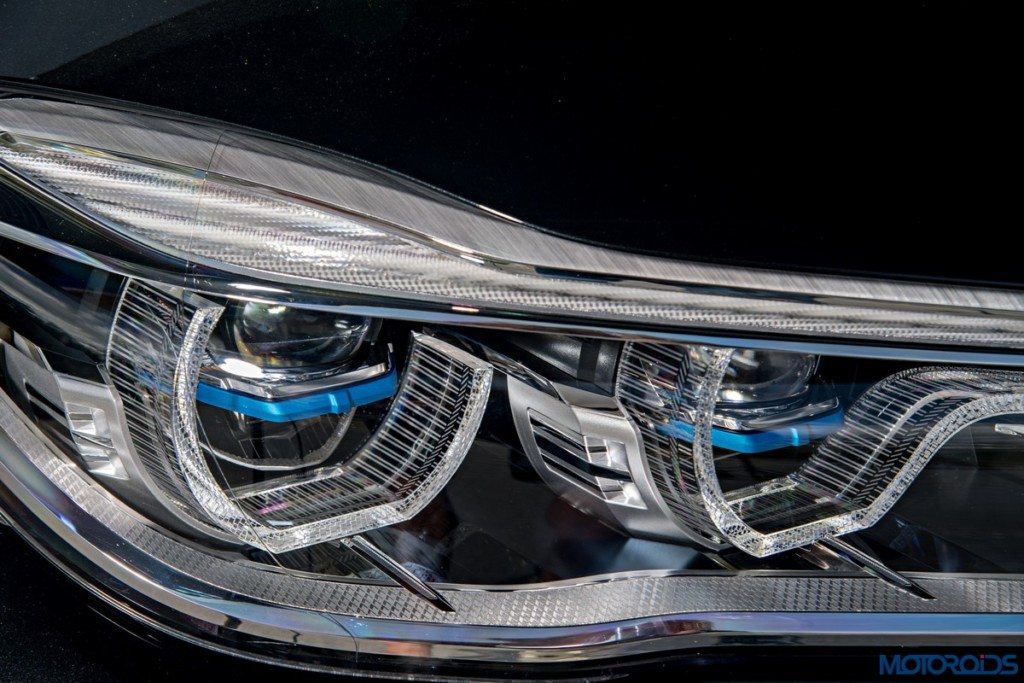 The BMW iPerformance variants of the new BMW 7 Series can also be specified as an option with the M Sport package, Pure Excellence exterior design and interior design packages and BMW Individual Design Composition. The BMW 740e and BMW 740Le xDrive is on sale now, with prices starting at £68,330 OTR.