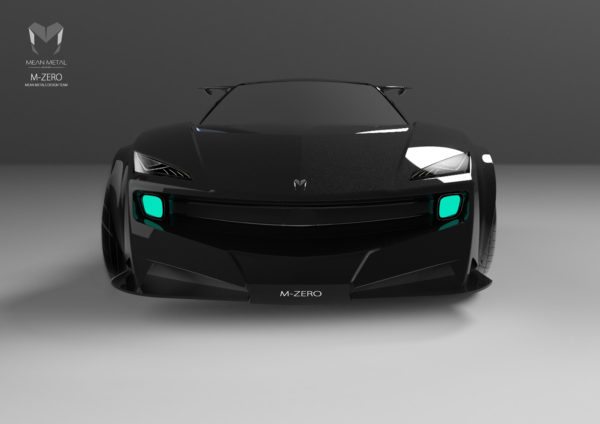 While the DC Avanti is all set to make its debut as India’s first sports car, someone else is cooking a bigger storm elsewhere. A start-up that goes by the name of Mean Metal Motors is working on giving us the first homegrown, full-blown Super car, called M-Zero. Aspiring to compete with the best from Europe and Japan, the makers of this Super car take inspiration from icons like the Nissan GT-R and the McLaren F1, intending to bring some old-school design and fun back into modern day motoring. However, what impressed us is the fact that they’ve set out with a goal to build a driver’s car which has tail-lights that would make the Pope a really happy man. 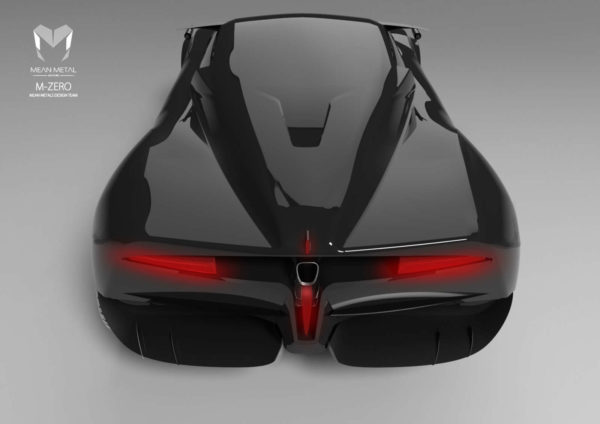 Work on the M-Zero is divided between four team from four different nations. Teams from Italy and Portugal are responsible for styling, folks based in UK look after simulations and analysis. The team in India is responsible for aerodynamics, engine, transmission, electrical components, dynamics and the hybrid system. 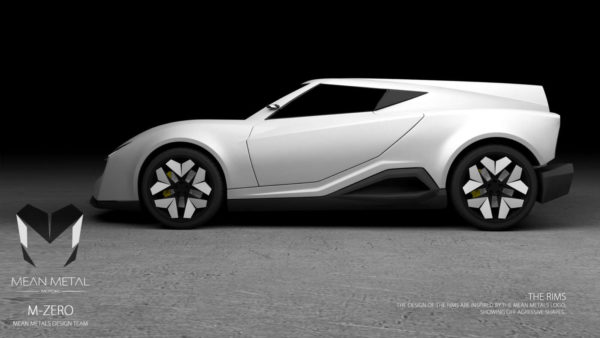 To be an amalgamation of components that will be sourced from manufacturers, makers of the M-Zero plan to source either a 4.0-liter V8 twin-turbo or a 4.8-liter V10 from AMG. While they are looking at a 500 bhp+ conventional motor, the parallel hybrid system will further add another 200 bhp, taking the combined torque output to 900 Nm or more. 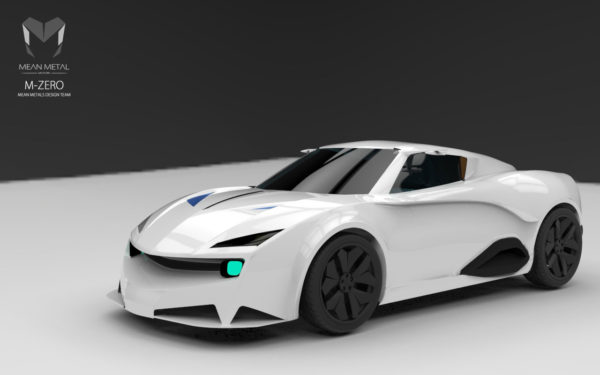 Mean Metal Motors’ M-Zero will be designed to convey a clear message about the brands values and the team is working to reduce usage of moving components, so that there are lesser chances of mechanical failure. The supercar will also use innovative and unique technologies, some of them inspired by the fastest sea animal in the world. 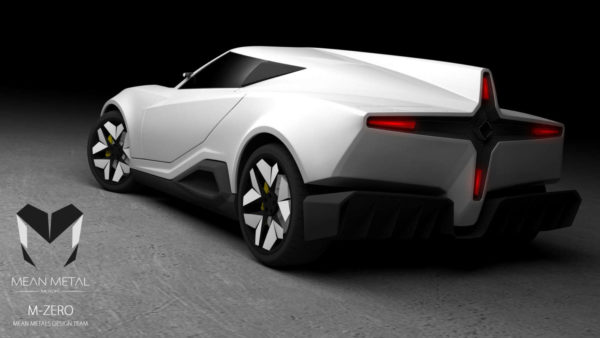 The M-Zero will feature mid-engine architecture to ensure innate stability that leads to high levels of performance and handling. A low weight double wishbone suspension setup with hydro-pneumatic struts will be employed, along with a super stiff carbon-fiber monocoque. The company’s preliminary estimations expect the Supercar to accelerate from 0 to 100 km/h in less than 3.0 seconds and hit a top speed of 320 km/h. 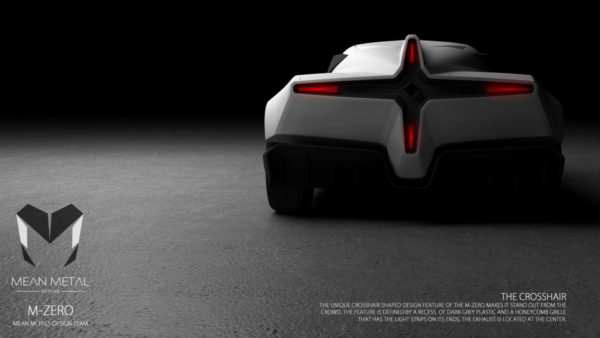 To be manufactured in a Scandinavian country, currently, the Mean Metal Motors team is looking to raise funds that will help them build their first prototype.