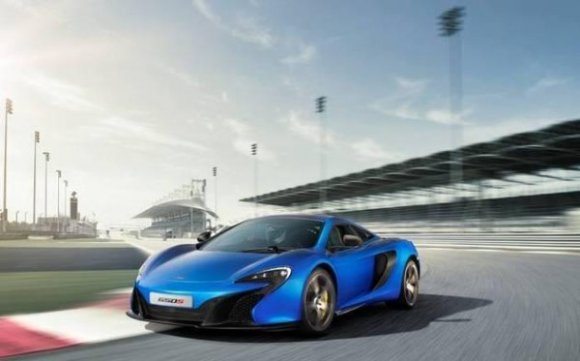 We reported in detail when a McLaren 650s image was leaked on the cyber space yesterday. CLICK HERE to read our earlier report. Now, the new 650S has been revealed thru a set of images, ahead of its public debut at  Geneva Motor Show 2014.

The McLaren 650S joins the range as an additional model alongside the 12C and sold-out McLaren P1, and the new model carries the front fascia of the P1, while the rear end comes from the 12C. As per the manufacturer, the upcoming model has been designed and developed to offer the “enthusiast driver the ultimate in luxury, engagement and excitement, as well as dramatic yet beautiful styling”. McLaren goes on to say that the experience it has gained in 50 years of competing, and winning, at the highest levels of motorsport has been put to use for the development of the new McLaren 650 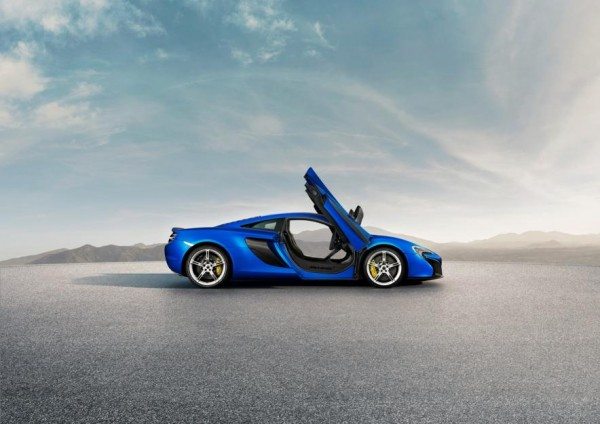 ‘McLaren is a fast moving company, continually striving for improvements and technical advantages. We are always seeking to innovate, to be the class leaders, to bring new technologies and thinking to market. That’s our Formula 1 heritage shining through,’ explains Mike Flewitt. ‘Everything we’ve learnt from the 12C and the McLaren P1™ has gone into the design and development of the McLaren 650S.