The engine made it’s debut in 2008 with the world strategic model A-star. It started an era of light weight compact gasoline engines with high Fuel efficiency and lower emissions. The K-series engine comes in three guises, the K-10 doing duty in the Alto K10, the Celerio and the Wagon R. The K-12 is plonked in the Swift, the Ritz and the DZire, while the K-14 does duty in the Ertiga and will be seen under the hood of the upcoming Ertiga as well. 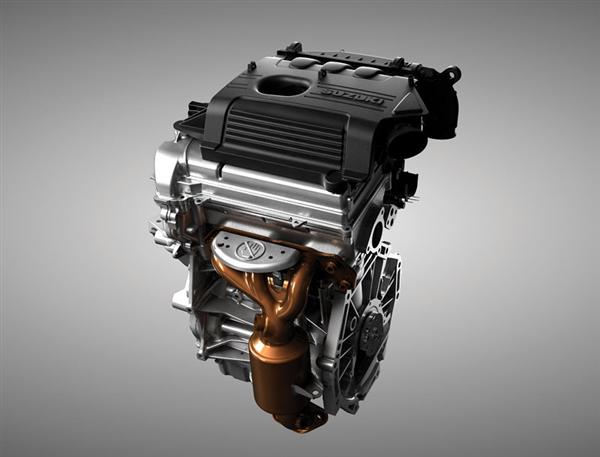 The K-series engines score high on performance and NVH, while at the same time return excellent efficiency figures coupled with low maintenance.

Speaking on the milestone, Mr C.V Raman, Executive Director, Engineering, Maruti Suzuki said, “The K-series is one of the most refined gasoline engine technologies available in India. It is able to combine best in class fuel efficiency with superior performance. The cars powered by K-series have won customers’ hearts and have become best sellers in their categories”.

The K-series engine was launched in India in 2008 on the A-star and has progressively been introduced on a wider range of Maruti Suzuki cars.

The K-series engines are an outcome of R&D efforts on stringent design, validation and testing processes. The engine realizes the true spirit of the global design trend of optimizing engine performance through innovative design techniques. In the spirit of Kaizens or continuous improvements, K-series engines have been suitably refined year on year with each model refreshment and new product launch to offer enhanced driveability and higher fuel efficiency.

These improvements have ensured that gasoline cars equipped with them top the fuel efficiency charts in respective classes.