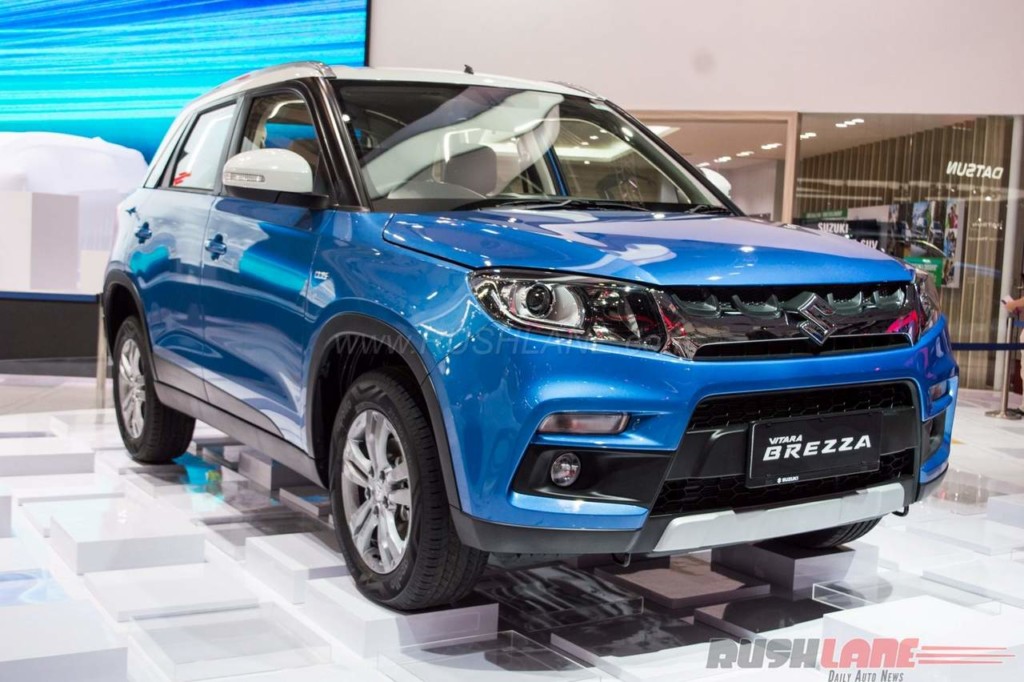 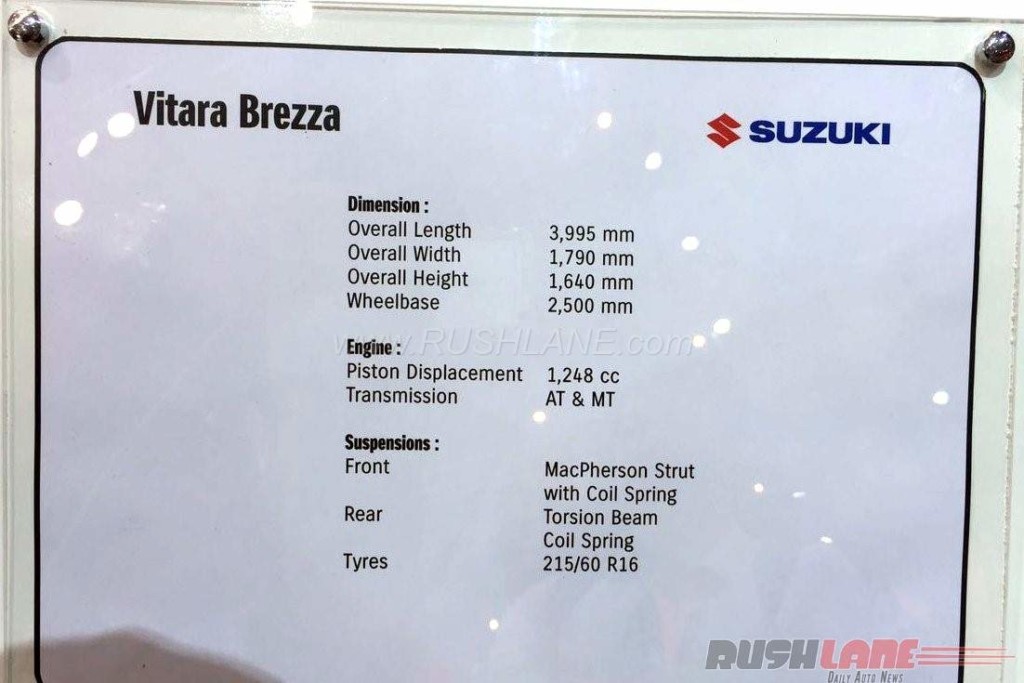 As for the transmission, it is expected to be the same 5-speed AGS (Auto Gear Shift) unit that’s actually an AMT, which has been mated to the Brezza’s 1.3-litre DDis turbo-diesel engine rated at 90 PS and 200 Nm of torque. In India, this combination is only available as an option on the Swift Dzire, while the Brezza is yet to receive it, as it only comes with a 5-speed manual transmission as standard. 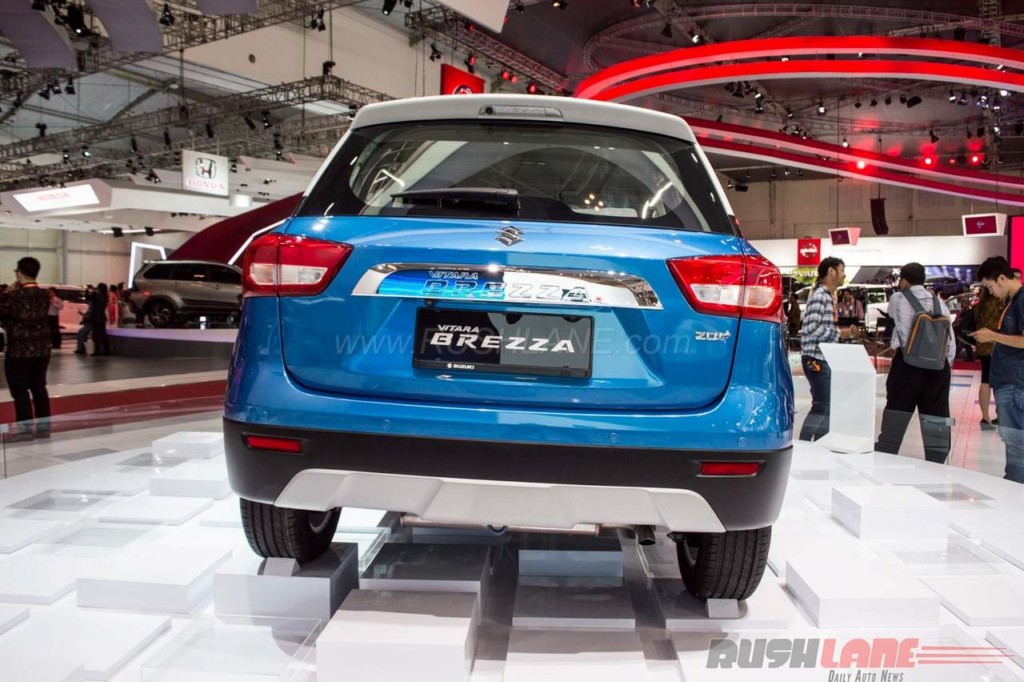 No Maruti Suzuki branding for Indonesia

Other details of the Vitara Brezza AT, like fuel efficiency figures and equipment on offer are unknown. With the 5-speed manual transmission, the India-spec Vitara Brezza is claimed to deliver 24.3 kmpl. Even in Indonesia, Suzuki chose to launch the compact SUV with just a single diesel engine option. The Vitara Brezza has been a runaway success in India, as it managed to register sales of over 10,000 units in July 2016, becoming the best-selling UV in the country.