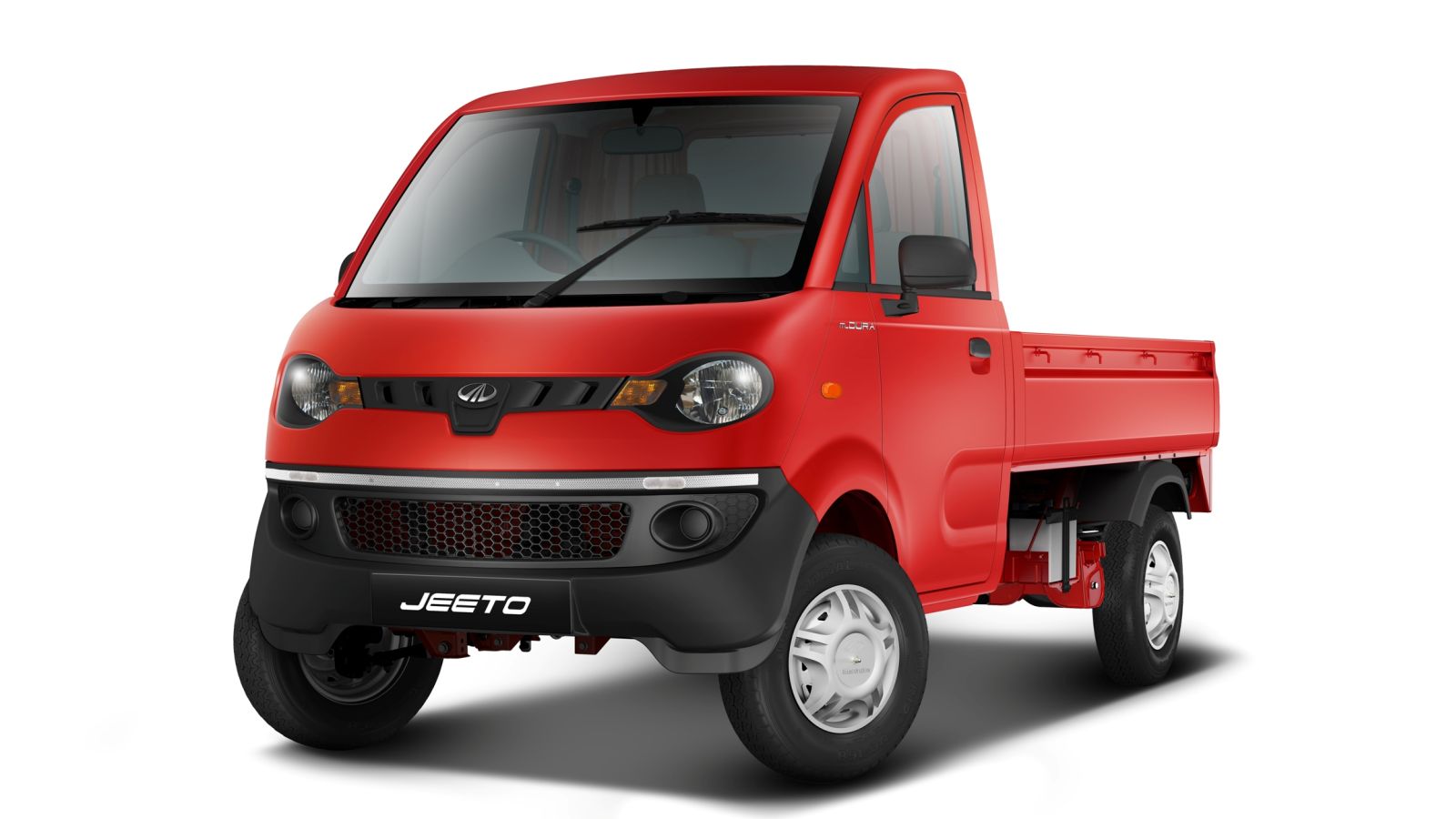 Mahindra & Mahindra announced that its small commercial vehicle Jeeto has garnered a market share of 20% within a year of its launch. To celebrate the model’s first anniversary, the company offered an exchange offer of up to Rs. 20,000. The Jeeto also comes with a warranty of 2 years or 40,000 km.

Launched in June 2015, the model is claimed to have established Mahindra as a leader in the small commercial vehicle segment. Further, the Jeeto maker states that with a relatively improved performance, lower maintenance, decent mileage and the promise of a 30% higher earning potential, the Jeeto is said to have scored well.

Speaking on the occasion Pravin Shah, President and Chief Executive (Automotive), Mahindra & Mahindra, said that at Mahindra, they always believe in making customer-centric, class-leading offerings and the Jeeto has successfully delivered on this promise. A game-changer in its category, the Jeeto has helped them increase their market share substantially in less than 2 tonne LCV segment, thereby establishing them as leaders in the small commercial vehicle category. Further they are delighted with their customers’ feedback as they have appreciated Jeeto’s style, pick-up, fuel economy, higher earning potential and best in class operating economics. Going forward they will continue to partner with their customers in their endeavour to progress in life and the 1st anniversary celebration initiatives are in line with this thinking.