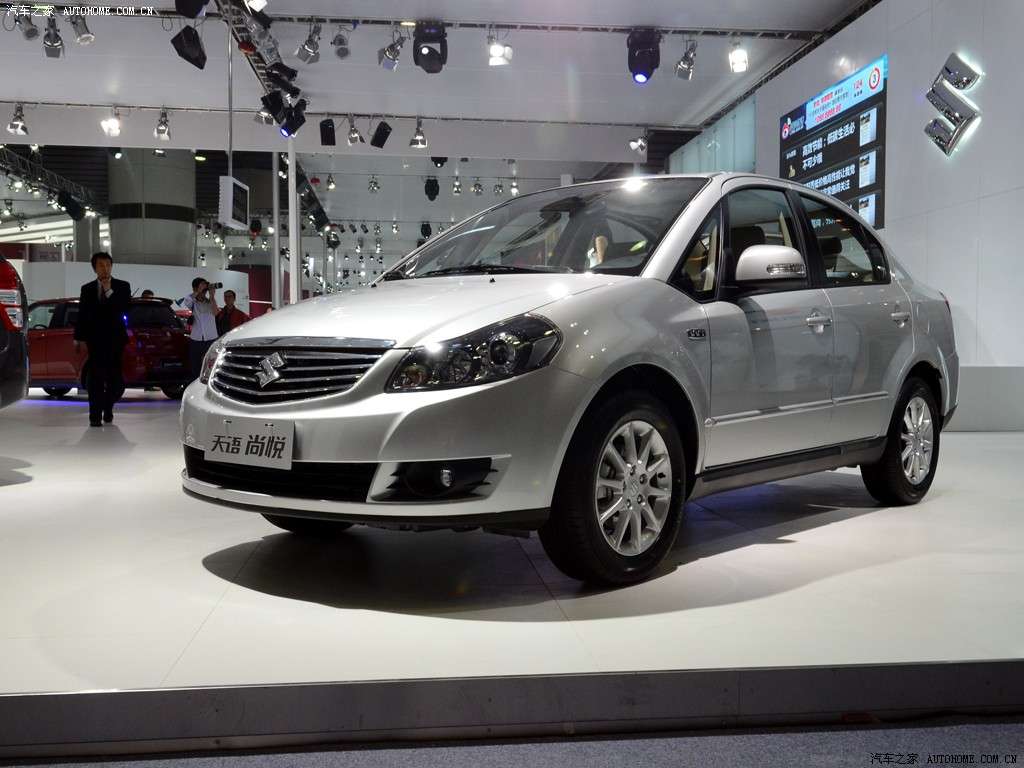 We told you earlier that Maruti Suzuki is planning a diesel variant of the SX4. Seems like the launch is just around the corner, with the company planning to bring the diesel powered SX4 to the Indian roads in February after the launch of the Kizashi.

As we told you earlier, the diesel variant with come along with a face lift for the car. The new, face lifted SX4 was exhibited by Suxuki in China and we had brought to you the pictures of the car.

The diesel SX4 will be powered by the same 90PS diesel engine which propels the Linea and the Manza. Unlike the fixed geometry turbo on the Swift DDiS, the SX4 diesel will feature the variable geometry version which not only offers more power, but delivers it more linearly.

The company is planning to price the diesel variant of the SX4 aggressively, which has not been doing too well (by Maruti standards) owing to the lack of a diesel option. The SX4 is currently available only with a petrol engine, which isn’t quite as fuel efficient as some of its other counterparts.
Watch this space for more updates as they emerge.