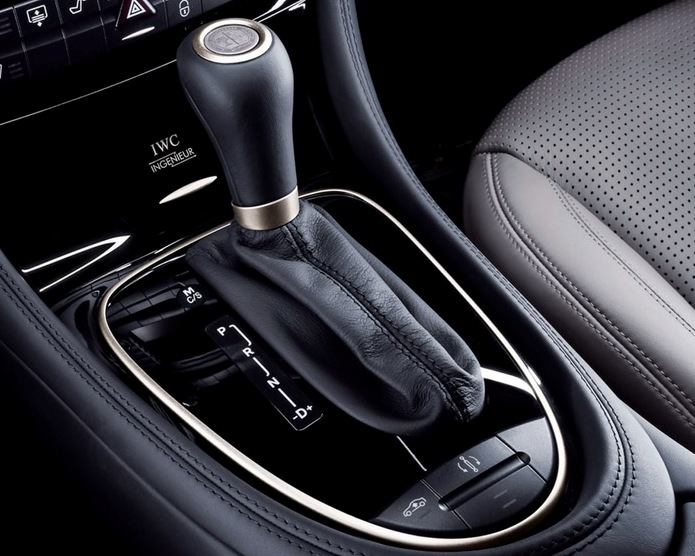 Managing gearshifts and clutch is quite a hassle in bumper-to-bumper traffic, increasingly becoming a norm in the Indian metros. Auto transmission is a boon in such situations. Amit Chhangani discusses the auto options available in the mainstream market along with their advantages and disadvantages.

Automatic transmission cars are getting increasingly popular within the urbanscape as crammed streets make shifting gears an undesirable job. Sure, you would love to use that shifter as you steer your baby around a set of twisties, making that rev needle dance within the power band, but the practice is quite harassing within the clogged confines of the city. The simple alternative to those irritating manual shifts is to go with a car with an auto tranny. Twist the key, put the selector in D and you won’t have to touch the gear shifter or depress the clutch lever before you reach your destination.

So what exactly is this auto transmission? Is there any substantial difference between various types of auto transmissions available today? Which cars come with the option of an Auto ‘box and what are the associated advantages and disadvantages? Let’s try and find the answers to some of these questions.

Automatic Transmissions differ in operation to CVTs or semi-automatics. Auto transmissions use something called a torque converter, instead of clutch to manage the relation between engine speeds and transmission gears. On the other hand, a semi-automatic transmission facilitates the shift in gear ratios through a clutch-like setup, which is controlled through electro-hydraulic means, and not a torque converter. This system allows the driver to over-ride auto shifts manually if he so desires, although the final shifting is still taken care of by the hydraulics.

A DCT or a dual-clutch transmission is an advanced version of a semi-automatic system that utilizes two separate clutches for odd and even gear sets. The system is capable of shifting gears more quickly than conventional automatic transmission, and hence has application in cars where driving pleasure and quick shifting response cannot be compromised. This system costs substantially more than your usual automatic transmissions.

Finally, a CVT uses a belt or some other means of torque transmission to allow an infinite number of gear ratios between two fixed highest and lowest ratios. The flexibility of a CVT allows it to be tuned for better fuel economy or performance.

While auto transmissions bring along great convenience, there are some disadvantages as well. To start with, auto transmissions cars are not as responsive as their manual transmission counterparts. The shifts are not as quick, and sometimes it takes much longer than you would like to shift a gear higher or lower. This reduces driving pleasure and the overtaking capabilities of the car to an extent. Advanced DCTs, especially VW’s DSG have managed to go around the problem of slow response, and are even better than manual transmissions in response time. Such systems, however, are expensive.

Apart from slow response, auto transmissions are also known be less fuel efficient than their manual counterparts. The Engine Control Unit, or the ECU, which is the brain of a car, isn’t in most cases as intelligent as the human brain to derive the best fuel efficiency and performance from the engine. Modern transmissions have come very close, but such advanced systems are available only in premium cars and are very expensive. Also, auto transmission variant are Rs 50,000 to 1 lakh more expensive than their manual transmission counterparts, even in the case of small cars.

Mainstream car companies in India are yet to take the automatic option seriously. Of all the volumes players that we have in the Indian car market, only Hyundai offers an auto transmission option across its model range. From the Santro, to the i10, to the i20, every small car from the company comes equipped with an automatic transmission option. Of late, even Maruti has shown intent to offer auto transmission as an option in its cars. The company launched the AT variant of its A-star a few months back.

Here’s a list of some of the mainstream cars that are available with the option of an automatic transmission.

There is ample evidence that more and more car companies are realizing the need of presenting an auto option in their cars, especially for the urban market. Although an auto transmission is not as popular in India as in the more developed nations, its popularity will increase as awareness spreads and traffic scenario becomes even more annoying. Considered an option only for the females in India, the usability of auto transmission actually cuts across genders and age groups. After all, who doesn’t want to add a bit of convenience to his drive…