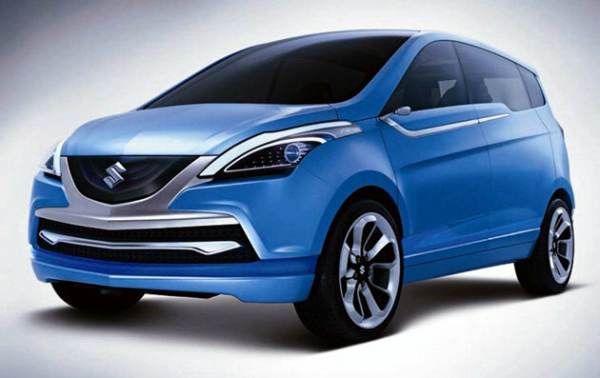 MSIL is one of the biggest contributors to Suzuki’s global story. The company is working towards developing strong in house R&D capabilities to be able to develop new platforms and models from the grounds up all by itself. The company’s extensive R&D center is getting ready in Rohtak which will arm it with the capability to develop new models not just Indian, but for the international market as well. The company plans to roll out a global car by the year 2017 for the European and Japanese market.

“Our ultimate aim is to develop a car for the global market. With our new R&D centre at Rohtak getting ready, we will start working on a global car. It is difficult to share any specific time, but we are keeping a target of 2017.”said IV Rao in an interaction with PTI. The company will develop the car with inputs and support from the parent Suzuki Motor Corp. While MSIL’s engineers have worked on the development of models like the Ritz and Swift in the past, creating a car from the scratch would be a new experience and exercise for the company’s R&D team.

The new R&D facility in Rohtak will be the result of an investment of more than r 1500crore. It will be Suzuki Motor Corporation’s only such facility outside Japan, and will help MSIL develop great capabilities to create new models, or alter existing models.

Apart from the global car, the interaction also threw some light on the new 800cc car which we told you about a few days back. The company is working on a new 800cc car which will be sold alongside the Alto. Expected to be priced below the Alto, the new car will strengthen the company’s presence in the biggest segment of the Indian car market.

Talking about the car, Mr Rao said: “It is a totally new model, but will be developed on an existing platform.”