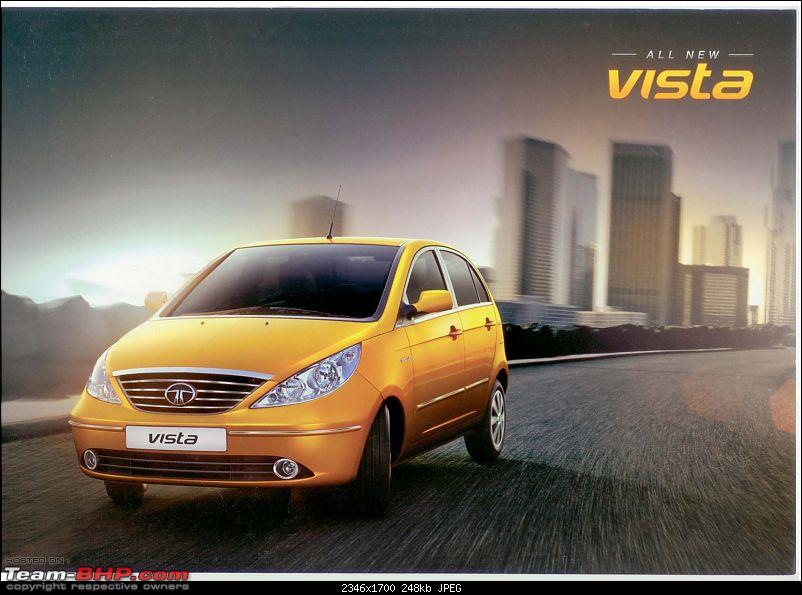 As we had informed you some while ago, along with spy pictures of the car a new, facelifted version of the Tata Indica Vista is to be launched today. We had a chat with the blokes at Tata Motors, and the latest update that we have got is that the launch will happen tomorrow – that’s 23rd of August 2011. The new Vista will be cosmetic upgrade over the current version with a Manza-like front, some changes made to the interior, and a new treatment to the rear end as well. Official details on the new car should be out tomorrow, but the prices are already out in the open.  With the new Indica, Tata Motors have done away with their earlier naming method which classified various trim levels with the names such as Aqua and Aura. The variants of the car are now named LS, LX, VX and ZX, w2ith ZX being the top of the line variant. The features on the new Vista facelift include

Here are the Mumbai OTR prices of the car.

The official pics and details should be out tomorrow. In the meantime, have a look at these leaked images and brochures