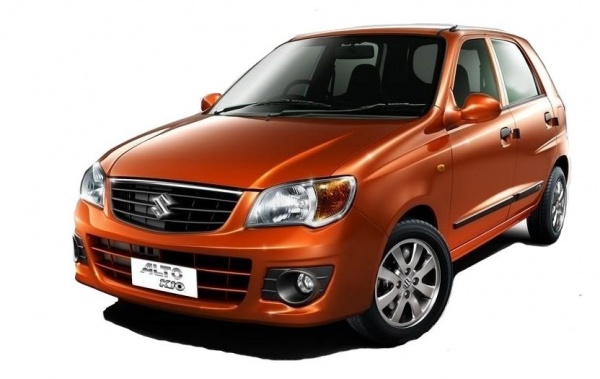 Thanks to diesel being considerably cheaper than petrol in India, sales of diesel cars have been zooming past that of petrol counterparts since sometime now. Suddenly, Indian car buyer seems to have become obsessed with owning a diesel powered four wheeler and as expected, manufacturers of petrol cars are not too pleased with the situation. The condition of sales of petrol cars is so bad, that diesel siblings now account for as much as 80% of total car sales in country. Maruti Suzuki, India’s leading car maker, too is one of the car makers who is facing the heat from this drop in sales of petrol engined cars. It may be noted that sales of petrol engine powered Maruti Suzuki Alto, the bread and butter car for Maruti since almost a decade now, recently bowed down to sales of elder sibling Swift, majority of whose sales come from the diesel version. After dishing out several discount offers on petrol powered cars, all of which turned out to be of little help, the car maker is now looking at selling petrol cars in export markets in Africa. The demand for petrol powered cars in Africa is high owing to petrol and diesel being priced at same level. It is being said that Maruti Suzuki is currently using only about 70% of its capacity to manufacture petrol cars. It may also be noted that Maruti had recently ceased production of some of its petrol engined cars to avoid accumulation of high inventory. The car maker can definitely utilize the potential to manufacture about 15,000 to 20,000 units more per month and these could head to Africa. As for Indian market, it is being said that the Japanese partner Suzuki is busy developing a twin cylinder 800cc turbo diesel motor for use in A & B segment Maruti cars. This engine will debut sometime in 2014 and safely expect it to find a home in the engine bay of upcoming Alto 800 and WagonR.