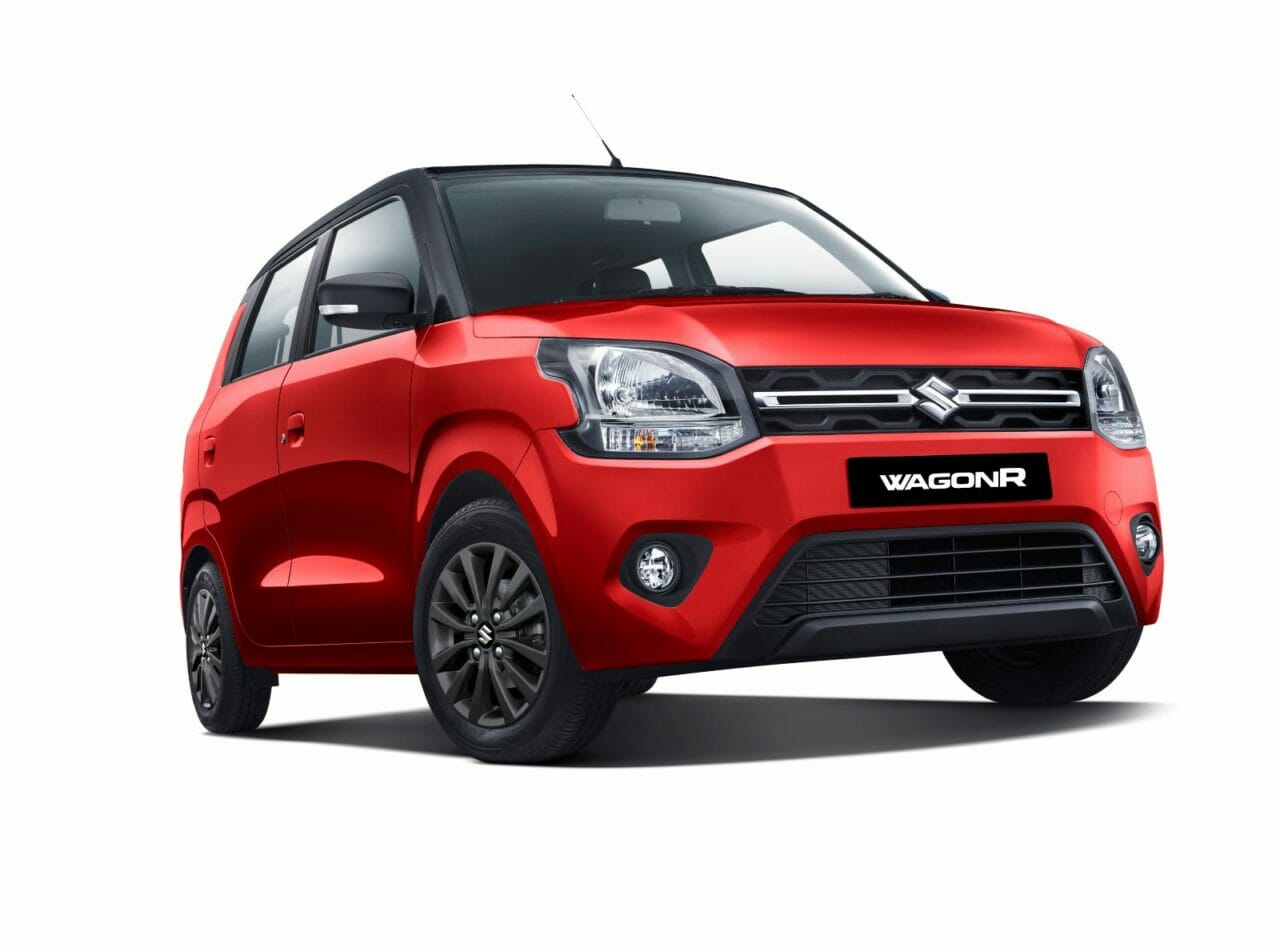 Maruti Suzuki has announced that it sold 164,056 cars in February. Domestic sales stood at 137,607 units for the month. The carmaker claims to have registered the highest-ever monthly and financial year export sales at 24,021 units. The Indian carmaker mentioned that it experienced a minor impact from the ongoing chip shortage. 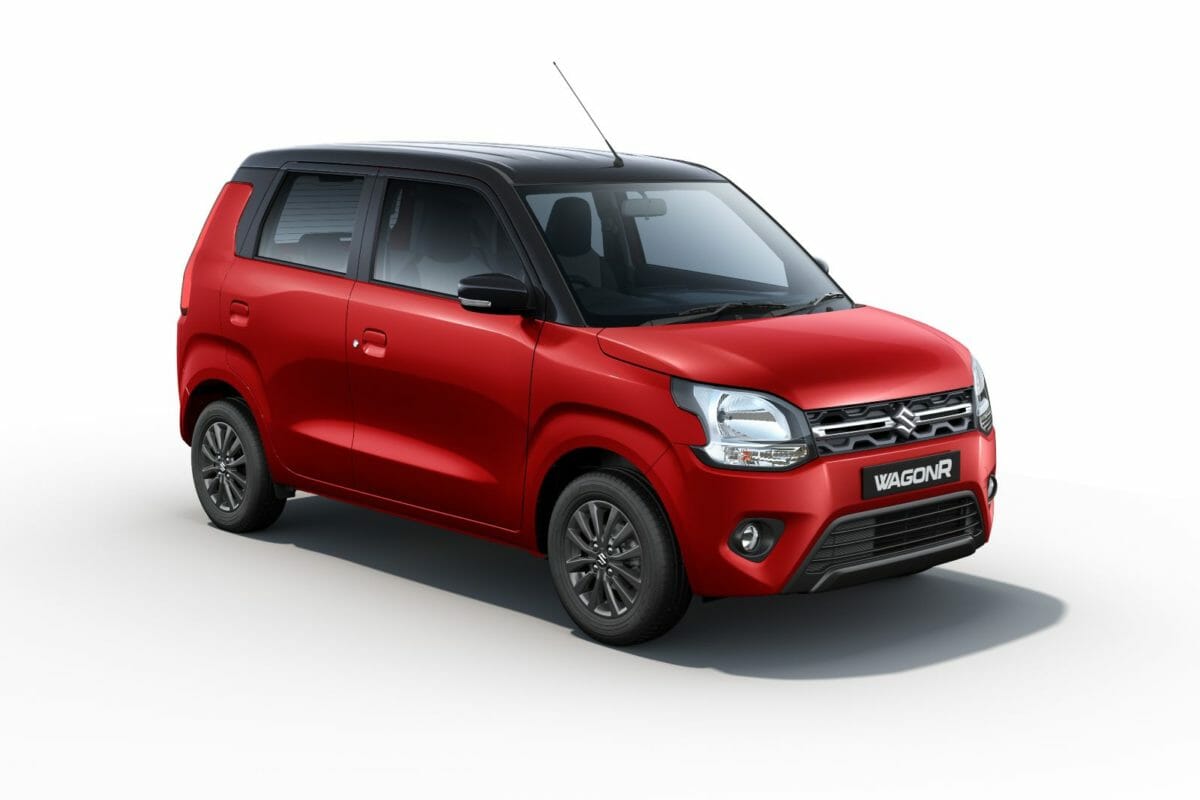 Maruti’s newest launch in the Indian market was the updated Baleno. Take a look at the new Baleno and you’ll notice that the changes are quite substantial when compared to the previous one. The front looks wider thanks to the new fascia. There’s a new grille that is much larger and it has a mesh design to it. There is also a brushed aluminum belt that runs across the grille and merges into the headlights. Speaking of headlights, they are much sharper now and are all new projector units with LED DRLs. 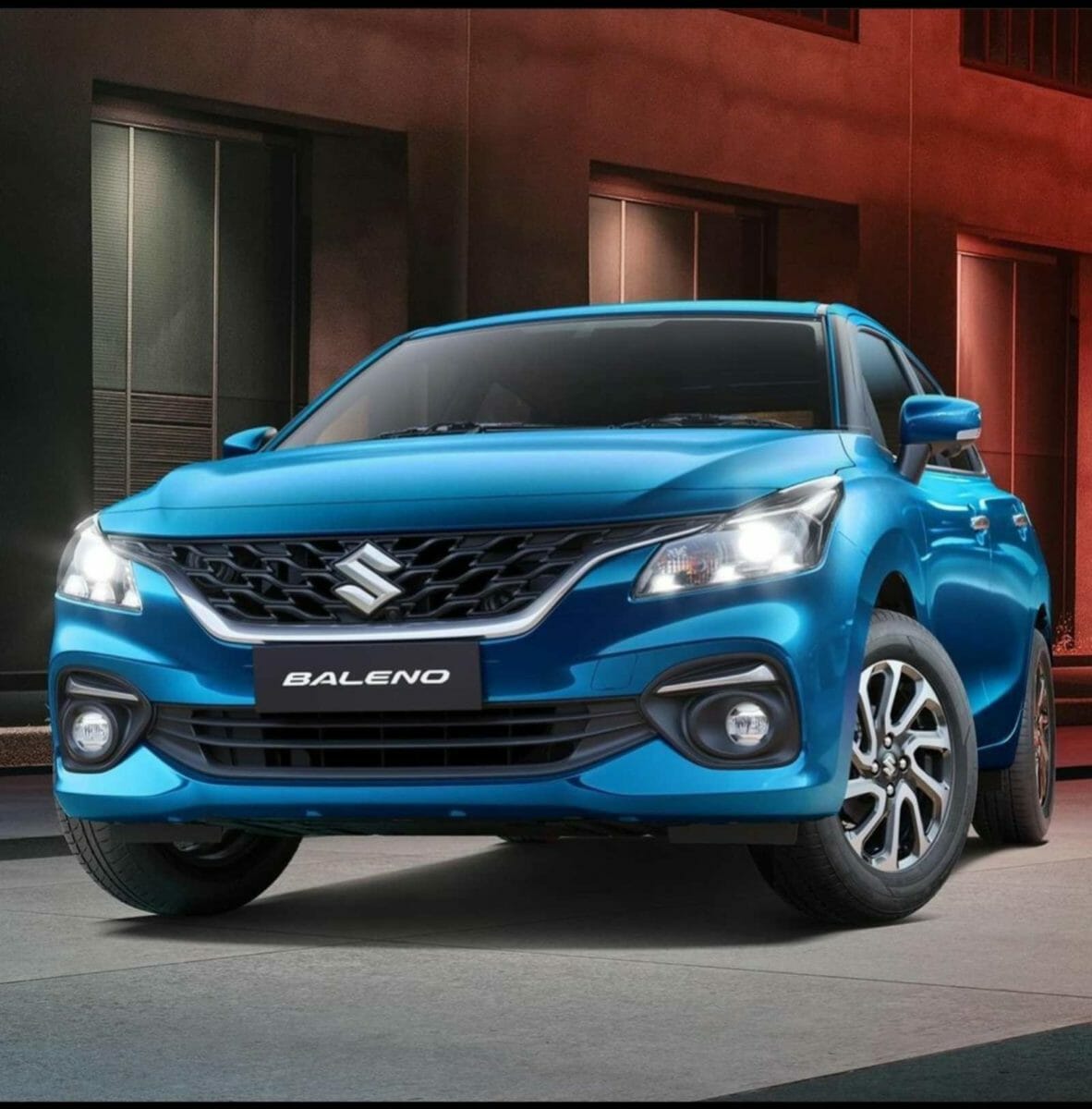 The lower half of the front bumper features a wide front air dam with a new set of LED fog lamps. The side profile is more or less similar to the pre-facelift version with the only addition being a new set of 16-inch alloy wheels. The rear features new C-shaped LED taillamps and a new tailgate. The bumper has been reworked as well. It comes with wireless Apple Carplay and Android Auto, Arkymys sound system, and connected car tech. The automatic climate control panel is also a new unit and it is standard across all variants. 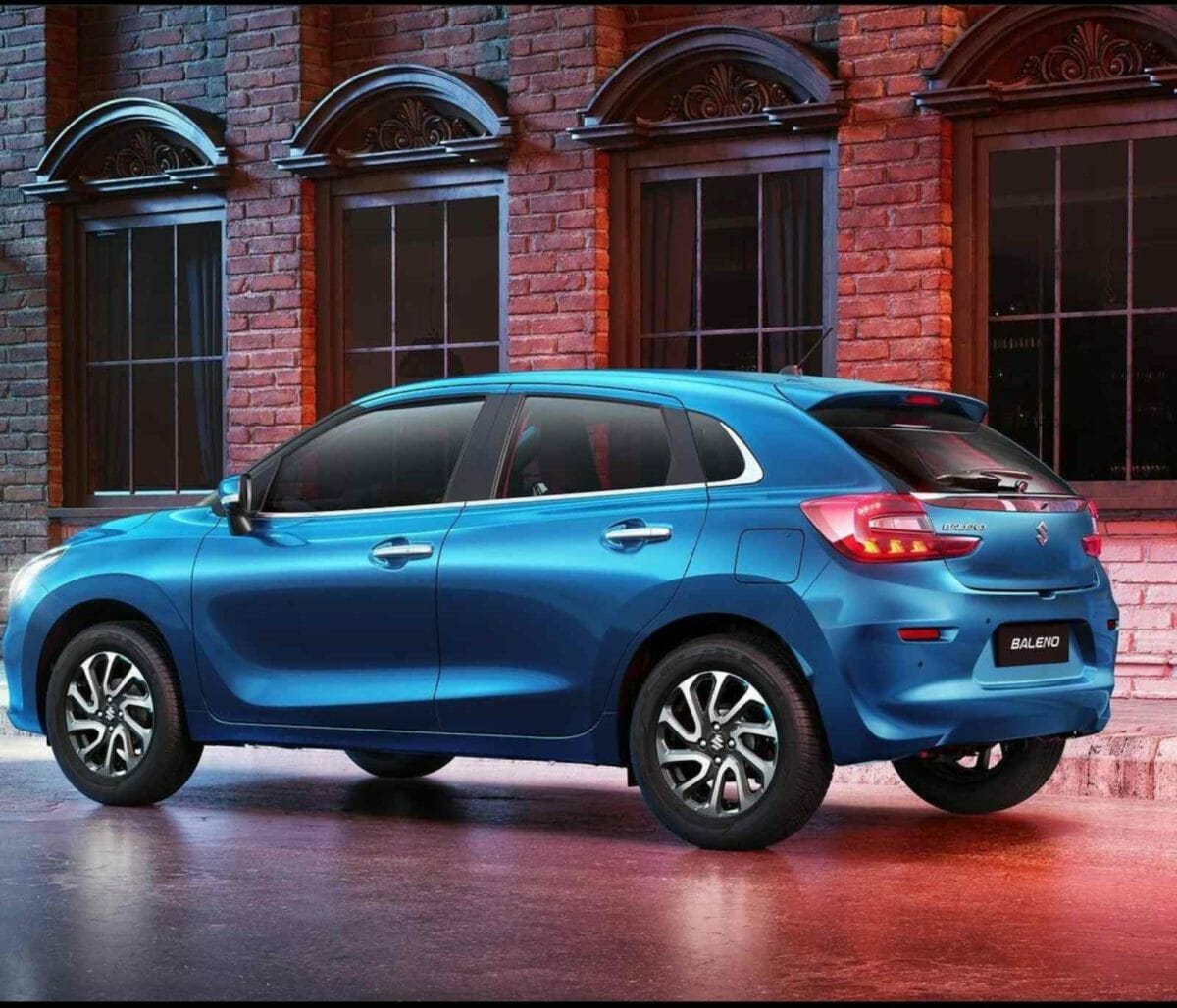 The multi-function flat-bottom steering wheel has been lifted off from the swift. The instrument cluster has also been carried over from other Maruti cars and it gets a color MID. In terms of features, the new Baleno comes with segment-first features such as a 360-degree camera and a heads-up display. Other features include keyless entry with push-button start/stop, cruise control, auto-folding mirrors, automatic headlamp, auto-dimming IRVM, a sliding center armrest, and rear A/C vents with fast-charging USB ports. 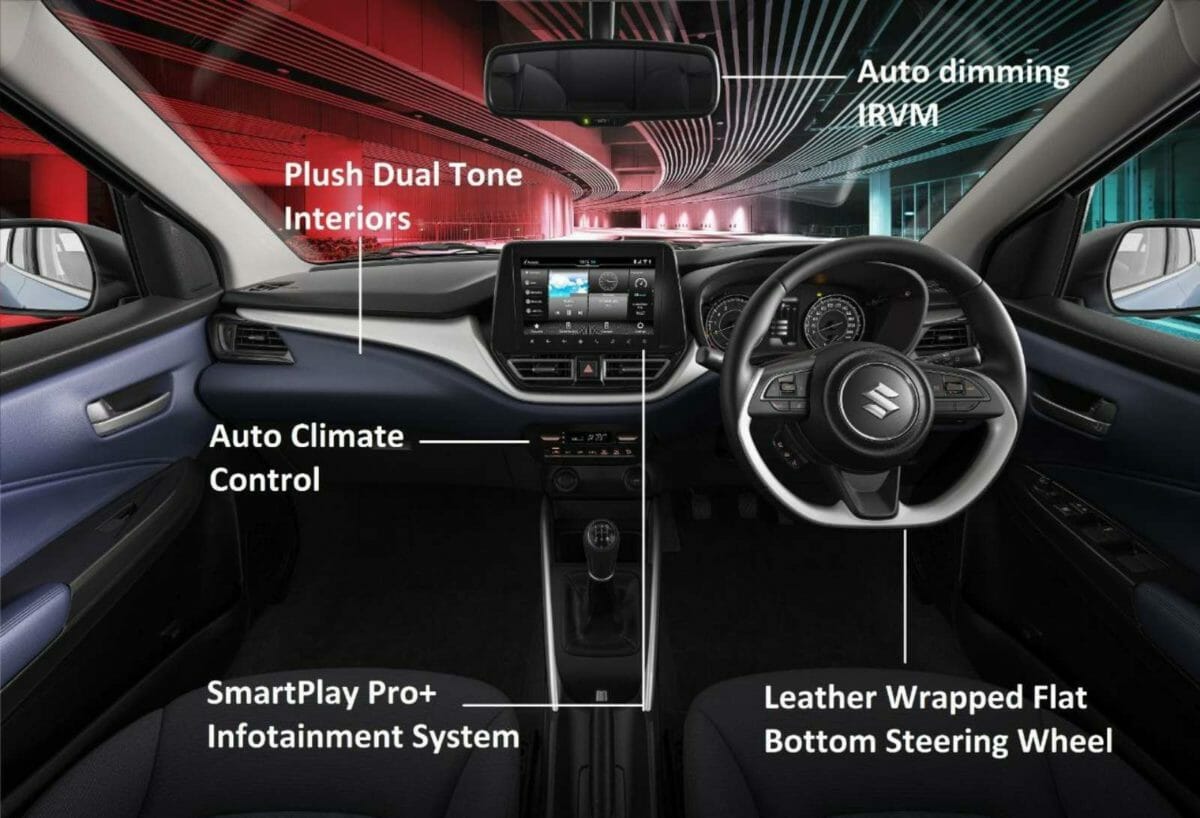 In terms of powertrain, the new Baleno comes with a 1.2-liter naturally aspirated petrol engine which is called K12N. This engine features an integrated starter generator which adds the auto engine start/stop functionality to save more fuel. It produces 89hp and 113nm of torque. Transmission options include a 5-speed manual and an AMT.