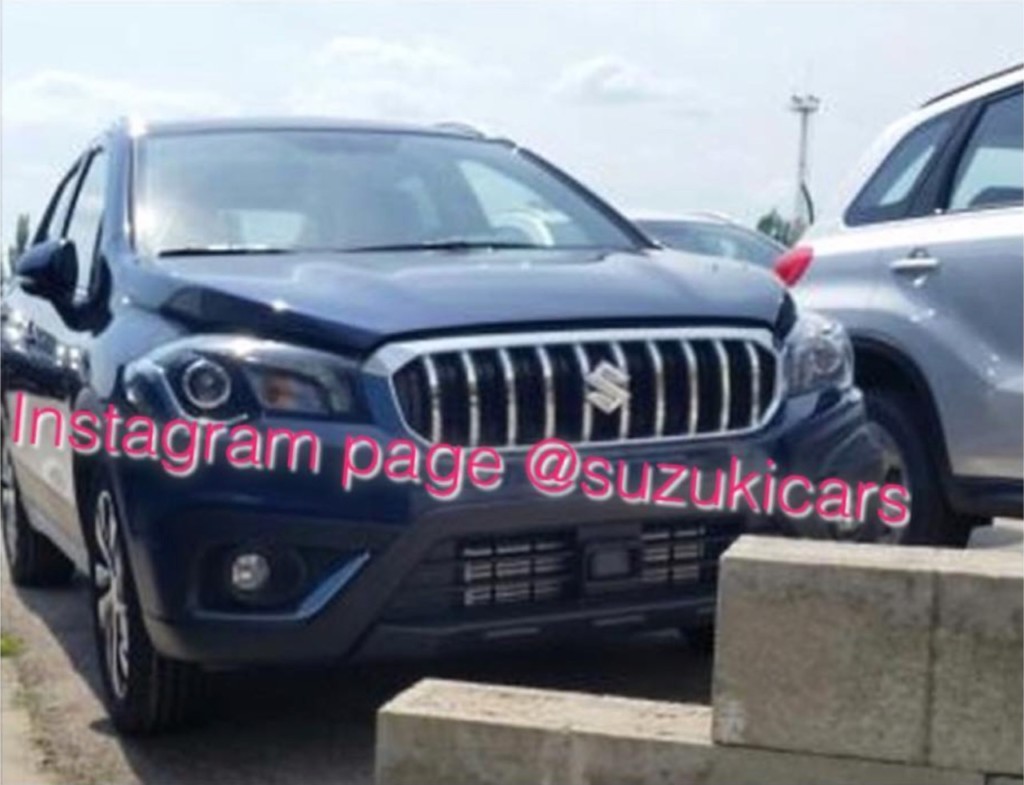 The Maruti Suzuki S-Cross face-lift has been spied for the third time, following its first leak in July during a product presentation in France, and more recently, on the shop floors of an unknown manufacturing facility. Now, the crossover’s first face-lift has been spotted in Hungary, before its official launch in Europe in the coming months. 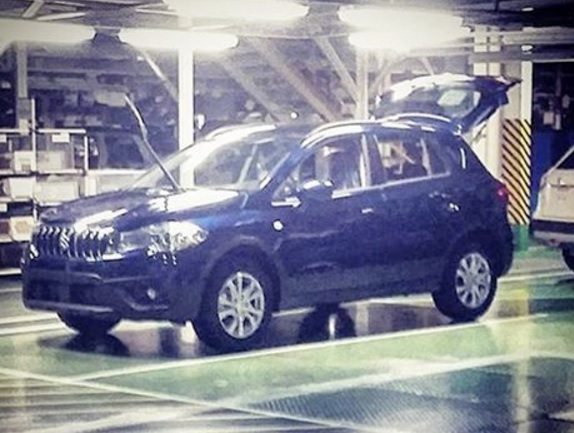 The S-Cross’s entire front fascia has been reworked upon in the face-lifted model, and in the process, the crossover gets a much needed ‘SUV-like’ appearance. The face-lift includes new headlamps with projectors, a new, more upright grille grille with vertical chrome slats, along with a redesigned bumper with chrome trims, and a bigger air dam featuring a skid plate. The bonnet is also new, and gets twin bulges. 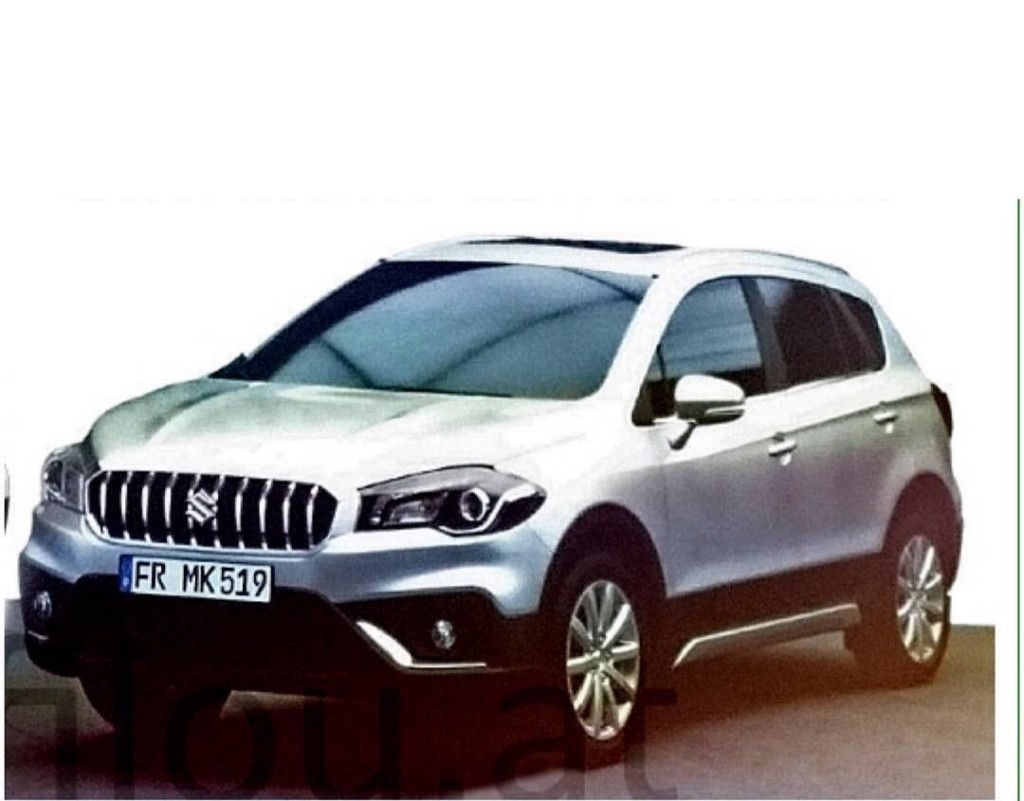 The sides continue unchanged, apart from newly designed alloy wheels, while changes to the rear end can’t be ascertained yet. The interiors get a new infotainment system, an updated instrument cluster dials with new MID, new trim options for the dashboard, and new seat upholstery with contrast stitching. As for engines, the new S-Cross could employ the an all-new 1.4-litre, direct-injection, turbocharged Boosterjet petrol engine, goof for 140 hp and 220 Nm of torque. The 1.6-litre diesel engine should be offered alongside as well, while both engines will channel power through Suzuki’s optional AllGrip all-wheel drive system.

Also read: Maruti S-Cross likely to get the 1.0L Boosterjet petrol engine under its hood 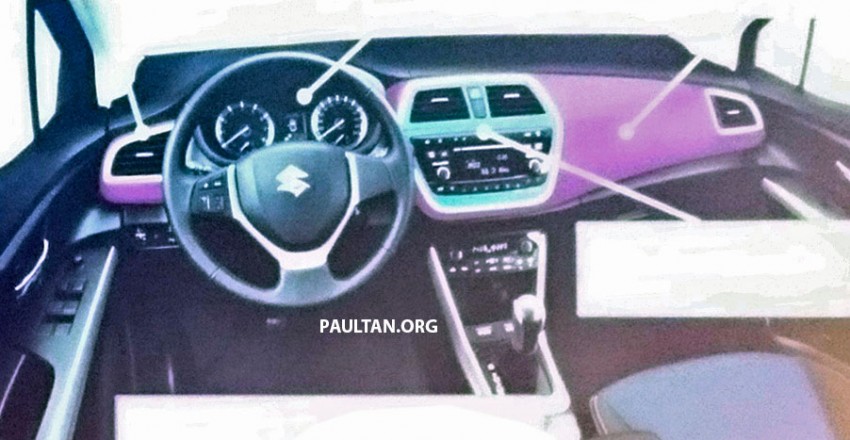 As for an India, the S-Cross face-lift, when it arrives in 2017, is expected to continue with the existing 1.3- and 1.6-liter diesel engines, the latter being made to order only. The diesel engines could be joined by a 1.5-litre petrol engine as well, apart from the 1.0-litre Boosterjet turbo-petrol engine from the Baleno RS concept.