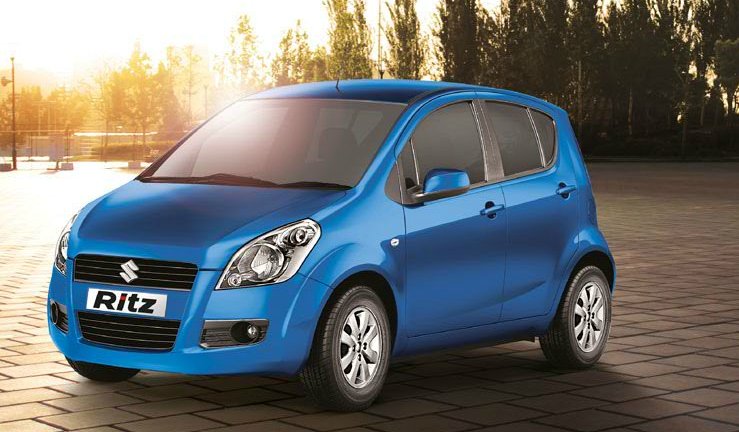 Maruti Suzuki’s Ritz has crossed the 2 lakh sales mark. The car has ttained the fat in a short span of 36 months of its launch. Ritz, like its sibling Swift is one of the fastest models to achieve the 200,000 mark. During the fiscal it is one of the bestsellers in the premium A2 segment. The Company in FY 2011-12 sold over 64,000 units in the domestic market. Maruti Suzuki Ritz has been very popular car in Asian markets. Maruti Suzuki has so far exported over 8000 units to these markets. Some of the popular destinations include South East Asia and other neighboring countries.

On the achievement Mr. Shashank Srivastava, Chief GM (Marketing), Maruti Suzuki said, “We are happy that Ritz has found appreciation for itself among consumers across age groups. Launched in 2009, Ritz has indeed played a wonderful inning so far.  Ritz owners also, have always appreciated its driving comfort. In current context too, when market is skewed towards diesel, we expect Ritz to gain more volumes in the future as well.”