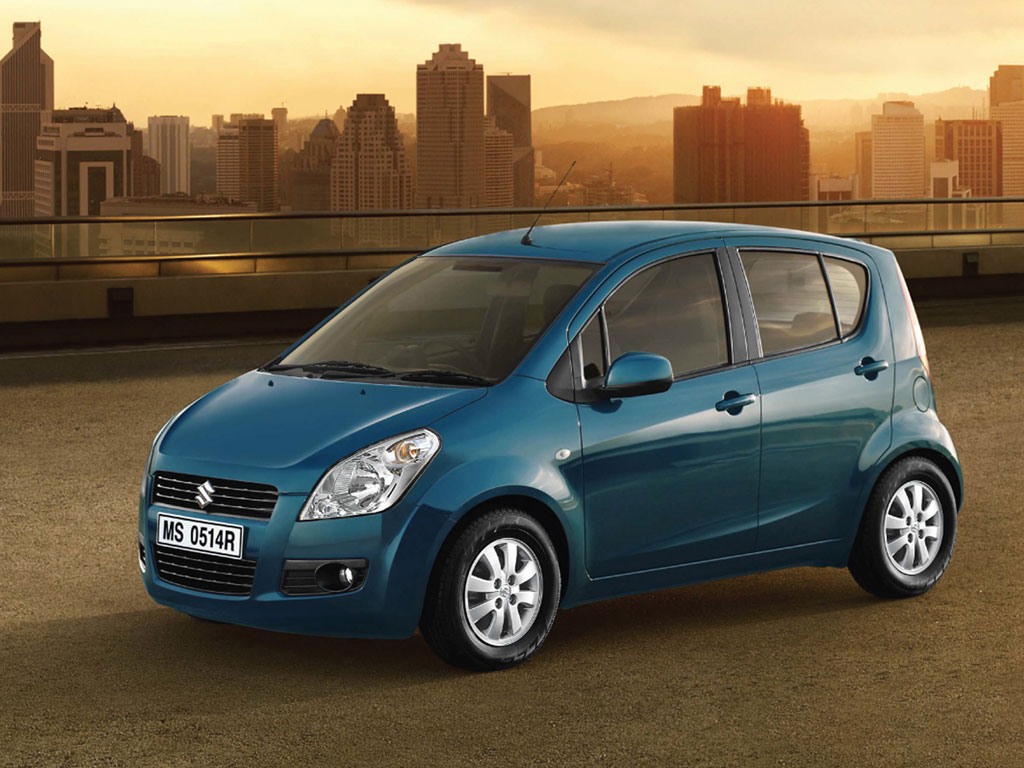 At the launch of the Ritz facelift last month, Maruti Suzuki did not introduce the petrol variant. While reasons for not having launched the petrol version along with diesel remain unknown, we can only assume that there probably were issues to be sorted out with the variant. Capacity constraints may have been another possible reason. The company, however, has now introduced the petrol powered version of the car in LXi, VXi and ZXi variants.

Powering the Ritz petrol is the same 1.2 liter K12 M unit that powers the Swift petrol. The engine delivers 85PS of peak power  at 6000 rpm, peak torque of 113 Nm at 4500 rpm and fuel efficiency rated at 17.94 kmpl by ARAI. The engine is mated to a five speed manual transmission. One can expect the a 4-speed auto to make an appearance on the car soon, as an auto variant is currently exported to the European market.

The top of the line ZXI variant of the petrol version gets dual front sirbags, alloys wheels, steering mounted audio controls and a trip computer. The audio system on the facelifted car is new with USB playability.