Maruti Suzuki India Limited today proactively announced to voluntarily undertake a recall for WagonR (1 Litre) manufactured between November 15th 2018 and October 15th 2019 and Baleno (Petrol) manufactured between January 8th 2019 and November 4th 2019. The recall will cover 134,885 vehicles of both these models. The Baleno and the WagonR are among the most popular hatchbacks by the largest carmaker in the world.

The Company will inspect 56,663 units of WagonR and 78,222 units of Baleno for a possible issue with the Fuel Pump. Faulty part will be replaced, free of cost. Owners of the suspected vehicles under this recall campaign will be contacted by Maruti Suzuki authorized dealers in due course of time. 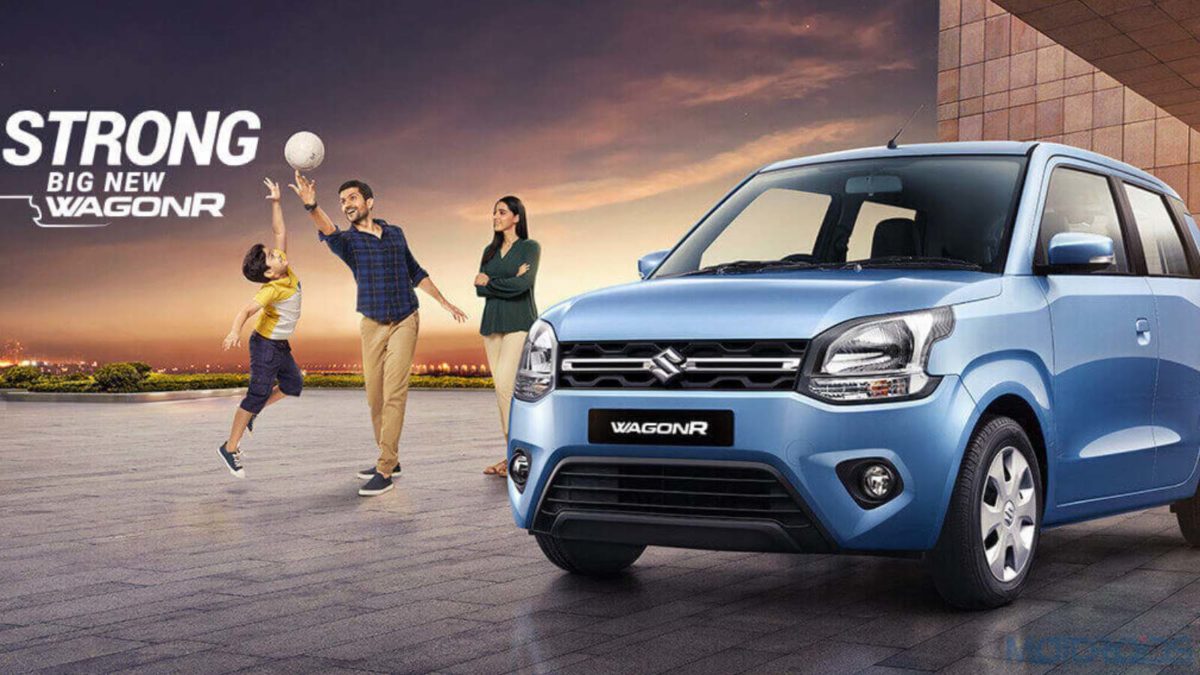 Customers of suspected vehicles can also visit the ‘Imp Customer Info’ section on the Company and fill in their vehicles chassis number (MA3 or MBH, followed by 14 digit alpha-numeric number) to check if their vehicle needs any attention and follow the instructions. The chassis number is embossed on the vehicle ID plate and is also mentioned in the vehicle invoice / registration documents. 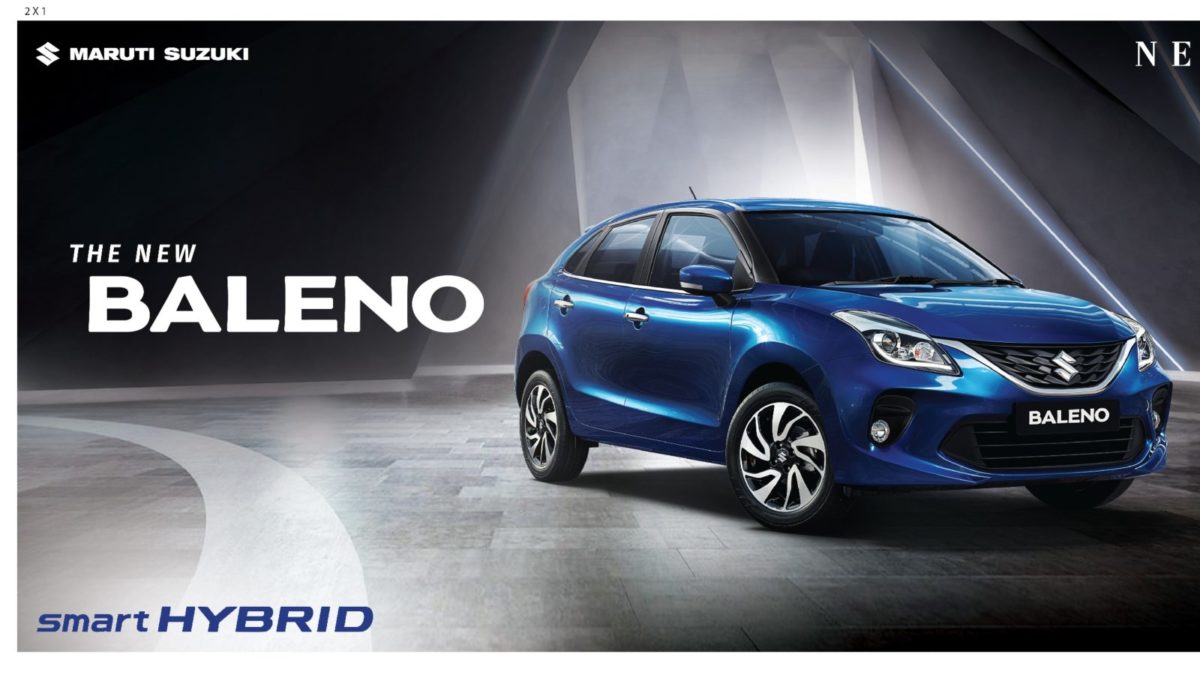 In other news, Maruti Suzuki recently reported that it has supplied the Indian Army with more than 700 units of the vehicle in the month of June. The exact figures are estimated to be 718 units. The Gypsy units were delivered to the Indian Army after requests from relevant quarters were made previously. the production of Gypsy for civilian purposes has been discontinued and it is currently manufactured exclusively for the Indian Army since it does not comply with the updated safety regulations on Indian roads, hence, was discontinued. It is reported that the Indian Army had previously managed a waiver to allow for the vehicle to remain in its service.

While fans of Maruti Gypsy were disappointed when it was discontinued and some of them even wanted the SUV to return to production. While the Gypsy won’t be returning to production any time but Maruti Suzuki might bring in the Jimny in the country. The Jimny was earlier showcased at the AutoExpo 2020 and gathered widespread attention from all off-roading enthusiasts. Maruti Suzuki is planning to start the production of the international spec Jimny Sierra at its Gujarat plant from where it will be exported to other countries.