Maruti Suzuki, India’s largest carmaker by sales, has been asked to pay an additional excise duty of Rs 150 crore by a tax tribunal last Friday. The Customs Excise and Service Tax Appellate Tribunal (CESTAT) gave the company time till December 2014 to pay off the amount, failing which Maruti Suzuki might have to face the possible levy of interest and penalty that could take the total upward of Rs 800 crore.

The company, however, still has the right to contest the ruling before the Delhi High Court. 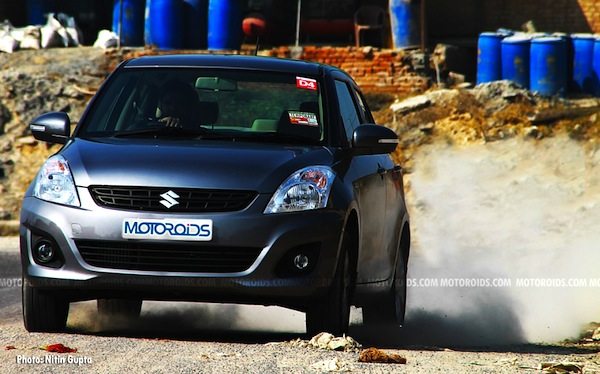 This long running case started when the CESTAT found Maruti Suzuki guilty of producing cars at a higher price than it was claiming in its excise returns to the government. According to the tribunal, Maruti dealers run promotional schemes including offering of discounts, specially around the festive season. These schemes or promotional expenses are then adjusted by the company from the dealers through the margins offered on the automobiles to them.

In their defense, Maruti Suzuki claims that it has nothing to do with these promotional schemes as the cars were sold to the dealers at the factory gates. But the tribunal refused Maruti’s argument, stating that since the dealers and Maruti enter into written agreements under which the former promise to conduct such road shows, these are taxable as part of the cost of the cars sold by the company.