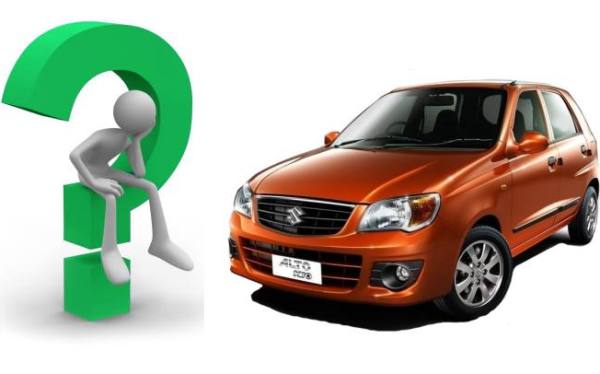 Maruti Suzuki India limited is reported to be developing a new ‘made in India’ car. The company in the wake of rising competition is developing another bestseller for the entry level A segment. The new car, comparable to the Alto in terms of segment positioning will hit the roads by 2012. It’s notable that with the advent of the Nano and reports of Hyundai developing a sub-Santro small car for the Indian market (codename HA 800), it’s become imperative for Maruti to have their own new age campaigner ready, as the Alto has started showing its age.
Maruti Suzuki currently depends of Suzuki for most of its design and engineering developments, as it doesn’t have a full-fledged R&D centre in the country. The company, however, plans to set up a state of the art R&D centre in the country near Rohtak with an investment of over Rs 1500crore. This would be Suzuki’s only such development center outside of Japan. The new center would help MSIL become self-reliant for speedy design and development of new vehicles for the local and export market.
Expect the new car to be powered by the very capable K10 series of Suzuki engines, to have more modern styling than the Alto and have more space within. We would bet our money on a tall-boy design keeping in mind the space consciousness of the Indian customers. The A-Star has not been as successful in the domestic market as expect, the primary reason being lack of space. The new car will do to Alto, what the Alto did to the 800 – provide a better alternative and let the previous generation car phase out over a period of time with dignity.