Maruti Suzuki launched a new variant of the Ciaz sedan, known as the Ciaz S. The Maruti Suzuki Ciaz S has been introduced in India with prices starting at INR 9.39 lakh for the petrol trim and INR 11.55 lakh for the diesel trim (all prices, ex-showroom, Delhi). 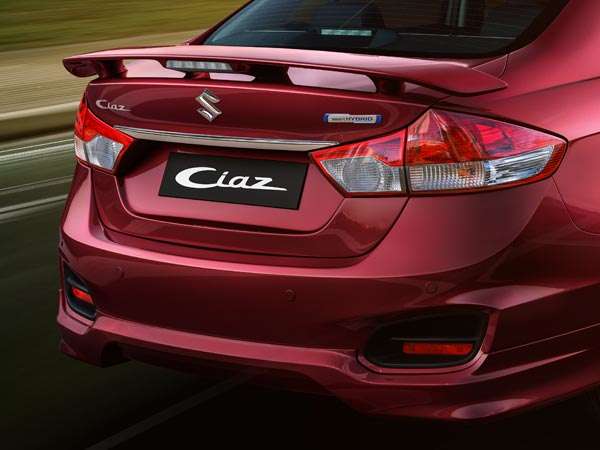 Over and above the standard model, the Ciaz S receives a few visual updates to the exterior and feature additions to the interior. Outside, the Maruti Suzuki Ciaz S features a new body kit including sportier bumpers at the front and rear, side skirts on either side and a trunk lid spoiler.

Inside, the Maruti Suzuki Ciaz S comes equipped with an all black theme, chrome accents for the cabin and leather upholstery.  As the model is based on the top-end Alpha variant, it also receives features such as cruise control, touchscreen infotainment system with Apple CarPlay and Android Auto, climate control and safety features such as dual airbags, ABS with EBD and ISOFIX seats. 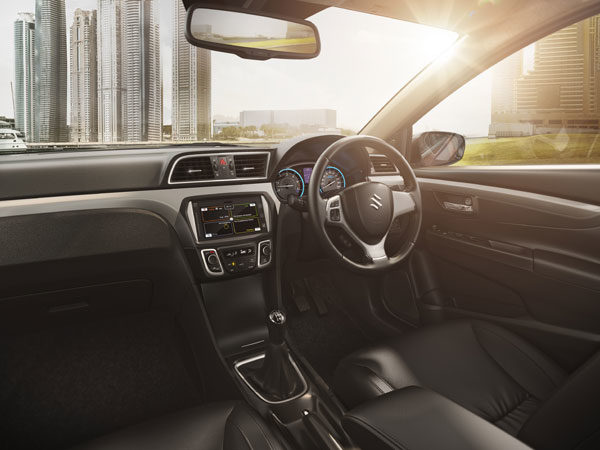 Engine specifications remain unchanged and hence the Maruti Suzuki Ciaz S is available with the same 1.4-litre petrol engine and the 1.3-litre diesel engine. These engines come mated to a five speed manual transmission as standard while a four speed automatic transmission is available as an option for the petrol trim. 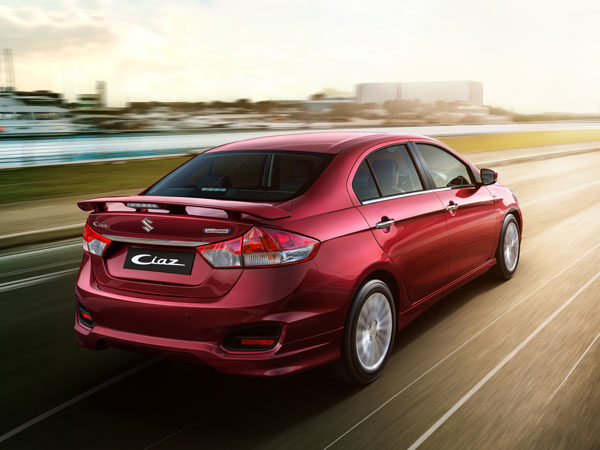 Speaking on the occasion, R S Kalsi Senior Executive Director, Marketing and Sales, Maruti Suzuki India, said, “Ciaz has established itself as one of the most progressive brands of Maruti Suzuki and has sold over 1.70 lakh units of Ciaz cumulative since its launch in October 2014. The introduction of Ciaz S will further strengthen the position of Ciaz in the market by catering to the requirements of a younger yet premium customer who believes in the sporty spirit of life.“