Although it is being tested has been spotted on public roads numerous times, there is no concrete news yet about the TVS Apache RR310 S’ launch. Previewed as the ‘Akula’ concept at the 2016 Auto Expo, TVS has now patented the motorcycle’s design and a rather blunt looking sketch has surfaced online. 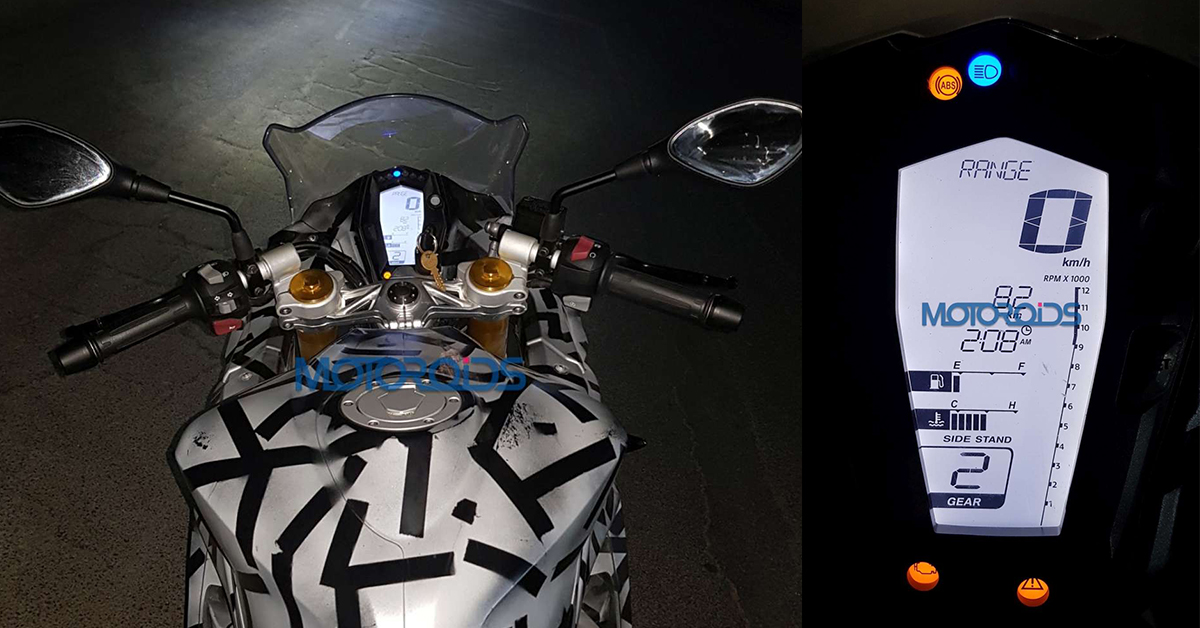 Based on the BMW G310 R, the flagship TVS is not far away from launch and shares its engine, frame, swingarm, forks, brakes, wheels, and controls with the entry-level BMW, which is manufactured at TVS’ facility in collaboration with the German brand. 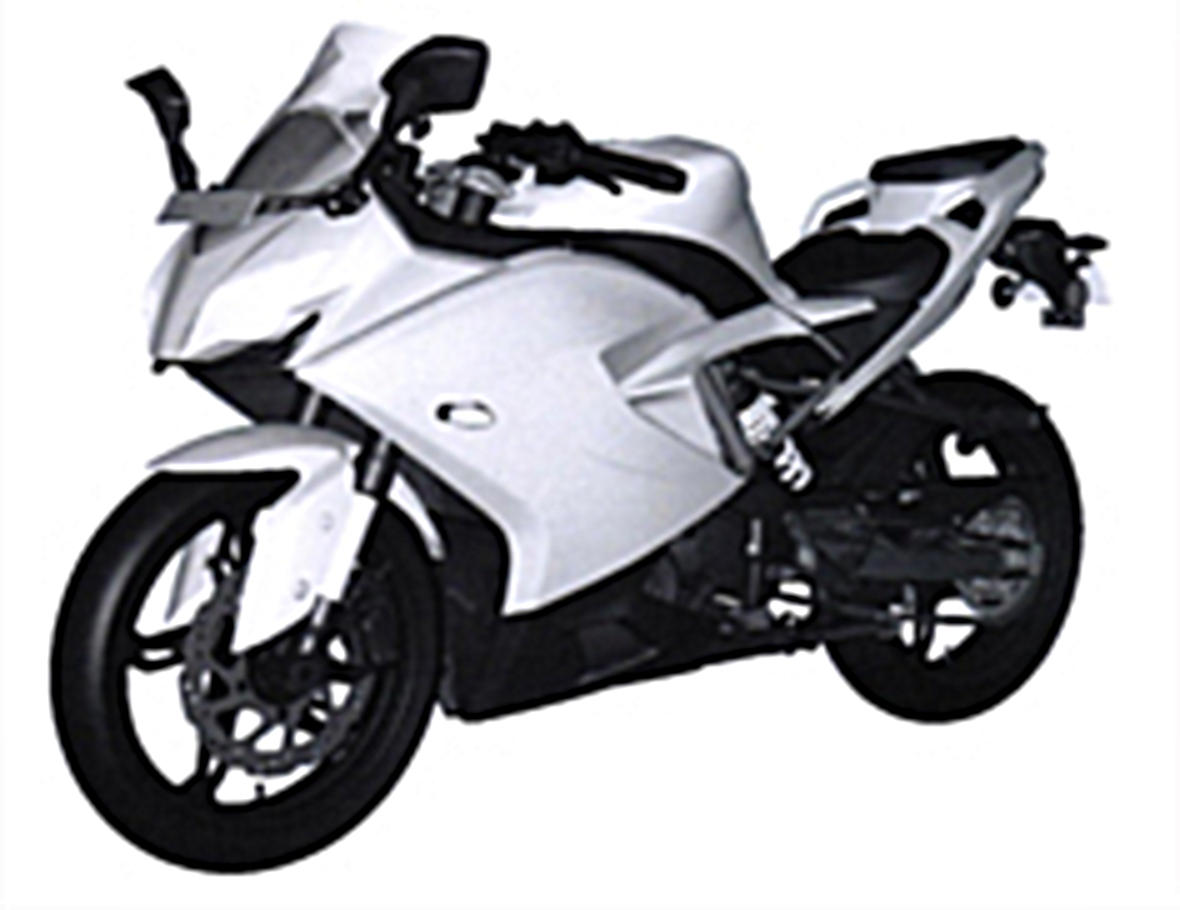 Cutting a Ninja 250-esque picture, the TVS Apache RR310 S will feature a vertically designed instrument cluster which displays a speedometer, odometer, clock, fuel gauge, engine temperature indicator, side stand indicator, gear position indicator and a vertical tachometer. Like the Apache 200, the screen lights up in white instead of taking a full-colour LED route. 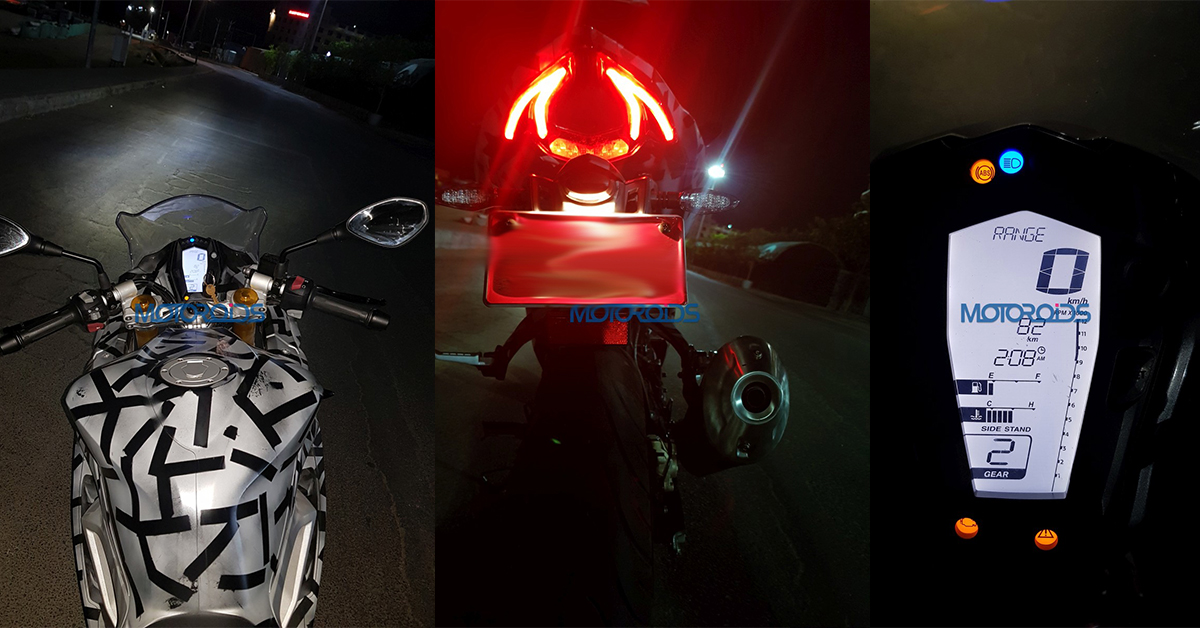 Mechanically, the Apache 310RR will be powered by a 310 cc single cylinder, liquid cooled engine which is based on the BMW G310R’s motor and is good for 34 bhp and 28 Nm. A USD front fork and a rear mono shock will handle suspension duties. One of our readers who had the opportunity to take the motorcycle out for a spin was impressed by the build quality. He said, “The built felt solid, up to the mark, and the best from TVS’s stable so far. There were no vibrations to complain about and no cheap parts were discovered which looked like they didn’t belong on the motorcycle.” 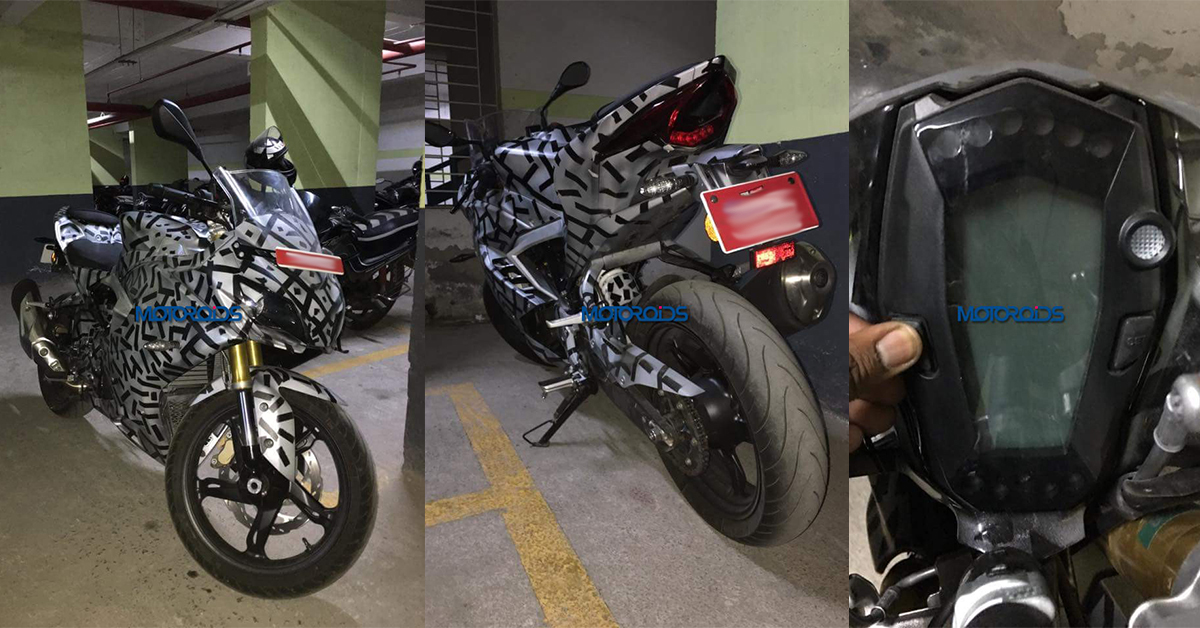 He added, “The riding stance is comfortable and should be good for long tours. The same can’t be said for the pillion though. The Michelin Pilot Street Radials offered good grip while the dual projector headlight has a decent reach. It’s probably not the best unit out there but it offers sufficient illumination.”