Maruti Suzuki has a number of hatchbacks on sale in the Indian market, each made and suited for a different purpose. One of these offerings is the Celerio which was the first car to feature the revolutionary AGS gearbox when launched in 2014. With cumulative sales of nearly 4.7 lakh units since its launch in 2014, Celerio has redefined the compact hatchback segment with its stylish design, modern features and easy drivability. The Celerio has successfully spearheaded the acceptance of two-pedal technology amongst customers, which contributes to nearly 31% of sales. Safety aids like Driver airbag, ABS, seat belt alert, high-speed warning and reverse parking sensors as standard with this hatchback. 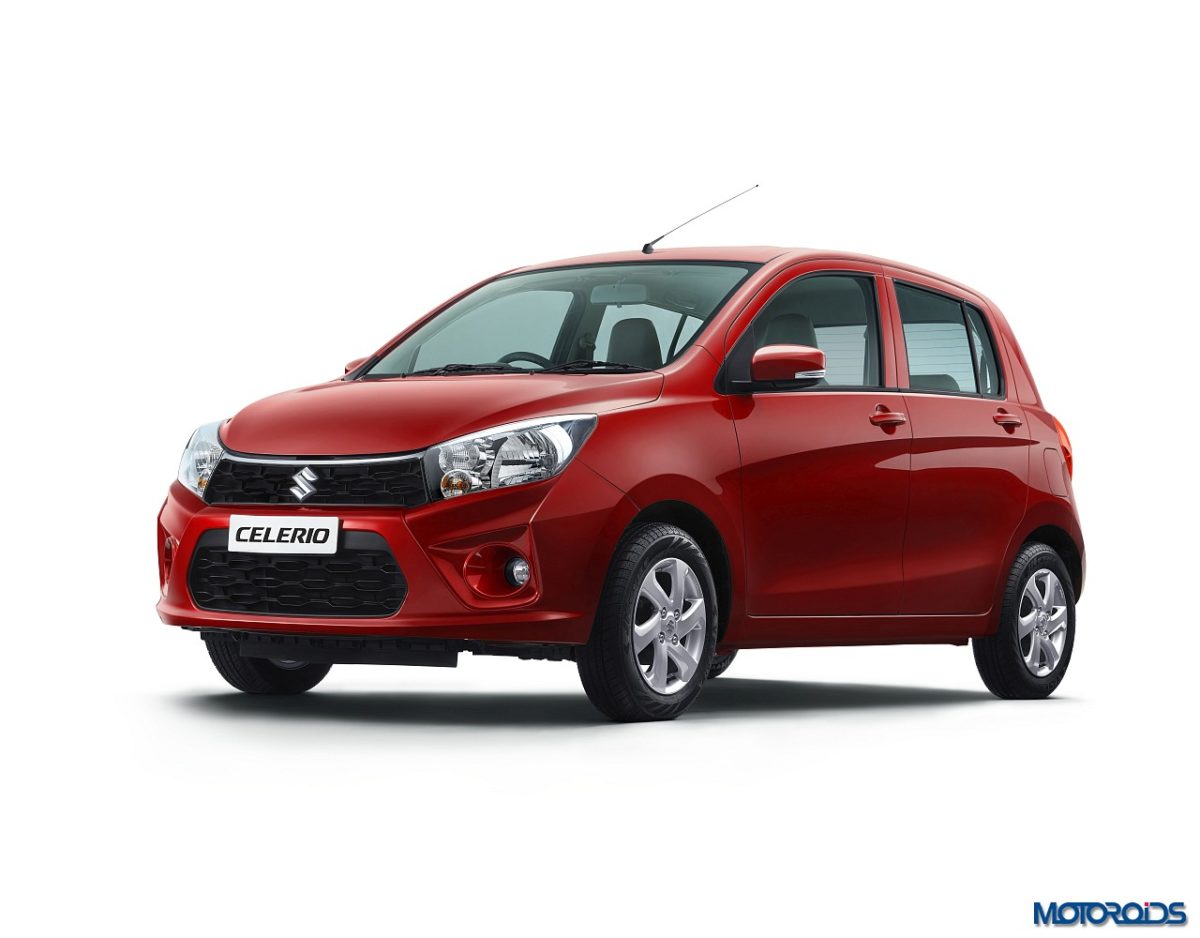 Talking about statistics, the top end ZXI variant of the Celerio has contributed to nearly 52% of the sales volume. Moreover, 20% of total Celerio sales are of CNG variant. Maruti managed to sell 103,734 units of Celerio in 2018-19. This represents an increase of nearly 10% when compared to the sales figures for last year. Since its launch in 2014, Maruti has sold more than 4.7 Lakh units of this hatchback. Other cars from the Maruti stable to have crossed this milestone are the Vitara Brezza, Dzire, Baleno, Swift, WagonR and Alto. 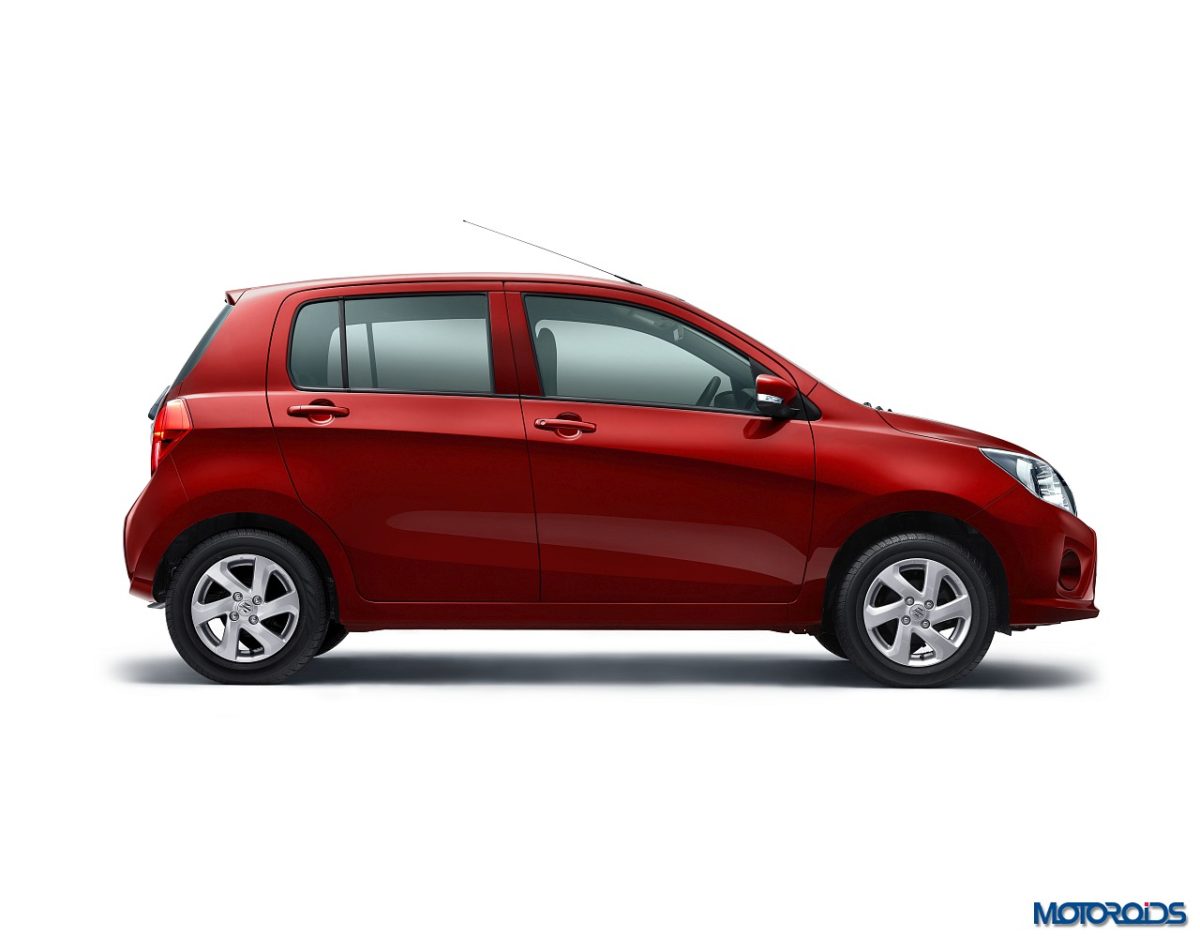 With a starting price of INR 4.41 Lakh, the Celerio top-end model of the Celerio gets an ex-showroom price tag of INR 5.58 Lakh. The Celerio comes with a 1-litre petrol engine developing 67 hp and 90 Nm of torque which can either be paired with a 5-speed manual or a 5-speed AMT gearbox. This engine transmission combination can return 23.1 kmpl. Customers can also opt for a factory fitted CNG kit 31.76 km/kg. 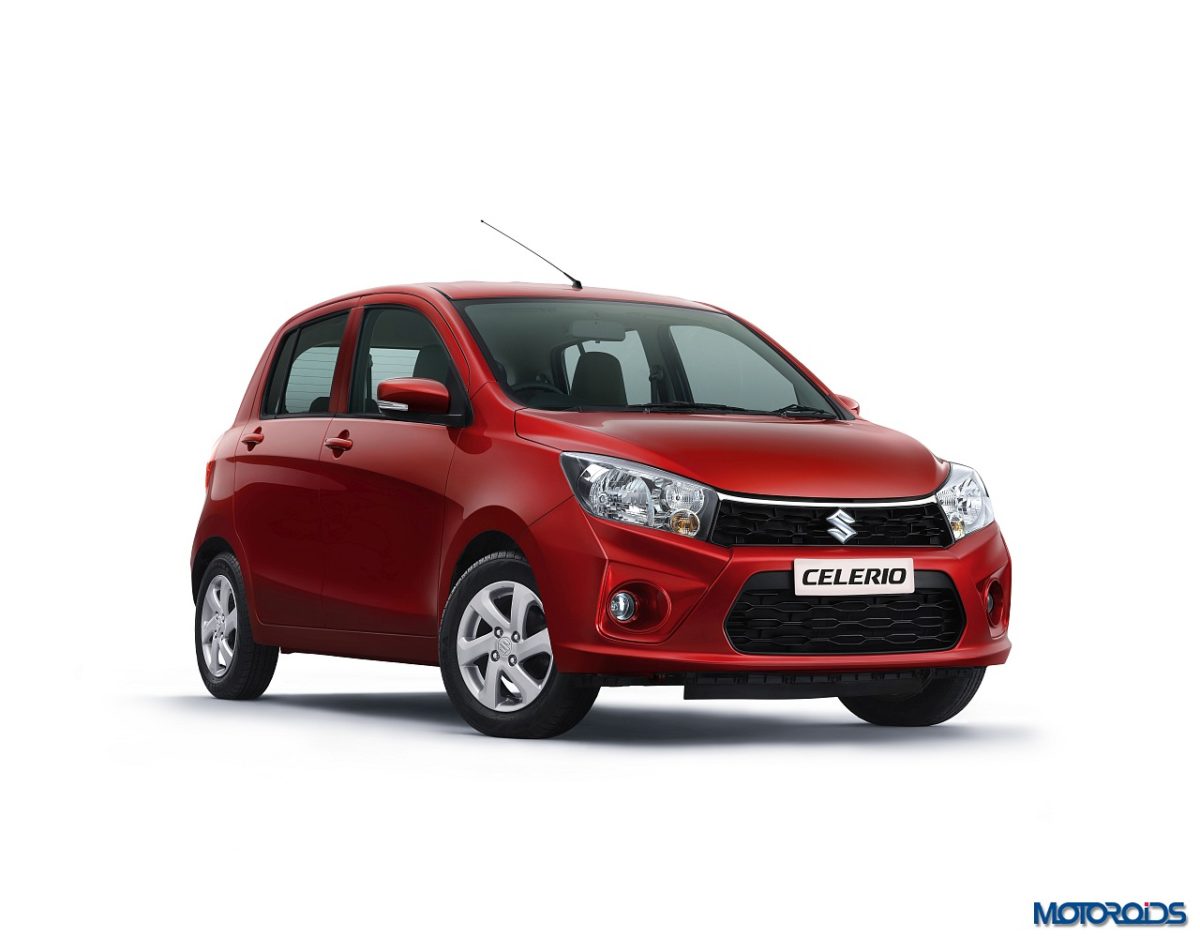 Mr R S Kalsi, Senior Executive Director – Marketing & Sales at Maruti Suzuki India Limited said, “We are delighted that this glorious benchmark has been achieved by Celerio. With evolved design, technology and ease of driving, Celerio has successfully won the hearts of many Indian customers. It was the first car to democratize two-pedal technology and the recent upgrade in its safety features has significantly enhanced its appeal as the perfect city car. Based on customer feedback, we have continuously provided new contemporary features in Celerio to keep them delighted.”