In latest updates, Livemint reports that Maruti Suzuki will supply 25,000 units of the Baleno hatchback every year to Toyota Motors, making it the first cross-badged product between the two manufacturers. The Toyota badged Baleno will be available from the first quarter of next fiscal year. 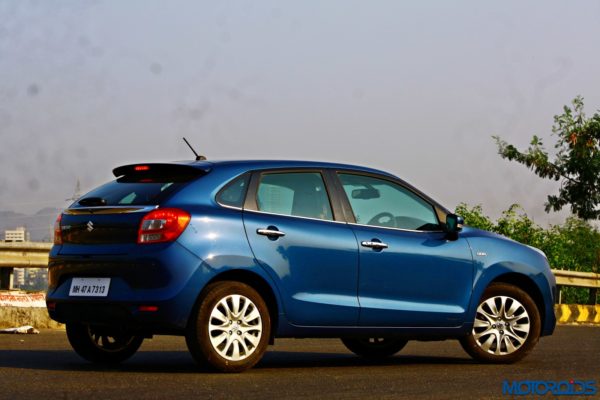 The Baleno with the Toyota badge will receive some updates that will differentiate the vehicle from the hatchback sold by Maruti Suzuki. The Toyota Baleno will get revised headlights, tail lamp and front grille.

Sources told Livemint, “The decision has already been taken by both the headquarters in Japan and the first vehicle to be launched will be Baleno. The changes to be made have already been approved as well and both the companies have already decided on the number of vehicles to be supplied.” 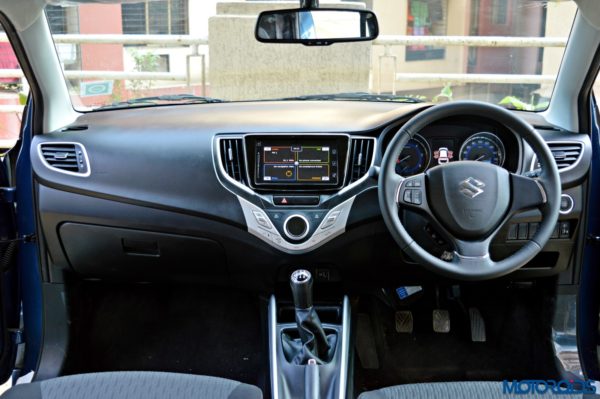