Maruti Suzuki India Ltd (MSIL) recently revealed its official exhibit plans for the fast approaching Auto Expo 2014, which will be held at India Expo Mart in Greater Noida early next month. Along with the models that are currently on sale, the largest car maker in the country would also showcase the highly anticipated Celerio hatchback, Ciaz sedan (SX4 replacement) and iV-4 Compact SUV concept. 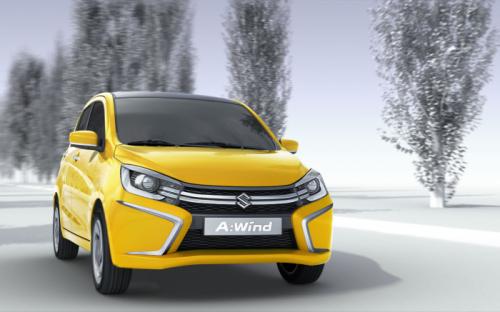 The upcoming Maruti Suzuki Celerio will be a replacement for the AStar and the Estilo and would become the first small car in India to sport an AMT transmission. The Maruti Suzuki Celerio prices could start at INR 3.9 lakhs and powering the car would be the same 1.0 litre K10B motor that powers the Alto K10 and the WagonR. The AMT-equipped variant will have an ARAI tested fuel efficiency of 23.1 kmpl and in typical Maruti fashion, the car would have three trim levels- LXi, VXi and ZXi. All the three time levels will be available with both the manual and AMT transmission. The ZXi trim level will also have an optional ABS. Unfortunately, airbags won’t be available even as an option. (Why, oh why?) 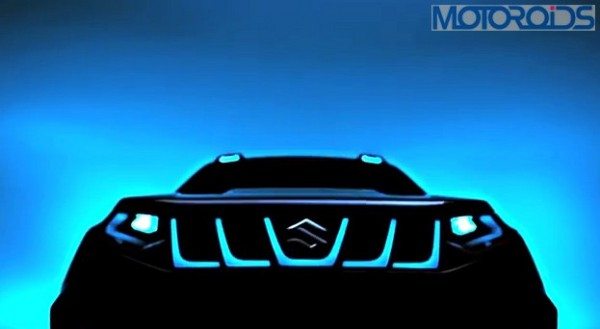 Also greeting us at Maruti pavilion would be the iV-4 SUV concept. This concept was first showcased at the 2013 Frankfurt Auto Show. The compact SUV concept measures little more than 4 metres in length and has a wheelbase of 2,500mm. The production model though, is highly likely to be tucked in under 4 metres to avail the duty-cuts in India. 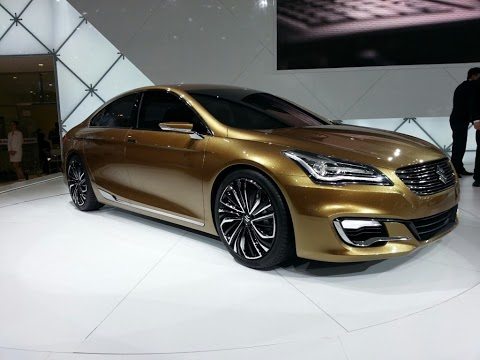 Maruti Suzuki will also showcase the Ciaz aka YL1 sedan that would go on to replace the SX4 later this year/early next year. The Ciaz is likely to go on sale with a 1.4 litre petrol engine and a 1.3 litre Fiat-sourced diesel engine and would be larger in dimensions to the outgoing model.

Maruti could also showcase the Swift facelift and various concept vehicles based on their current models.