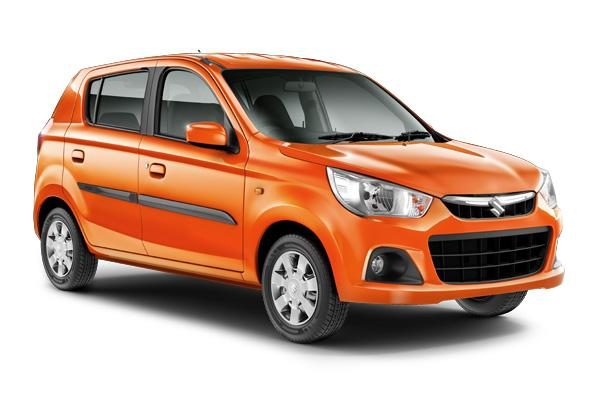 Among the two cars here, the Maruti Suzuki Alto K10 AMT is slightly bigger in some of its dimensions. Also, it clearly has the Tata Nano GenX AMT beat in terms of engine power and thus, performance. Despite having the bigger engine, the Maruti is surprisingly claiming to be more fuel efficient on paper. The K10’s 998cc 3-cylinder petrol motor kicks out 68 PS of max power and 90 Nm of torque. Maruti Suzuki is claiming a figure of 24.07 km/l of fuel consumption. Of course, real-world numbers would seldom reflect that, which isn’t surprising. 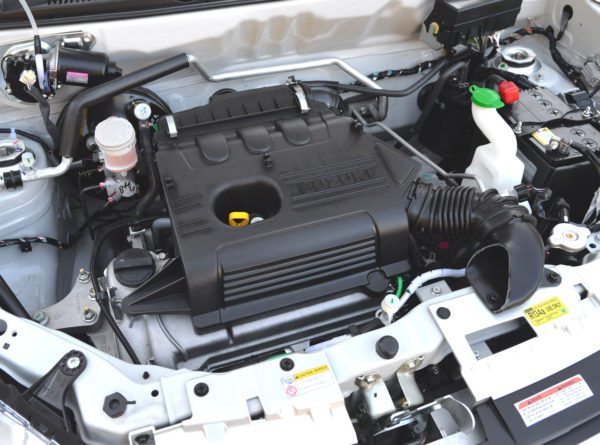 The Alto K10 gets a bigger engine and that equals more power.

Following are some of the main points in favour of the Maruti Suzuki Alto K10 over the Tata Nano GenX AMT: 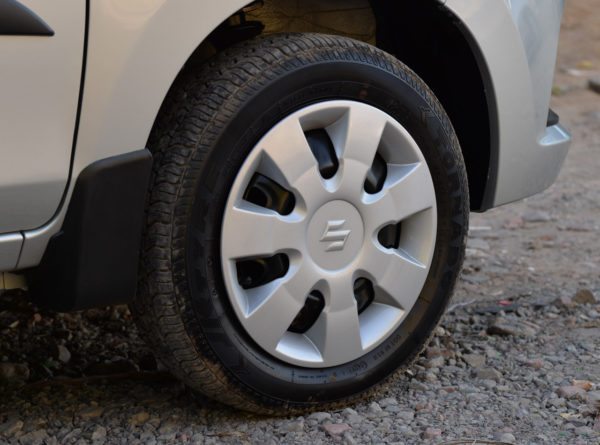 Now it’s the turn of the new tallboy, the Tata Nano GenX AMT… 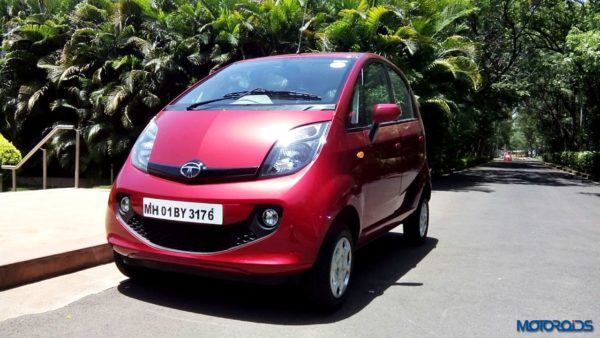 The latest Nano brings in some much awaited changes to the table and looks slightly better, too. However, the tiny 624cc two-pot petrol motor is significantly low on power as compared to the Alto K10. The engine doesn’t sound any better either and puts out only 38 PS of max power. This doesn’t pay dividends in performance, but amazingly, it is only rated at 21.9 km/l. That said, this Nano’s AMT box offers more features than the one found in the Alto K10. It also now comes in two new colours; Sangria Red and Persian Rose. This time around, the Nano’s boot can be accessed, as Tata engineers have finally made the hatch of this hatchback openable. 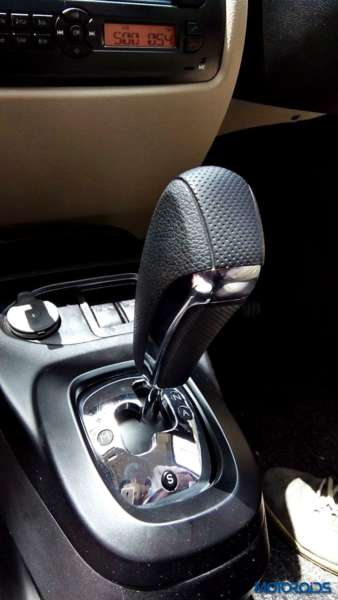 The AMT on the Nano GenX offers more features.

Following are some places where the Tata Nano GenX AMT scores over the Maruti Suzuki Alto K10 AMT: 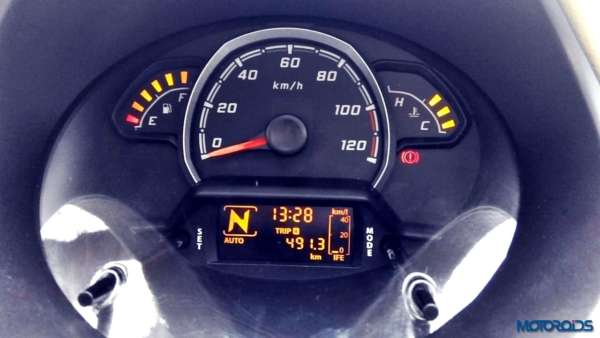 Here’s a quick look at some engine and dimension numbers: