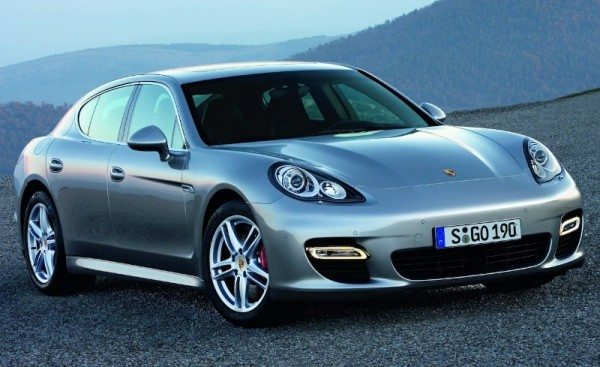 Porsche is working on an active cruise control technology, that will make your drive a far more memorable experience. This new-gen “take over the throttle” tech is part of Porsche’s InnoDrive semi-autonomous driving system and takes inputs from several sensors, cameras, radars, satellite-sourced terrain and traffic information. Apart from these, the InnoDrive system also gathers information on the road’s gradient, radius of the upcoming corner/turn and stores the received information in its navigation database. All of this tech and the InnoDrive system itself, has been retrofitted to the first generation Panamera Turbo. 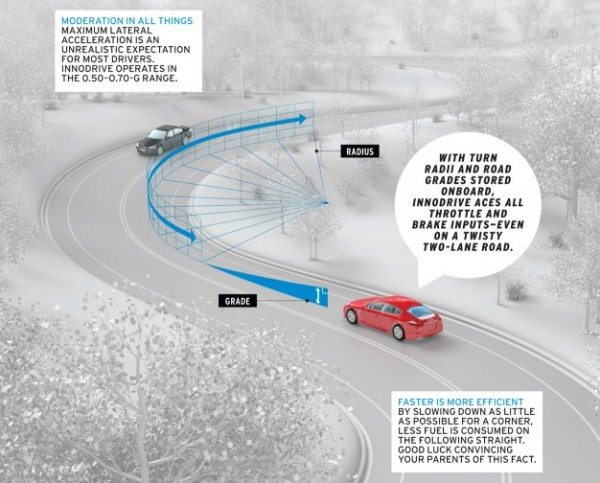 Taking all of the information streaming in from all of the above-mentioned sources, the car gets a snapshot of the road. The on-board computers then go about doing their thing and pre-select the perfect speed for the upcoming corner. All the driver needs to do is, steer. The behaviour of this InnoDrive cruise control system is altered by the three drive modes – comfort, efficient and dynamic. Select the dynamic mode, and the system kicks into overdrive and will make it its mission to attack every corner with 0.70 G worth of lateral acceleration! Apart being mental fast around the bends and attacking your ‘average driver’ sense with hard Gs, Porsche claims that their InnoDrive system can also bring down fuel consumption by 10%. 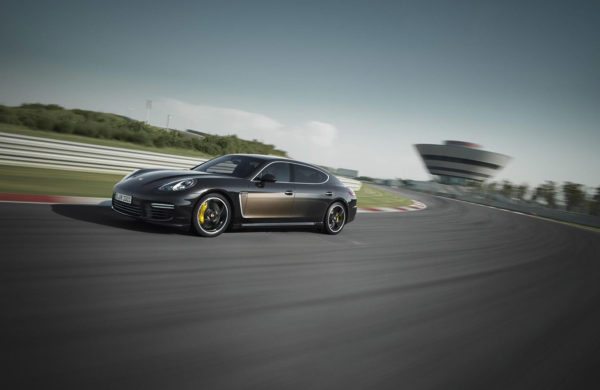 Cornering at 0.70 g will make you chuckle ever so slightly.

The system is still being honed and refined by Porsche, but could be fitted to some of their cars within this decade. Although there are professional drivers who can pull that kind of lateral g-forces, for an average Joe, Porsche’s InnoDrive cruise control will make driving that much more pleasurable.