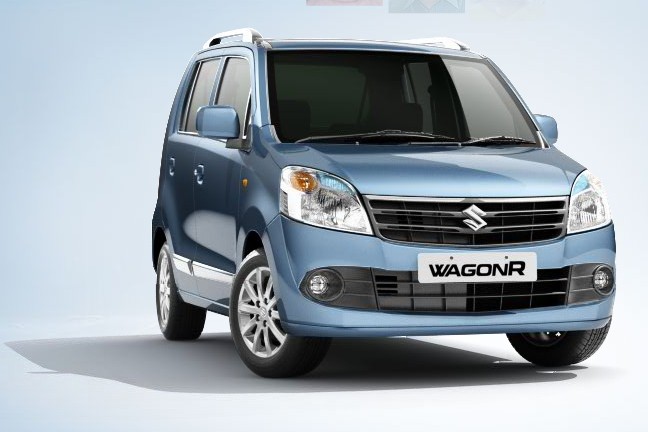 There used to be a time when petrol used to be affordable. Some lucky blokes in the West, in a country called America used to gleefully burn this liquid in cars running 8.0 liter V12 engines, returning 2 kmpl. And they didn’t have to sell their houses, or murder a millionaire for that little pleasure, mind! No one felt guilty, or sorry, or robbed. Times changed, and as we talk, the same guys who burnt a few gallons of fuel for a trip to the mall, have learnt how to make it last for a month.

One the other, hand, somewhere in the third world, ages after our Western counterparts burnt half the oil available on this planet, we somehow realized that there was a certain luxury in this world, referred to as an automobile. We realized that one could make his family sit inside the thing, buy groceries, and come back home without having to whip a human or horse tied to a cart in the process. Wow! We said, and a few privileged ones amongst us started buying these little mechanical marvels called cars, which used to suck gasoline to derive their power from. Slowly the not so privileged of us also realized that it’s not such a far-fetched thing to be driving a car, and we soon started driving small, fuel efficient, affordable cars ourselves. We started believing that these little contraptions were finally a part of our lives and modern culture which had hitherto been incredibly devoid of such luxuries.

And that was when our proactive government swung into action. Wary of the ill consequences of people indulging in too much luxury, it took measures to make gasoline, along with every other thing the common man thought he ‘needed’ out of his bounds. It was time, once again, for the struggling middle class to understand its position in the society. Luxuries such as an affordable commute in a personal car were not meant for this class of mortals. It’s a sin, not to be committed by the high-on-morals flag bearers of Indian inviolability – the great Indian middle class. The right to do any such things laid exclusively with the business, political and criminal – class of the society, shouldering the tough responsibility of committing all seven of sins on behalf of the rest of country, and sparing them the blemish. How so virtuous!

But corrupted as we already are, bitten by the motoring bug, we won’t give up driving for any of the virtues. And so, even with motoring having gone out of our limits with the soaring fuel prices, we want to be seen behind a steering wheel. And which other carmaker answers our prayers of affordable motoring better than a certain Maruti Suzuki! Diesel is the answer to the problem, and while MSIL may not have a small diesel car at hand as of now, they are gearing up to make sure that our indulgence with motoring doesn’t end abruptly.

Maruti is considering a 3-cylinder version of the 1.3 liter multijet diesel, the same one as employed on Chevrolet’s rather new Beat diesel. With about 60 PS of power, 150Nm of torque the engine will either be sourced from Fiat from its Ranjangaon plant near Pune, or will be manufactured by MSIL at its plant in Haryana. The smaller version of the 1.3 liter DDiS engine currently used in the bigger Swift will be employed in diesel variants of cars like the Wagon R, Alto, Zen Estilo and the new 800cc car from the company. In essence, Maruti Suzuki would,  in the coming years try and offer each one of its small cars with a diesel option.

According to RC Bhargava Chairman, Maruti Suzuki, ‘At the moment, we have a 1.3-litre diesel engine. Fiat is working on 1,000cc engines also. We don’t know the timeline, but surely, we will get these for our smaller cars.’

We expect the new engines to take at least another year before they are made available on the Maruti Small cars. However, in the wake of rising competition and spiraling prices of petrol, Maruti Suzuki will have to come out with a diesel solution for their popular cars sooner rather than later.