Home Maruti Suzuki Maruti Compact MUV coming in 2016; could be based on the Wagon R 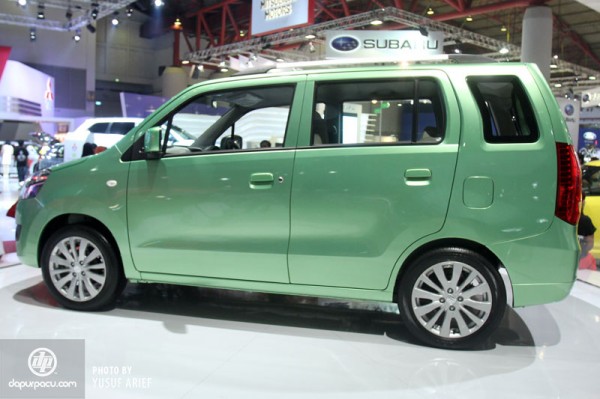 After the compact SUV, a Maruti compact MUV is in the works to be placed below the Ertiga now. In a bid to create a niche segment of “premium wagons”, the new MUV, code-named the YJC is currently under development and will be sold in India and may be shipped to other South East Asian markets, just like the Ertiga. Maruti is in talks with vendors and suppliers for designing and sourcing components of the car, which is likely to be introduced in the festive season of 2016, with a target of shifting over 80,000 units in the first year. 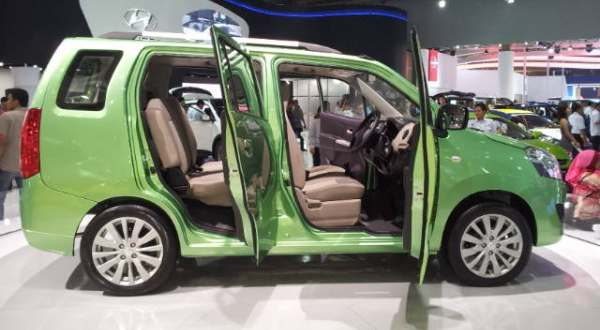 The YJC could pick a leaf from the Suzuki Karimun Wagon R 7-seater MPV Concpet (above) that was showcased in Indonesia sometime back- essentially a stretched Wagon R with a third row of seats, but expect the YJC to be a little less blatant about its underpinnings and be a little more adventurous and distinctive with the overall styling/shape. Other details are scarce, but the YJC, when launched, will take on the Datsun Go+ MPV, which should hit India by early next year. Expect the YJC to be powered by the 1.2-liter K-Series petrol engine clubbed to the AMT gearbox, though it remains to be seen if a diesel variant is also offered.