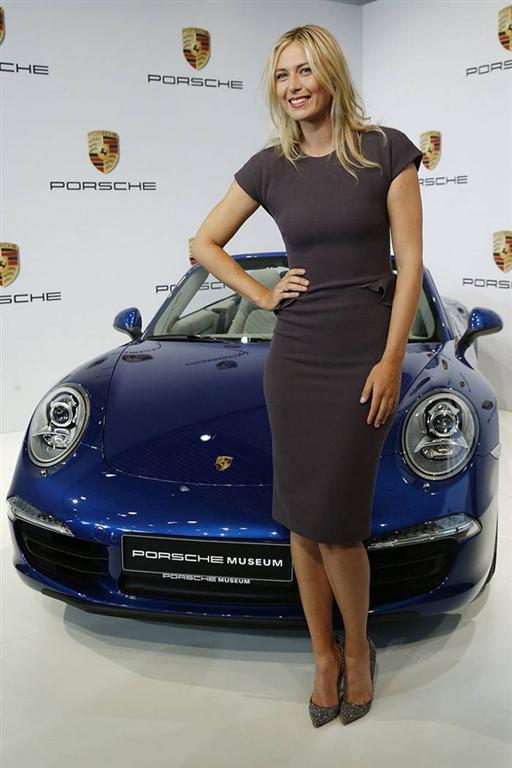 Porsche AG has signed up 26 year old Tennis superstar Maria Sharapova as their brand ambassador for the next three years towards their global communication campaign. Already a face of Nike, Canon, Tag Heuer, Samsung, Gatorade etc., Sharapova had her share of encounters with the automobile manufacturer when she won the Porsche Tennis Grand Prix at Stuttgart in 2012 taking home a white Porsche 911.

It seems a surprising move by Porsche considering the endorsements for the sports car manufacturer has primarily been dominated by male athletes and Sharapova happens to be the first female sports personality to be signed up by Porsche.

Being the sponsor of Germany’s Women’s National Team, Porsche CEO Mathias Miller said “We are fully committed to these activities for a long term. And with Maria Sharapova, we are now extending our involvement in women’s tennis globally. Maria Sharapova is an exceptional athlete. She combines top performance in her sports with elegance and power. These are precisely the qualities that are embroiled in our sports cars”. 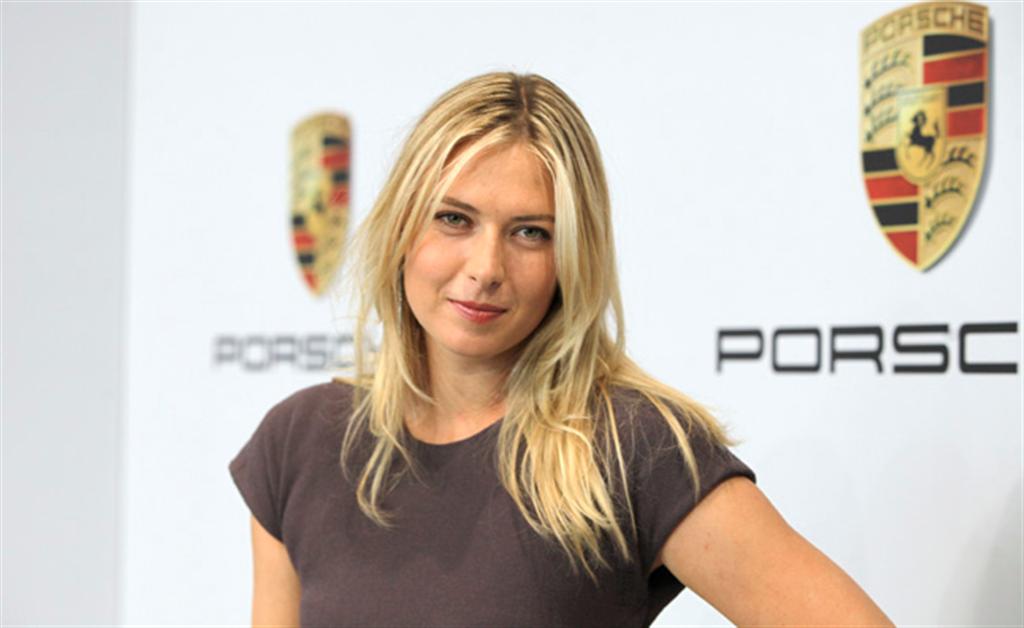 With a brand of Porsche’s repute, it was but obvious for the Russian tennis star to be excited. Posing besides a 911 Cabriolet at the Porsche Museum, the world no.2 said “This is a really special day for me. I have had the privilege to be associated with some of the best brands in the world, but now to be partners with Porsche, is such an amazing honor”.

Though the financials of the deal were kept under wraps, but considering that her eight year contract with Nike is to the tune of US$ 70 million- it won’t be surprising if Porsche created a new endorsement landmark for the tennis star.