Home Maruti Suzuki Maruti might come up with 1.0L and 1.4L diesel engines in 2014 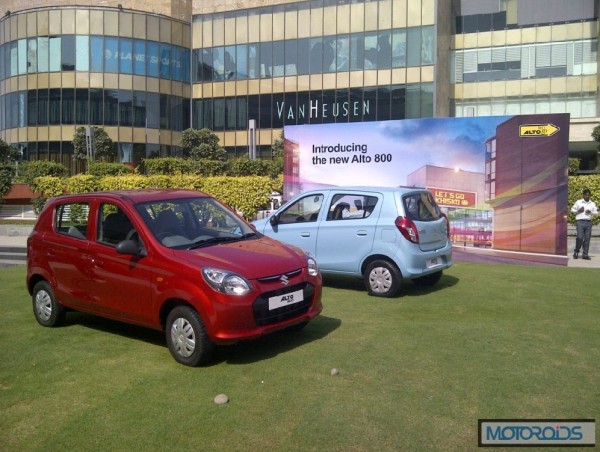 The Fiat sourced 1.3 Liter Fiat Multijet turbo diesel engine powers an entire range of Maruti Suzuki cars in India. It won’t be wrong to say that MSIL is totally dependent on the Multijet powerplant for the diesel engine variant of its cars.

Now, the 1.3 litre Multijet motor is a fine engine that has won many accolades for refinement and decent performance. However, with the advent of the Honda 1.5 iDTEC diesel engine that powers the Amaze D, the 1.3 Multijet has suddenly started looking a tad ordinary. The boffins at Maruti must be a worried lot, what with the Amaze stealing away the attention from the high selling Dzire?

The need of the hour at MSIL is a set new diesel powerplants for its hatchbacks and sedans. It has today emerged that MSIL might soon get two new turbo diesel engines that are being developed by Japanese car maker Suzuki.

These two new diesel engines will displace 1 liter and 1.4 liter respectively. These engines might make an entry in India towards the end of 2014. The latest development doesn’t come across as surprising as the agreement between Fiat and Maruti for the supply of Multijet turbo diesel engine expires in 2015.

The launch of 1 Liter and 1.4 Liter diesel engines would ensure two things- 1) Maruti won’t have to pay royalty to Fiat as these engines will be developed in house by its parent company  in Japan. This would enable MSIL to price its cars more competitively. 2) A 1.0 litre diesel engine means that Alto 800, AStar and WagonR might get a diesel engine variant to battle it out against the diesel variants of Chevrolet Beat and upcoming all new Hyundai i10.

A diesel engined Alto 800. Should Tata Nano diesel too beware?