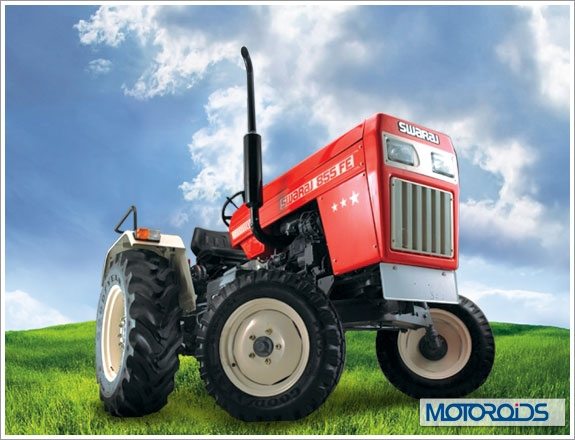 Swaraj Division of the Mahindra Group, one of the leading brand of tractors in India, won global accolades for quality circle at the recently concluded International Convention for Quality Control Circles in South Korea. The Quality Circle (QC) teams of Mahindra’s Swaraj Division and Swaraj Engines Limited (SEL) bagged four awards at this event – one Gold, two Silver and a Bronze in recognition of the efforts undertaken by the company to drive quality and production. Swaraj competed against 257 participants from across the world. 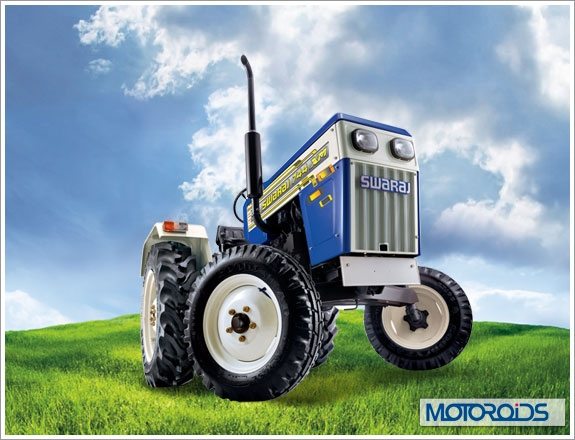 Swaraj is a part of the USD 16.9 billion Mahindra Group that has international acclaim for its Quality Circle initiatives and has been winning laurels at international levels for the last four years. QCs were started in Mahindra Swaraj to tap the hidden potential of the employees, since then Swarajians have proved themselves in regional, national and international QC competitions. Initially limited to core manufacturing, QCs have been extended to other functions such as stores, maintenance, quality and new product development. It has also served as a platform to improve communication and presentation skills. With over 150 QCs in place, innovation and new ideas for improving product design, productivity and processes have become a way of life for employees at Swaraj Division. 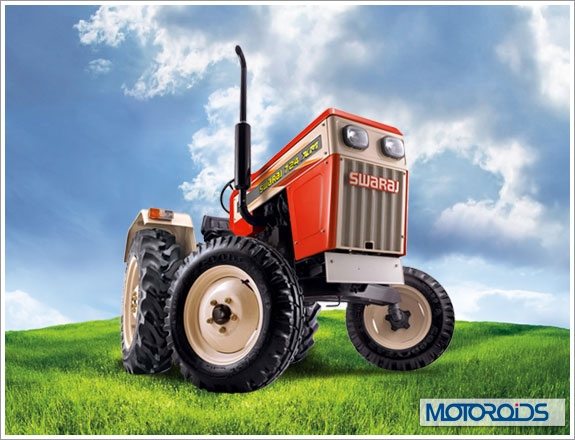 Speaking on the international accolade, Viren Popli, Chief Operating Officer, Swaraj Division, M&M Ltd. said that it was a moment of great pride for the company that Swaraj’s Quality Circle teams have been recognized at a global platform once again. These awards will further invigorate the employees to strive even harder for better quality and reliability of our tractors in the hands of customers.