Around a year ago, Indian automobile manufacturer Mahindra was said to have been considering the launch of the XUV Aero Concept in the coming years. We recently told you that the company’s Chairman Pawan Goenka recently revealed that an electric version of the XUV Aero was also in the pipeline. 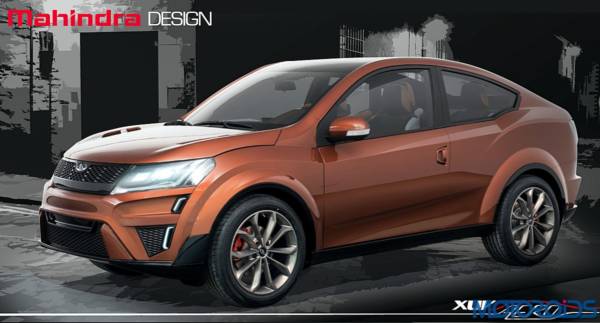 Now, a new report suggests that Mahindra has finally given a green signal for the XUV Aero Concept which will soon turn into a reality. It is said that fully functional prototypes of the XUV Aero would soon roll out from the company’s Chakan facility near Pune where it would be manufactured. The report further adds that if everything goes according to the timeline, Mahindra may showcase a production ready model of the XUV Aero Concept at the 2018 Auto Expo.

The XUV Aero, which made its debut at the 2016 Auto Expo held in Delhi last year, is an SUV-Coupe concept based on the standard XUV500. Designed by Mahindra owned Pininfarina design, the concept featured suicide doors on the left hand side and a sloping roof line as well. Paired to the brand’s mHawk diesel engine, the motor was capable of producing 212 hp. 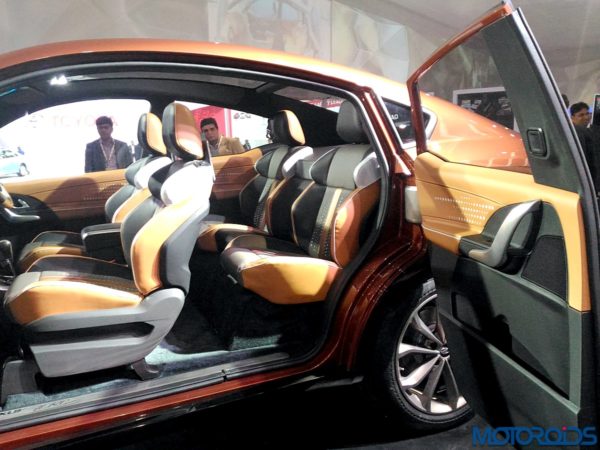 Mahindra can also equip the XUV Aero with a 380V system which is currently said to be in the development stage. The new system is a part of Mahindra’s EV 2.0 electric vehicles that the company is planning to introduce in the coming years. These motors will be tuned to produce power outputs ranging from 41 hp to 204 hp and attain speeds of 0-60 kmph in 4-5 seconds. The maximum speed could stand at 200 kmph. The company is also said to be working on reducing the charge time of these motors to an hour as well as boosting the range to 350km in a single charge. It is believed that the XUV Aero could roll off the production lines by late 2018 or early 2019. Stay tuned for updates.