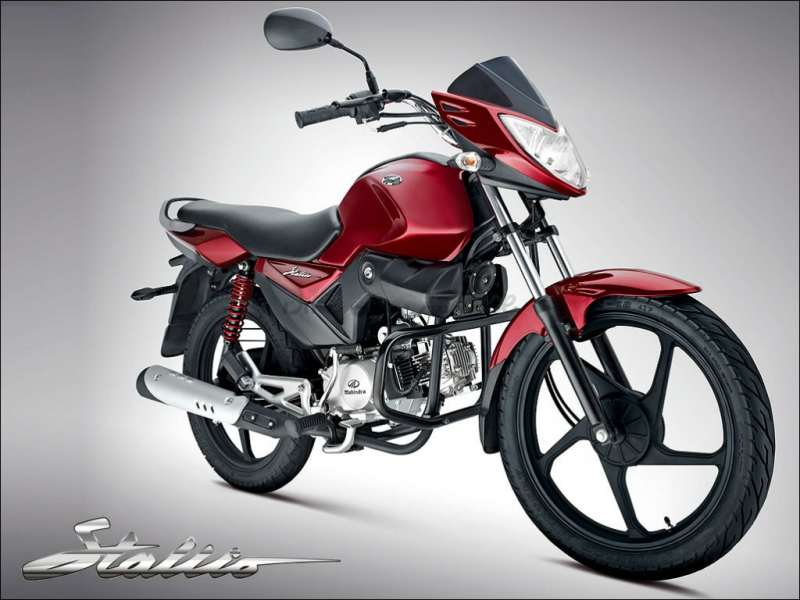 A few days ago we told you about an official company statement from Mahindra, which had to do with the response of customers to the product, and hinted slightly at the technical problems the bike was experiencing.

The fine print of the statement suggests that the company is offering to rectify / replace a faulty part of the bike. On contacting a company official, it was confirmed that Mahindra is indeed making some modifications to the gearbox of the bike, based on the feedback provided by its customers.

“We are in constant communication with our valued customers and are aware that certain parts of the bike require some fine tuning and adjustment in a small proportion of the product. As a responsible customer centric brand, we are proactively addressing the same to ensure customer satisfaction”, says the company statement on its official website.

The new bike which comes with a 4 year / 400,000 km warranty has sold in more than 5000 numbers, although the sales are not as strong as the company expected them to be.

It seems the company has identified and is working on the problem, and has set a target of June 2011 to come up with a new lot of bikes which are entirely trouble free, as the fine print of the full company statement suggests. “However, today we are faced with certain supply chain related constraints of some critical components. This is a short term phenomenon and will be sorted out latest by June 2011.”

It’s not new to witness such teething issues with newly developed motorcycles, and we hope that Mahindra will iron these problems out soon.