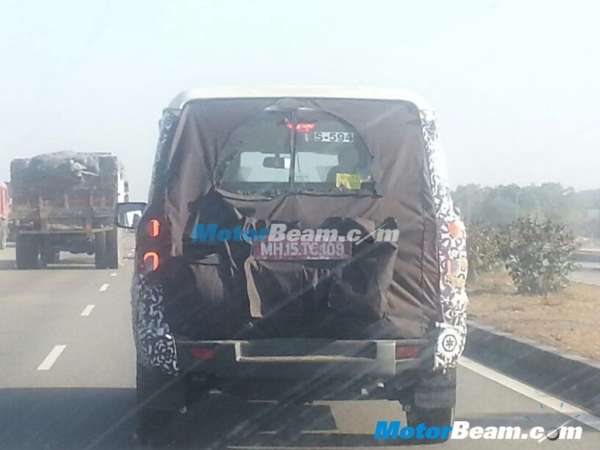 The soon-to-be launched Mahindra Scorpio facelift has been spotted again and this time around, has revealed its LED tailights. The updated car is expected to make its public debut at the Auto Expo 2014 next month and is likely to go on sale soon after. CLICK HERE to read about all the 40-odd cars that are coming to us this year

As we have been saying, the Mahindra Scorpio facelift will get LED fixtures for its headlamps too and the car would feature a comprehensively updated front fascia, which would comprise of a new bumper, a new grille and a set of revised fog lamps. Also, the car could come with a highly revised hood and front fenders.

On the inside, the car will sport a new dashboard, revised upholstery, a new infotainment system and a steering wheel borrowed from the Mahindra XUV500. 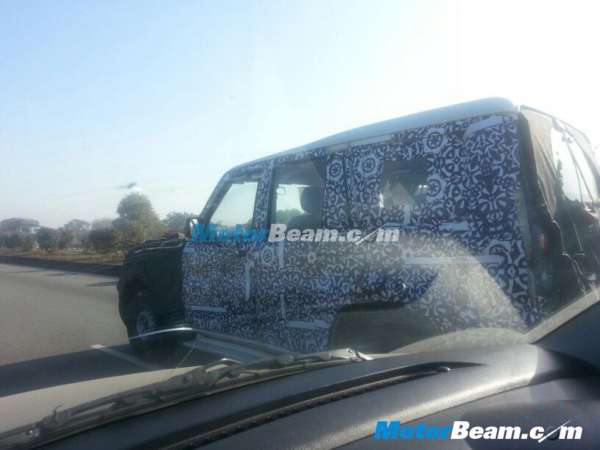 The upcoming 2014 Mahindra Scorpio facelift won’t sport many mechanical updates and there are good chances that the car would be powered by the same 2.2-liter four-cylinder mHawk turbo diesel motor that powers the current car. This engine has a max power output of 120 bhp and peak torque of 290 Nm. Transmission options for the Scorpio include a five speed manual transmission amd a six speed automatic gearbox.