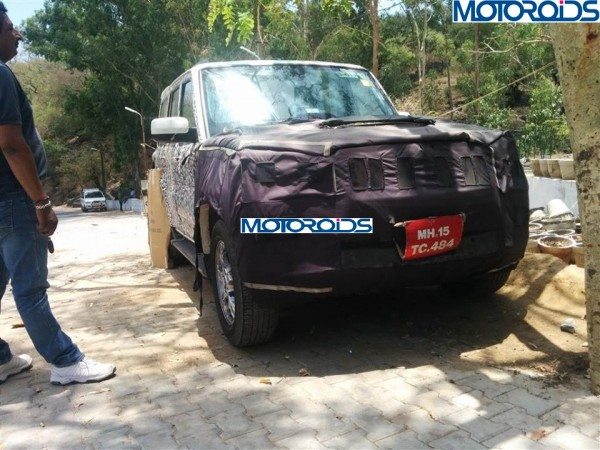 From the numerous spy images on the cyberspace of the Mahindra Scorpio facelift, it is clear the facelifted model will get a set of new headlights with LED fixtures, a revised bumper, a new grille and revised fog lamps. Also, the new Scorpio will also feature a new hood and updated front fenders, along with revised tail lamps at the rear. On the interior, the new 2014 Scorpio facelift will feature a revised dashboard,  an upholstery change and a new steering wheel that will be carried over from the pricier Mahindra XUV500. The instrument cluster has also been given a refresh and the car will also get a touch-screen interface. 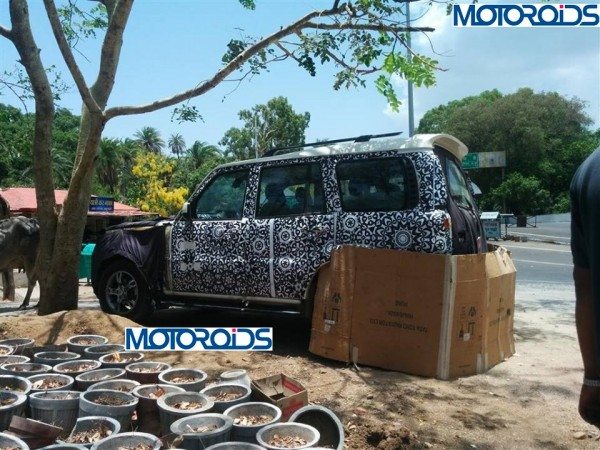 While many of you may believe the facelifted model will feature the same engine and transmission viz the 2.2 liter four cylinder turbocharged mHawk diesel engine that powers the current model, our sources at Bosch recently informed us that Mahindra is making some vital changes to this mill. In the outgoing model, this engine churns out a max power of 120 bhp and peak torque of 290 Nm. Transmission options are likely to be carried over from the earlier model, which means that the Scorpio facelift would get a four speed automatic and a five speed manual transmission. 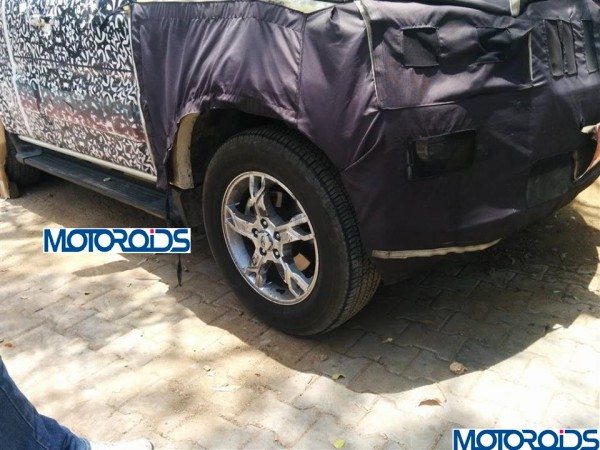 Stay tuned to Motoroids for more updates on the upcoming 2014 Mahindra Scorpio facelift launch and other details.