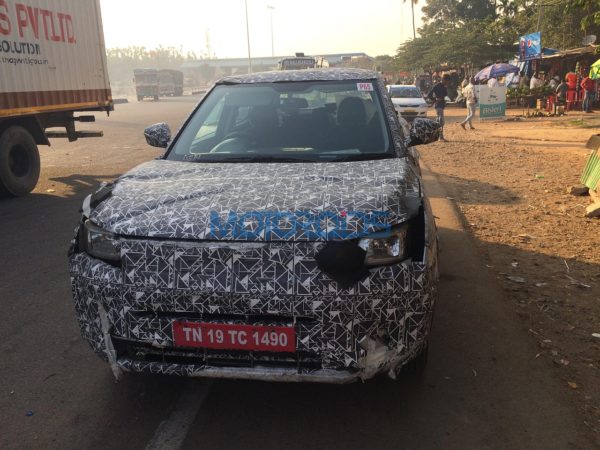 As reported earlier, the Mahindra S201 based compact SUV will share its underpinnings with SsangYong Tivoli. The compact SUV will most likely arrive in five-seater version while a seven-seater version may follow later. Interior are expected to feature premium features such as touchscreen infotainment system which will most likely be Android Auto and Apple CarPlay compatible, rain sensing wipers, and a sunroof. 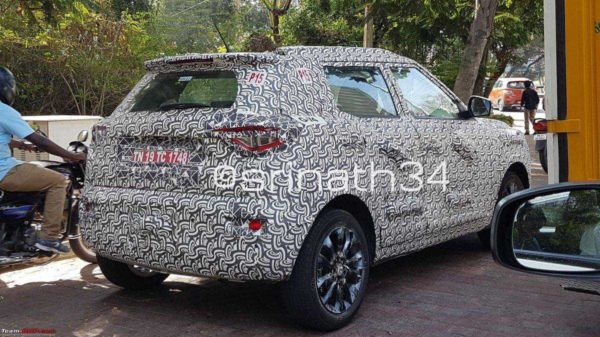 Mechanical details are scarce although rumours suggest that the compact SUV will gets a 1.2-litre, 3-cylinder petrol and 1.5-litre, 3-cylinder diesel engines. The petrol powered version will gets a maximum power output of 140PS while the oil burner will be tuned for 100PS. Both variants are expected to receive manual and automatic transmission options.

We expect to see the production spec version of the Mahindra S201 compact SUV in the second half of 2018.