The upcoming Mahindra compact SUV after the Quanto has been spotted testing quite a number of times. Now, a test mule has suffered a crash while on test, in Nilgiri Hills. 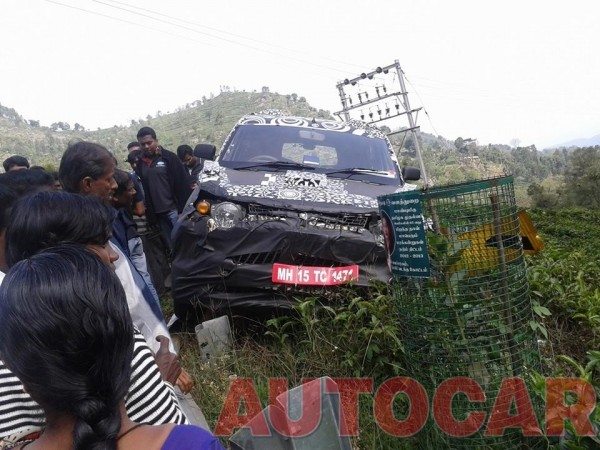 Codenamed internally as the S101, the upcoming Mahindra compact SUV could go on sale at a very lucrative price point and is expected to make its debut around 2014-end/2015. The S101 is smaller than the Quanto and hence, might be a strict five seater. Also, don’t be too surprised if the S101 offers an Automatic transmission for the diesel engine variant. It may be noted that Mahindra & Mahindra has been coming out with ‘segment-firsts’ since some time now. 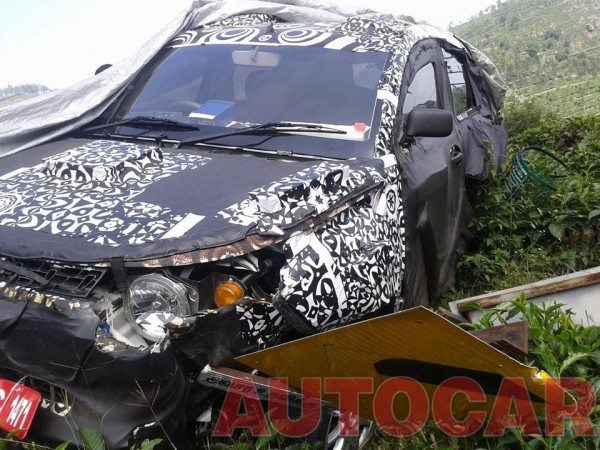 It is being said that the S101 will come with two new, highly modern, small capacity petrol engines from Mahindra. These engines are currently being developed with assistance from Ssangyong. While one of these engines would be a three cylinder unit, the other would be a four pot petrol unit.  Speaking about the upcoming engines, Dr Pawan Goenka, Executive Director M&M, has previously said, “We are currently working on two engines, a three and a four cylinder, coming out of the same platform. These would be mainstream engines for our petrol driven UV range and would power vehicles much smaller than what we have today. Our earlier petrol engines had some compromises because they were based on a diesel engine but our new petrol engines will be an independent, grounds up development and therefore it will be as good as any other petrol engine in the market at that time.” 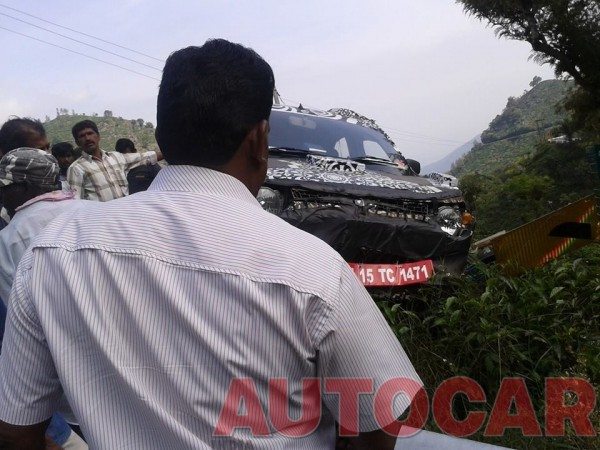 It is being said that the S101 might be called as the Mahindra XUV300 and play a baby brother to the high selling Mahindra XUV500. The XUV300 will share a lot of features from the XUV 500 and might even feature plenty of design cues borrowed from the bigger sibling. 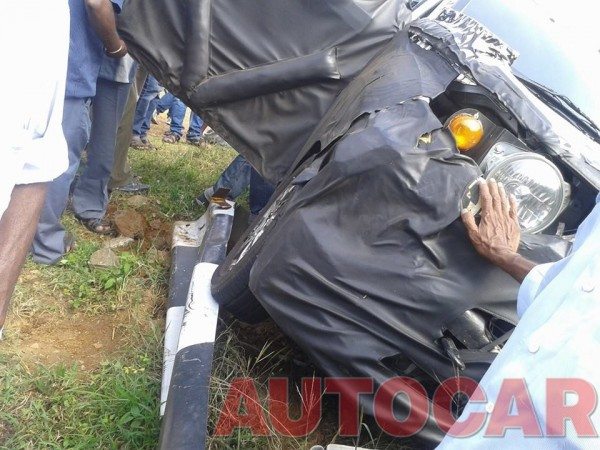