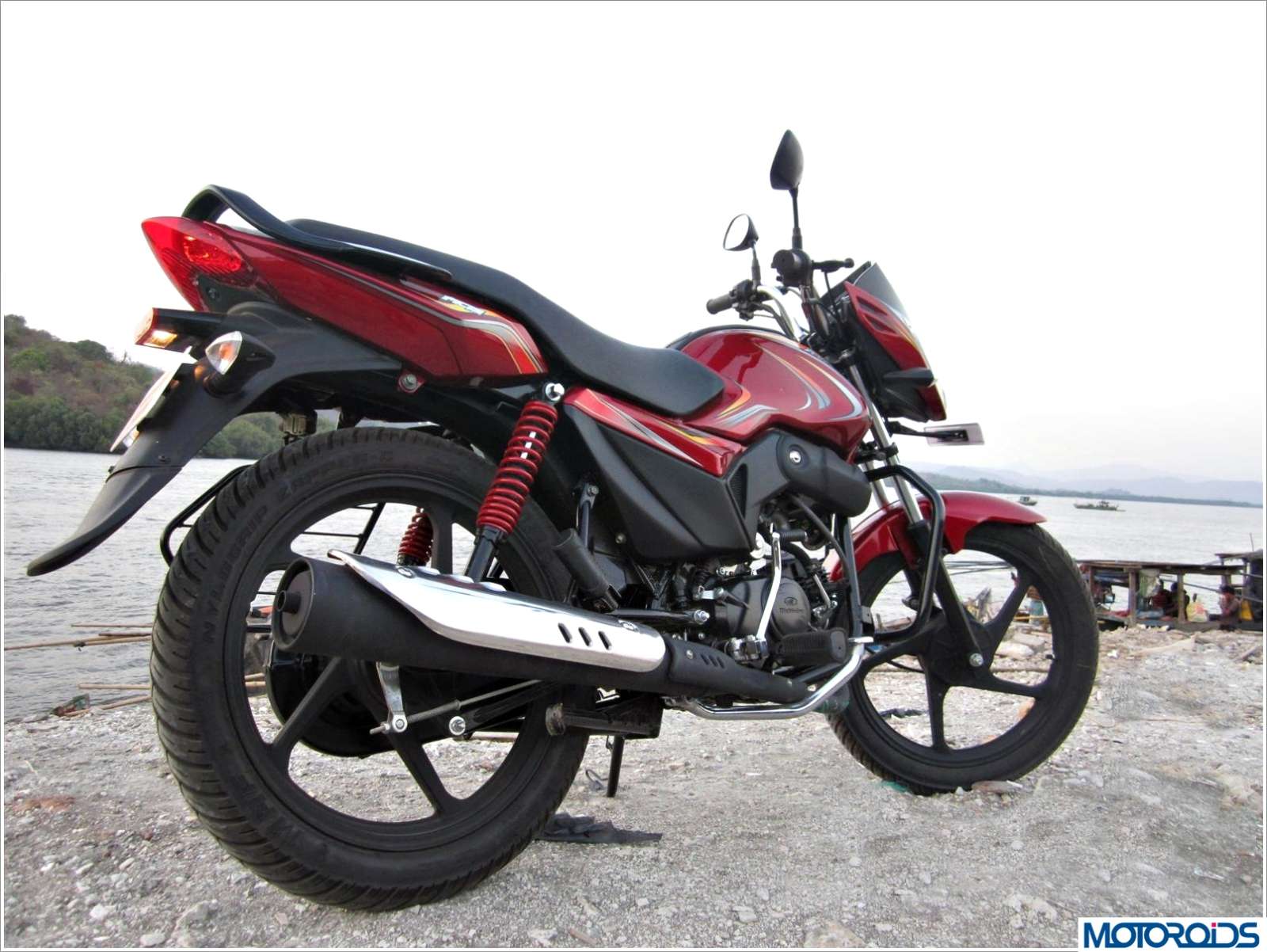 We have been closely following the developments associated with the new Mahindra Pantero 110cc commuter bike. We do feel that the recently launched commuter bike from the new entrant in the very competitive two wheelers market is a well sorted out product and is at par with most of the entry level commuter bikes on sale in the country.

We remember Mahindra unveiling four variants of the new bike. However, at the time of the launch, only one variant of the new Pantero was put into sale.

Mahindra TwoWheelers has now launched the remaining three variants of the Pantero entry level motorcycle. Along with the fully loaded T1 variant, the Pantero now also gets T2, T3 and T4 variants. The new Mahindra Pantero, which is being launched across the country in a phase-wise manner, is now on sale across four states: Tamil Nadu, Uttar Pradesh, Gujarat and Rajasthan.

The fully loaded T1 variant has a sticker price of INR 48,990

(All fine but where is the front disc brake?)

All the variants of the Pantero are powered by a 107cc four stroke single cylinder engine that has a peak power output of 8.5 PS @ 7,500 rpm and peak torque figure of 8.5 Nm @ 5,500 rpm. The motor is mated to a 4 speed manual gearbox. Mahindra claims that the engine has a fuel efficiency of 79.5 Kmpl. However, do add a fistful of salt to this claim as these fuel economy figures from the manufacturers are always calculated under “standard test conditions” which differ from the average road conditions.