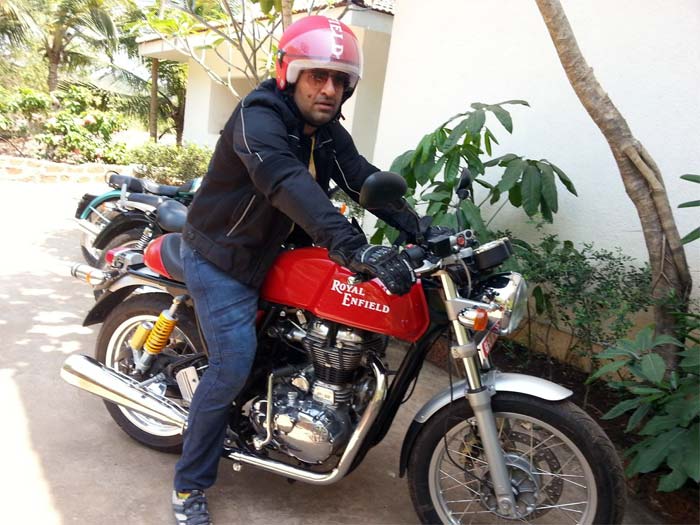 We recently posted a spy pic of the pre-production version of the much publicized Royal Enfield Cafe Racer 535. It has now emerged that the upcoming flagship from Royal Enfield might be called as the Continental GT. 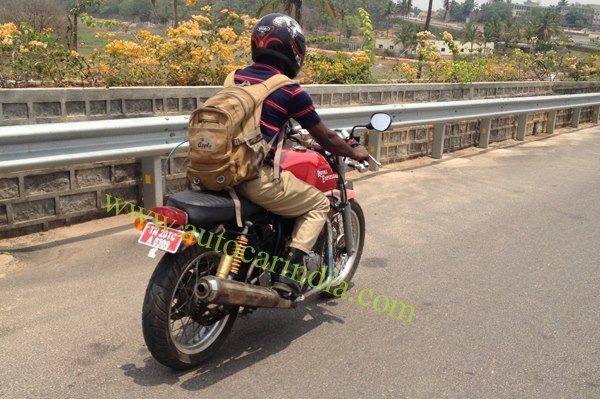 While the lead images shows the new bike being ridden by Eicher CEO Siddhartha Lal, the second image show the Royal Enfield Continental GT 535 being tested on the outskirts of Bangalore. Mr Siddharth Lal reportedly rode a pre production Continental GT 535 from Goa to Mangalore, through Gokarna on the NH17.

The upcoming bike will be powered by a single cylinder 535cc UCE engine which will have a bigger throttle body and a larger piston than the 500cc UCE motors. The 535cc mill will also have a remapped ECU and a lighter flywheel. The bike will ride on Pirelli tyres and will have a tubular steel constructed frame and swingarm with telescopic fork front suspension and a pair of Paioli gas-charged shock absorbers at the rear. The bike will have disc brakes on both the wheels and will be as much as 15 kilograms lighter than the Thunderbird 500. 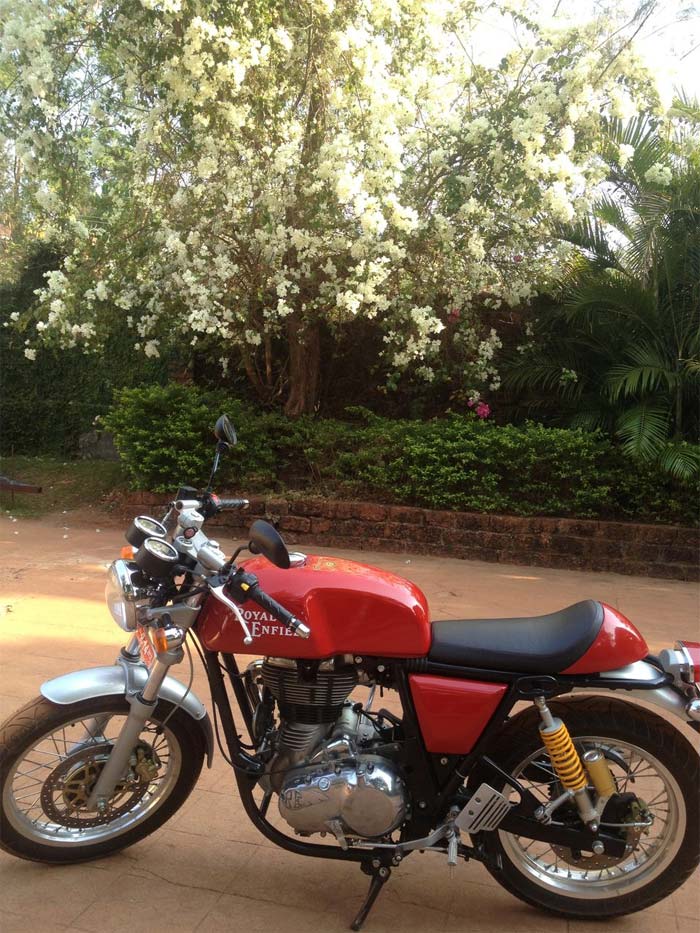 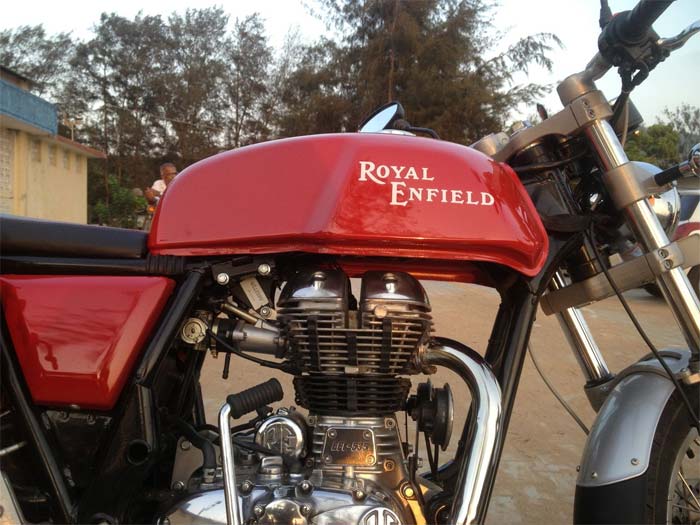 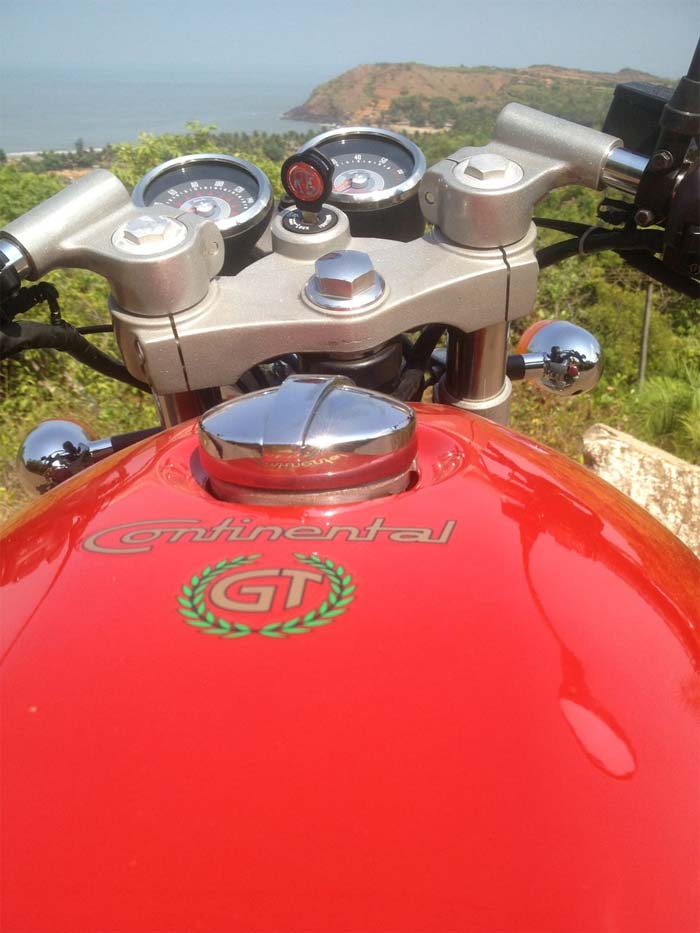