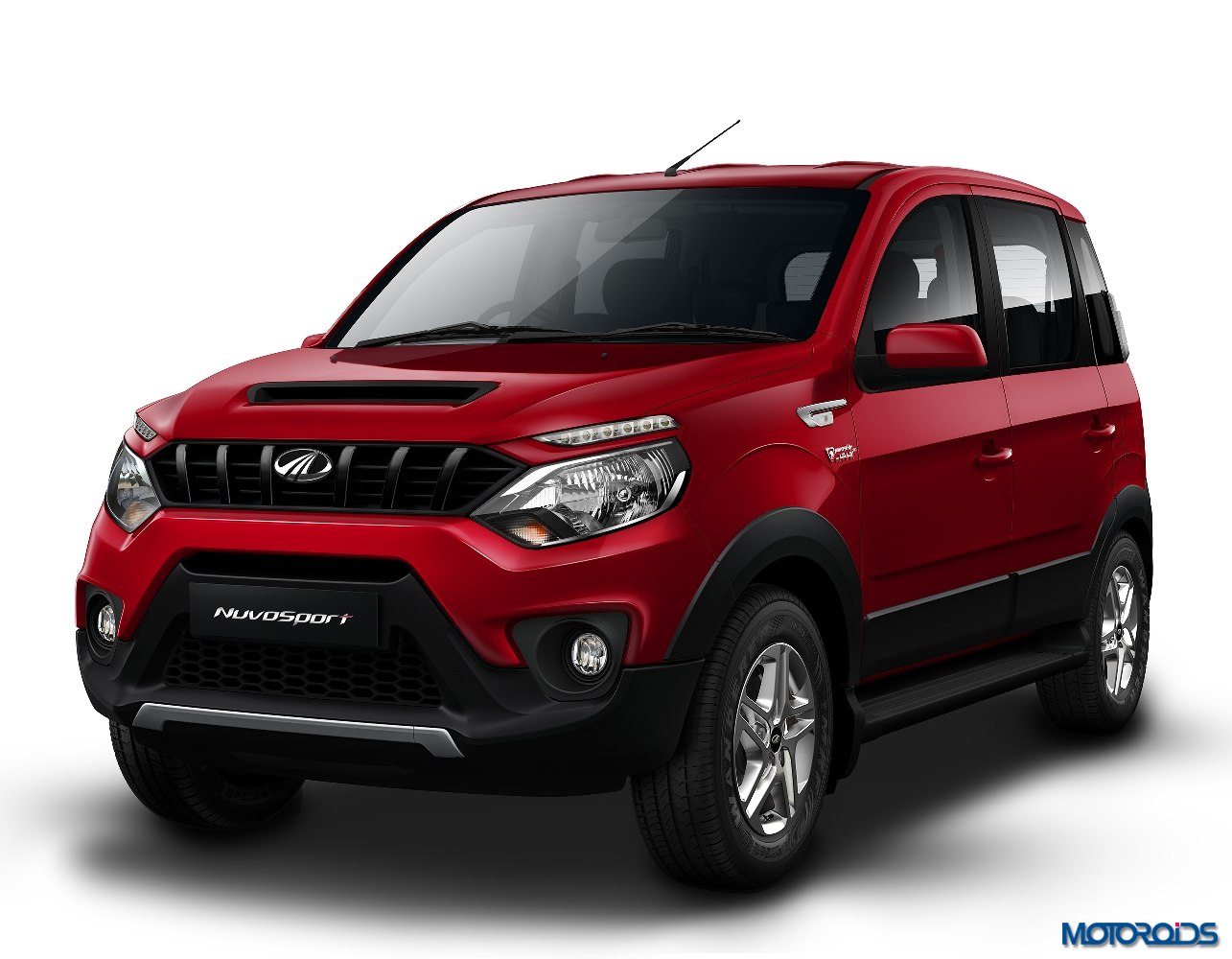 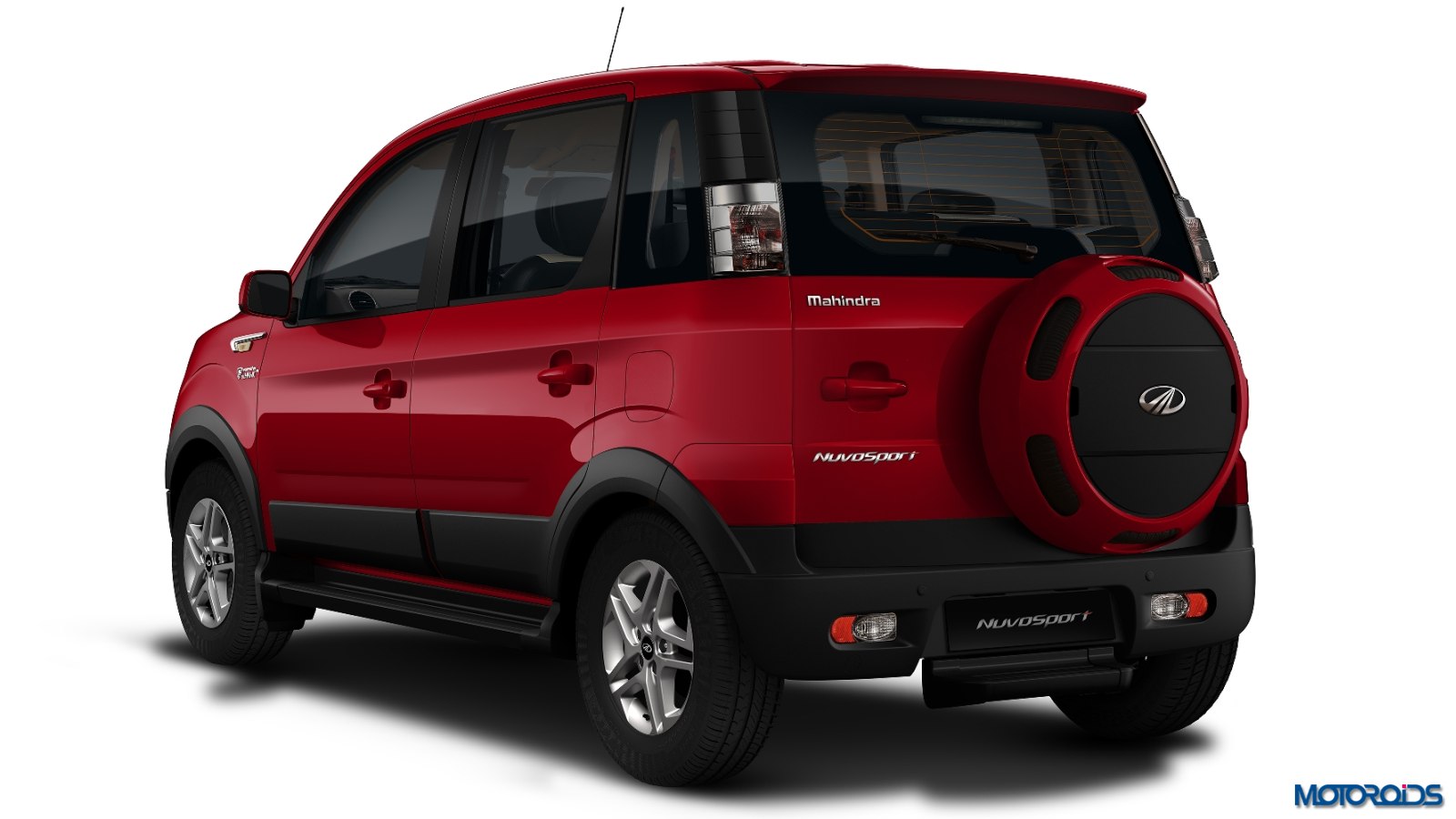 This engine, whose cubic capacity is 1493cc, will come with two modes – Power and Economy. While the former will produce a power output of 100 hp at 3750 rpm and a maximum torque of 240 Nm at 1600-2800 rpm, the latter will produce 71 hp at 3250 rpm while the peak torque of 180 Nm will come up at 1600-2100 rpm. This engine sends power to the wheels via a 5 speed manual transmission. An AMT variant is also on the cards. It was earlier reported that the top end variant of the sub 4 metre compact SUV will be powered by the BS-IV compliant mHawk engine with a two wheel drive train.

The Nuvosport will be available in 6 trims – N4, N4+, N6, N6 AMT, N8 and N8 AMT. Once launched, the NuvoSport will compete against likes of the Maruti Suzuki Vitara Brezza and the Ford EcoSport.

Stay tuned as we get you the complete details of the launch of the NuvoSport live from the venue. Meanwhile, tell us your views on this upcoming facelift of the Quanto, christened as the NuvoSport.