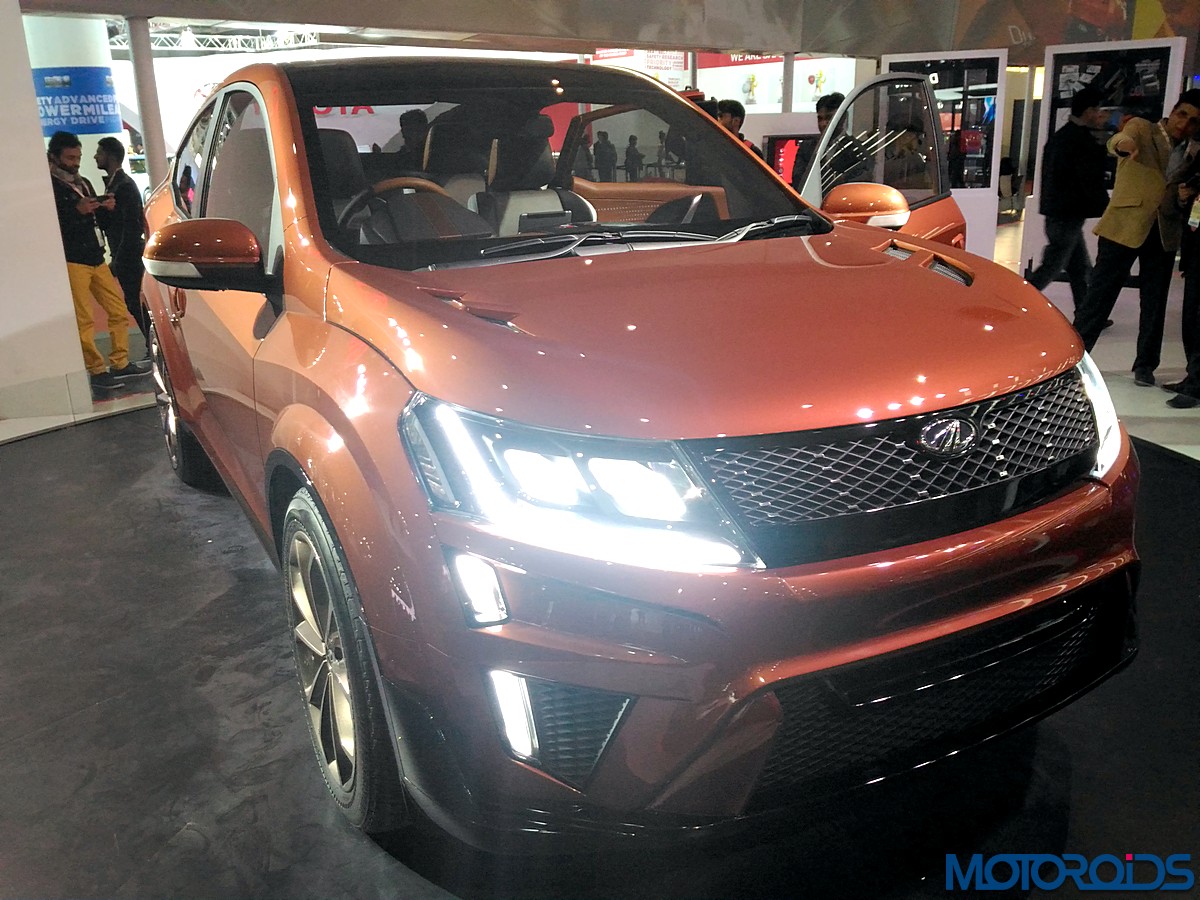 Out of the handful of home grown concept vehicles shown at the 2016 Auto Expo, the TVS Akula stole the show in the two-wheeled category, while Mahindra’s XUV Aero Concept was the show stopper on four wheels. The SUV-coupe concept, based on the XUV 500 SUV, was the highlight of the Indian manufacturer’s pavilion at the biennial event held that was held in February.

Now, Mahindra & Mahindra is said to be exploring the possibilities for launching the XUV Aero Concept and if the model is green lit for production, it could arrive as soon two years from now. Speaking to a few journalists in the national capital, Pawan Goenka, Executive Director for M&M said that they are already done with some of the initial engineering work even though nothing has been finalized about its financial feasibility. 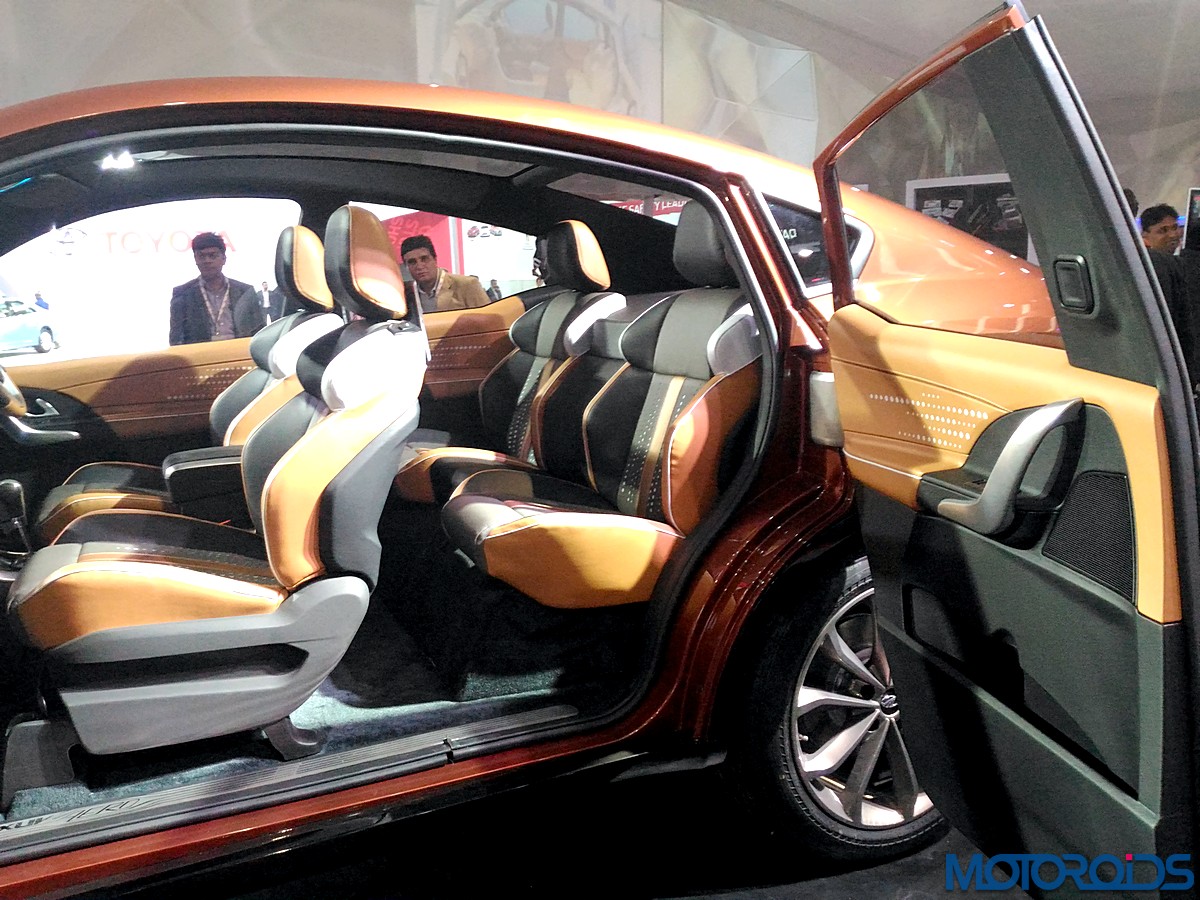 If the company’s top officials are convinced that there’ll be reasonable demand for the premium SUV-coupe, it’ll be earmarked for production. Even after the approval though, the concept will take two years before it reaches production. The Indian automotive manufacturer had received an optimistic response from consumers although it is still unsure if such a premium concept would work in the Indian market. Goenka said that the market is not yet ready for such a premium product and low volumes would not justify the investments made unlike international players who have a significant market on the global level.

Talking about the vehicle, the Mahindra XUV Aero Concept features LED headlamps, a suicide door on the left side (unlikely on the production model), twin exhaust system, four driving modes (Race, Off-Road, Street and Sport) and a 210 hp engine that will enable the SUV-coupe to sprint from 0-100 kmph in less than 6 seconds.

Following is an image gallery for the Mahindra XUV Aero Concept: