You have to give it to Mahindra Two Wheelers for being among the boldest motorcycle manufacturers in the World. Because their products might not be setting the sales charts on fire, they probably don’t even make it tick sometimes, but that hasn’t stopped the bike maker from venturing out and becoming successful at an immensely competitive, international stage like Motogp. It’s another story that Rossi fans would’ve cringed watching Max Biaggi wear a Mahindra jacket with India’s flag on his chest at the 2017 Qatar GP. 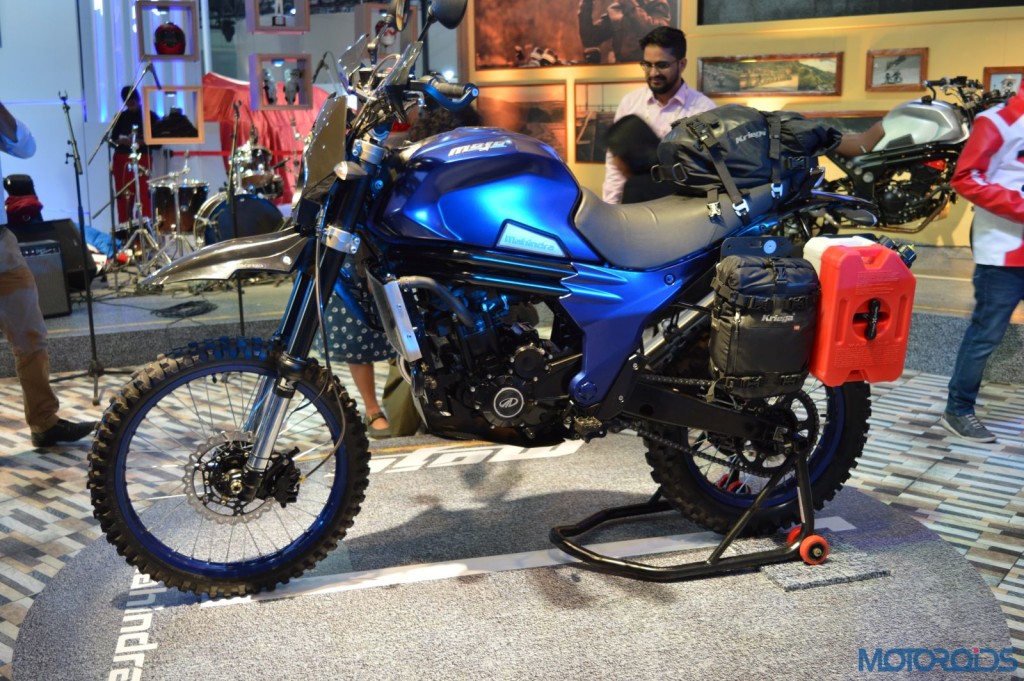 For their plan which involves road going production bikes, where most Indian manufacturers have followed a gradual path towards manufacturing performance oriented motorcycles in India, the 300cc Mahindra Mojo was introduced within a few years of the company being formed. And Mahindra is now keen on making brand ‘Mojo’ grow into a powerful sub-brand that will provide a platform for enthusiasts to engage, explore and experience motorcycling while being connected to a like minded community. 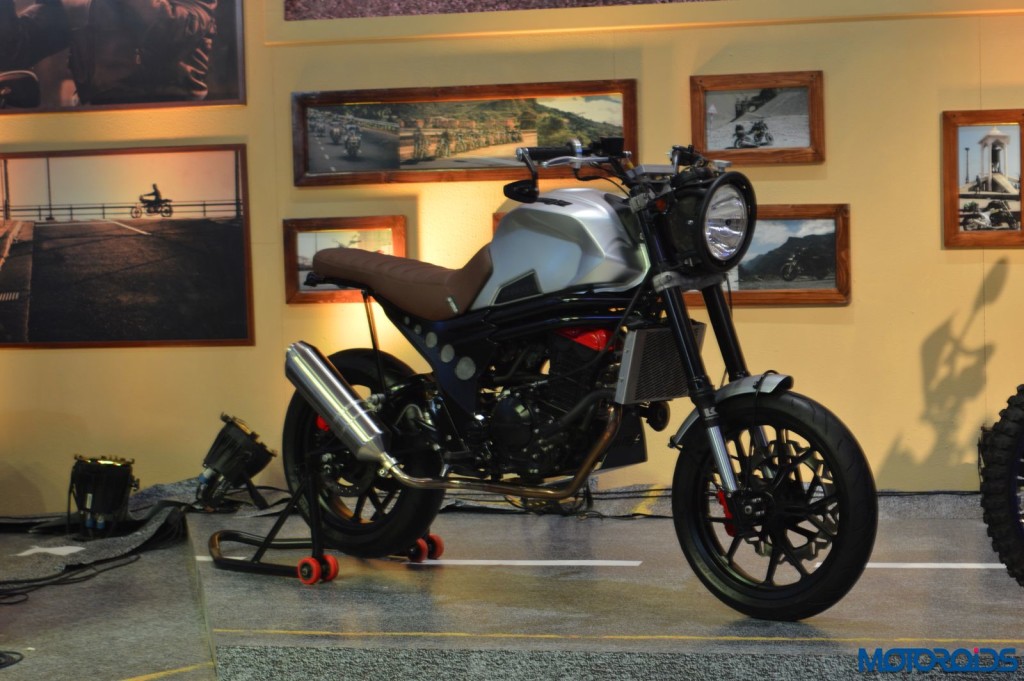 The bike maker recently inaugurated a first of its kind MOJO dealership in Bengaluru, which is also a first of its kind two-wheeler brand specific dealership in the country. This dealership is inspired by the community of owners – ‘MOJO TRIBE’ and translates the brand’s ethos into brick & mortar, with its meticulously planned sections showcasing the essentials of riding & the adventure of ‘Trails of Mojo Tribe’. Mr. Naveen Malhotra, Mahindra’s Sr. GM for sales, marketing and product planning, dropped a hint of the manufacturer’s future plans by stating, “The launch of this Exclusive Dealership is a natural progression in our strategy to build this biking culture by providing a platform for bike enthusiasts to explore, engage and experience the brand MOJO in a holistic fashion.” 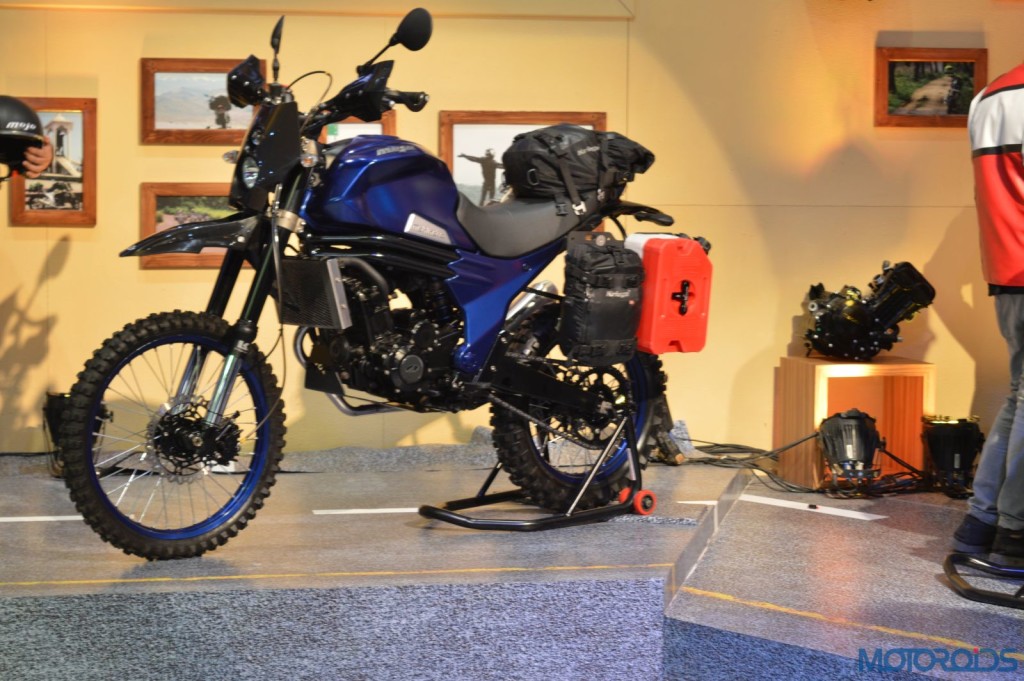 Since a lot of bikers seek efficient service options, when they venture out to explore the picturesque states of J&K, Himachal and surrounding areas, Mahindra has plans to open a MOJO Store each in Delhi and Srinagar over the next quarter. The bike maker has further plans to expand the product line up by offering an Adventure variant and a Street version of the 300cc tourer in the next two years. While we’d like to think it shouldn’t take that much time, considering they had displayed concepts which looked production ready at the Auto Expo, we’d like a Street version with a tighter wheelbase and a smaller tank please.